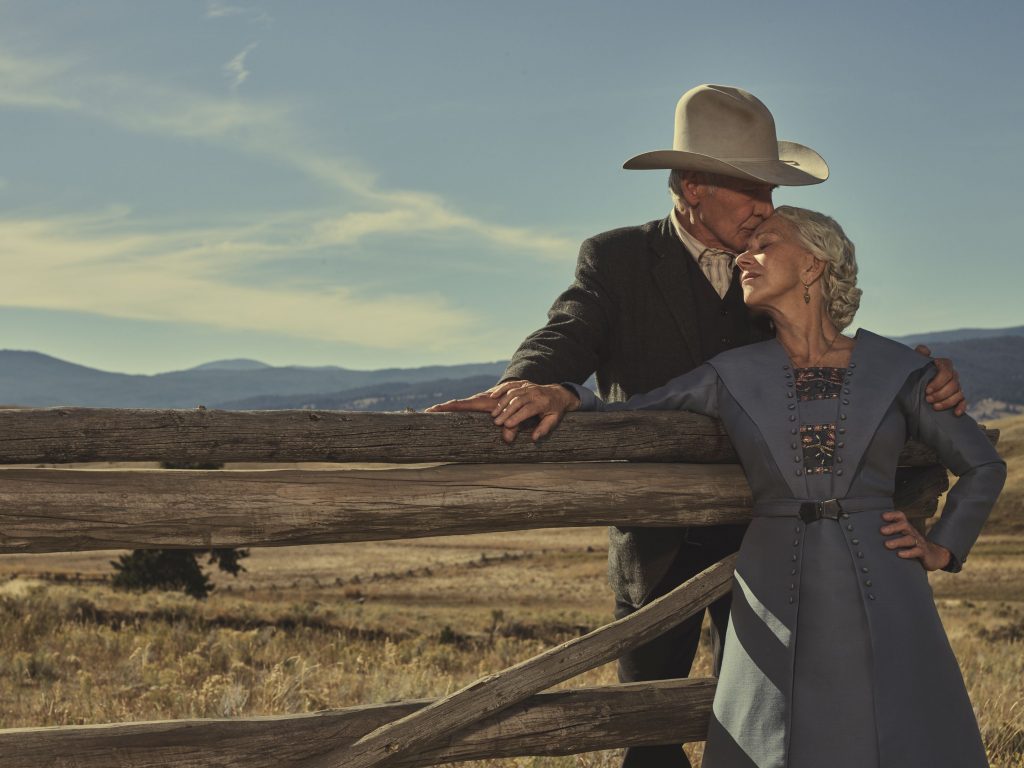 We have a trailer for Yellowstone: 1923 — and it packs a punch. As you all know, my frontier interests range widely, both temporally and geographically, but my home range is the late period around the turn of the century and into the first couple of decades of the 20th Century.

Part of that is the material culture — the era had an aesthetic that trips my trigger, as it were. Part of it is the collision of “old ways” with galloping modernity. And there are just some great stories to be had here, as Samuel K. Dolan’s histories of the Southwest border in the period illustrate.

I’m intrigued about how Africa figures in.

Anyway, here it is. You know where I’ll be starting December 18… 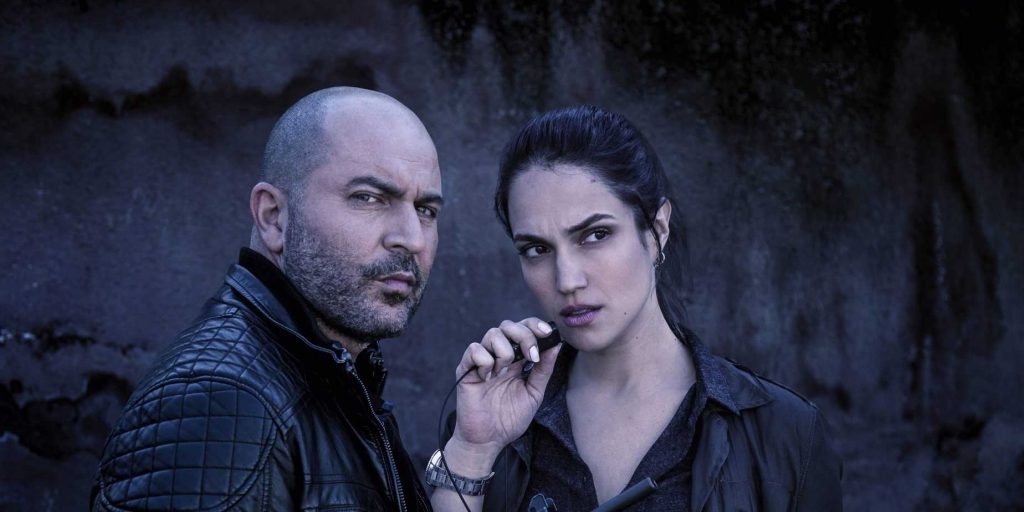 Fauda, Season 4, is hitting Netflix on January 20. This Israeli drama is a Frontier Partisans favorite. Intense and propulsive, and unflinching in depicting consequences to violence. Fauda (Arabic for ‘Chaos’) focuses on an undercover special operations unit in the Israeli Defense Forces. If you haven’t delved in, it’s worthy. 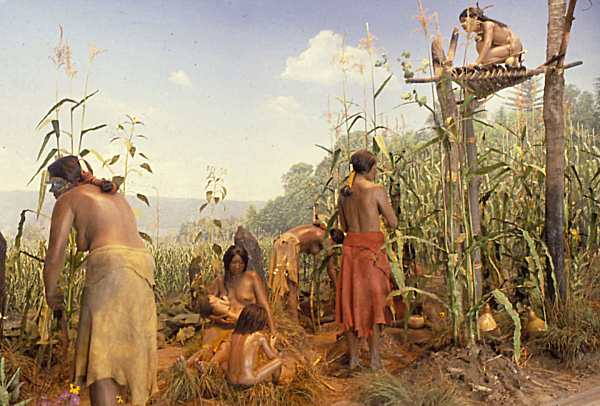 Given that it’s Thanksgiving season, and I’ve been doing a fair bit of reading in the field for the King Philip’s War podcast, it is interesting to delve into the highly developed agricultural system developed by the native peoples in the the Eastern Woodlands of North America. Agriculture there at contact was far more sophisticated than history has usually depicted, and it was primarily the province of women, who carried a deep store of knowledge and expertise.

Ran across a soundtrack for a cinematic concept album for “a story that doesn’t exist yet,” from LA-based composer Greg Dombrowski. I like it… 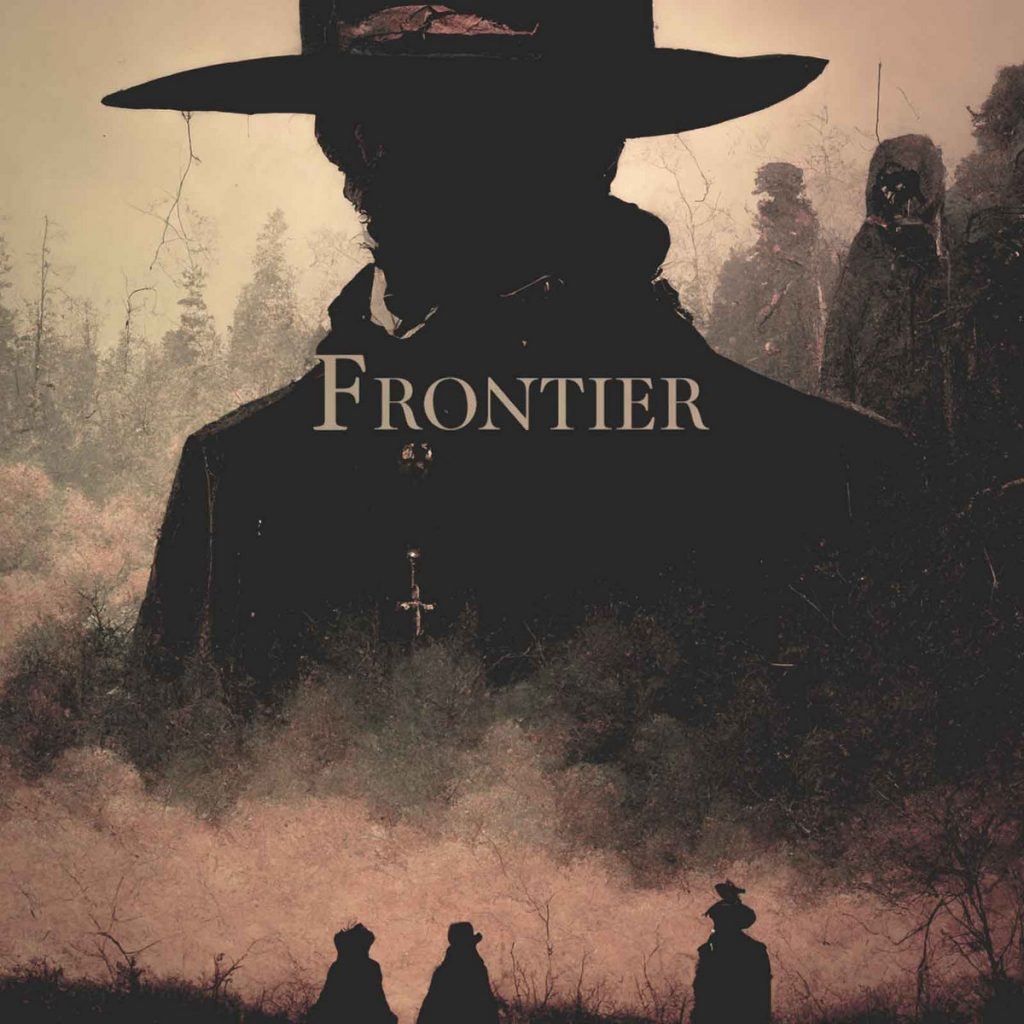 This is wonderful. And lookit that hall, will ye… That’s proper home decor. 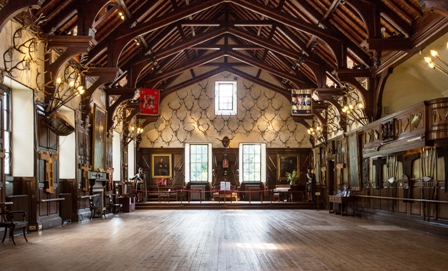