The army is in great spirits, and full of rage and ferocity at the rebellious rascals, who both poisoned and chewed the musket balls, in order to make them the more fatal.

What now? Chewed musket balls? Yes, this was a thing — though what kind if thing it actually was is still a bit of a question. Archaeologists have occasionally found musketballs that are all chewed up, like these below from Fort Ticonderoga. 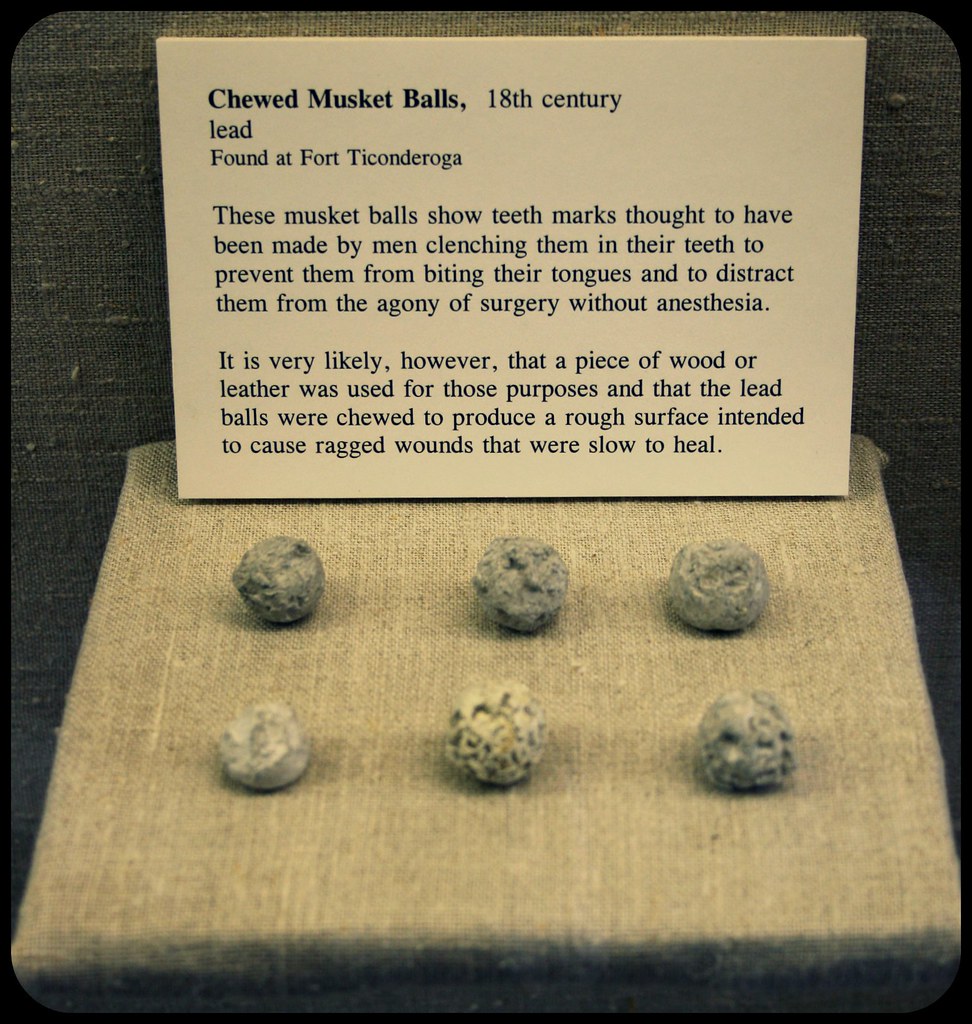 Were they really a primitive form of dum-dum bullet? Or just frontier chewing gum?

Bite the Bullet: An Impressive Collection from the Mohawk Valley Campaign

There are some who claim that a chewed musketball is more accurate, which seems silly on the face of it. Does it pan out? A field test from our friend Mike Beliveau:

While we’re on the topic of the American Revolution…

The History Channel is releasing on YouTube high-def installments of its 13-episode American Revolution documentary series, which aired in 2006. It is quite well done, and worth spending time with of a winter’s eve.  Here’s the drop so far:

What a glorious tale it is.

This is not usually my sort of thing, but something about this Woox rifle chassis intrigues me — the mix of wood and metal gives it a unique flair. 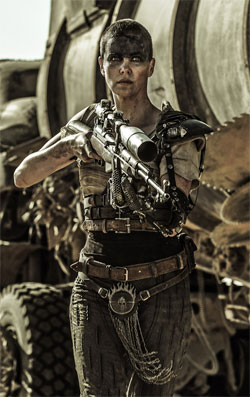 The Italian/American outfit has a range of rifle chassis, for everything from a Remington 700 action to a Ruger 10-22. Classy looking, and ergonomically excellent. You get the stability and rigidity of aerospace-grade aluminum with the tactile warmth and superior aesthetics of a wood stock. 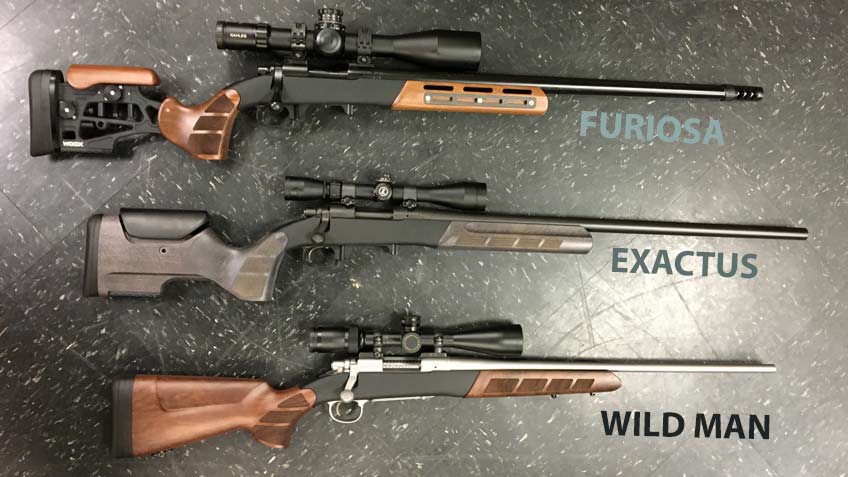 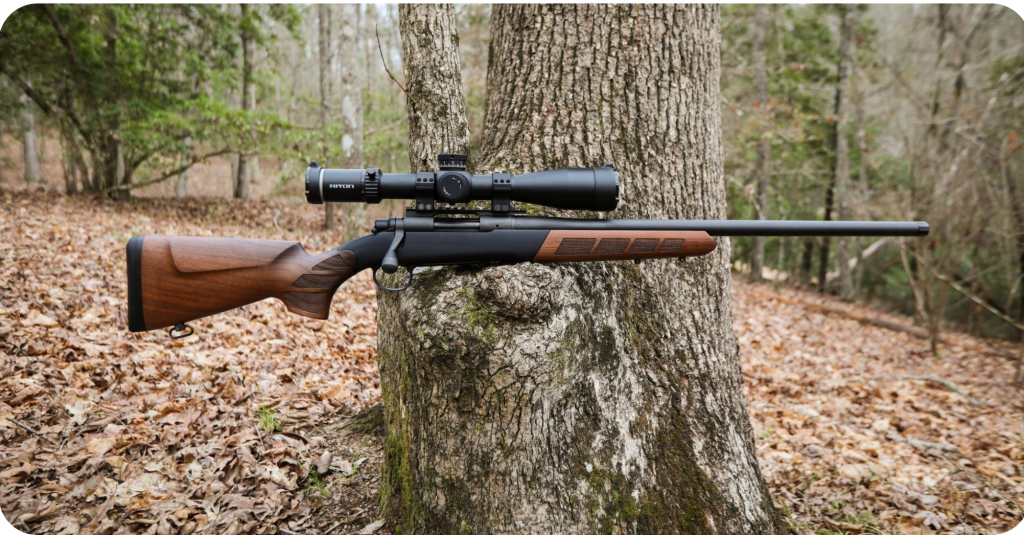 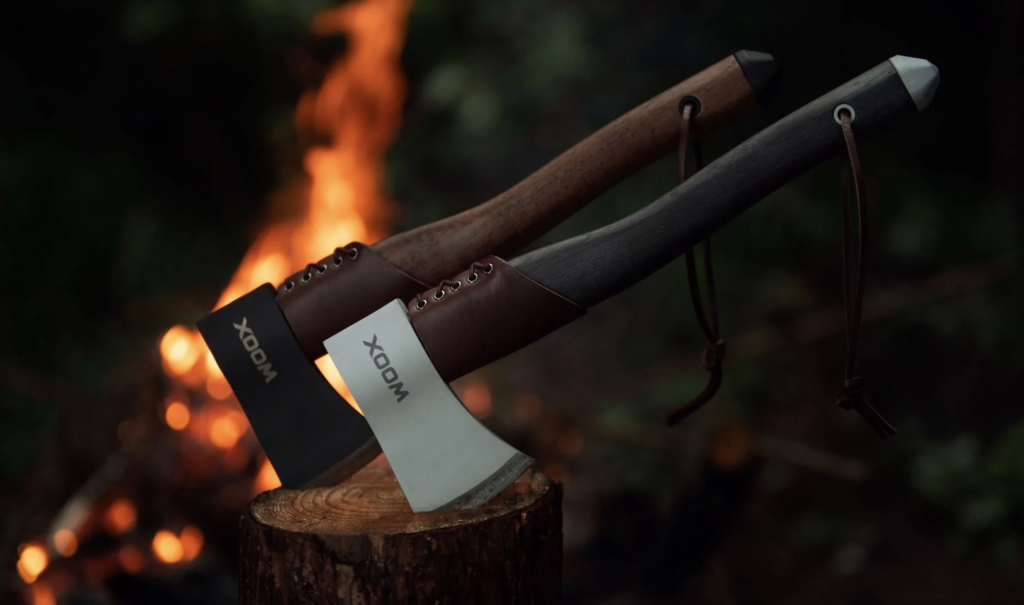 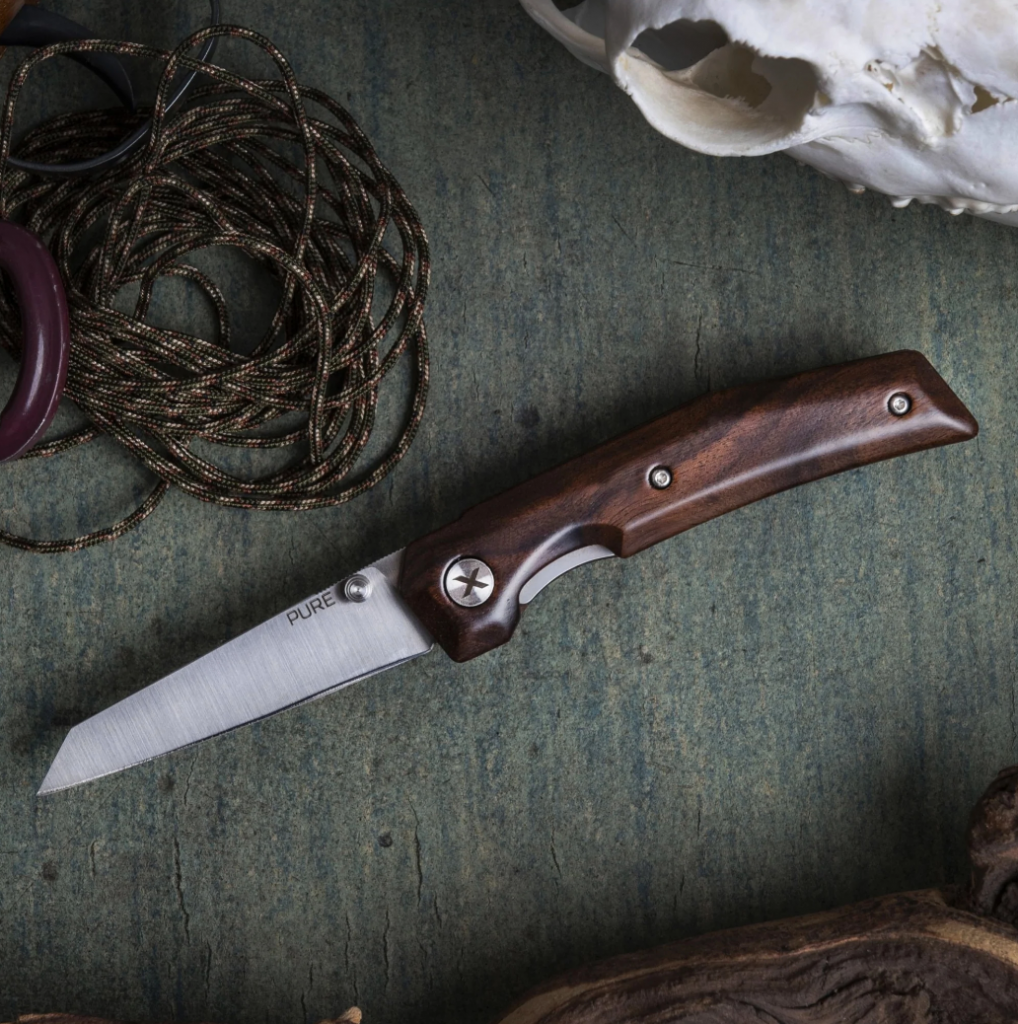 As you all know, I love me some bagpipe music. Nothing gets the blood a-pumpin’ in the morning like a blast of bagpipes. The Great Highland Pipes have a storied Frontier Partisan pedigree. Here’s a lad who earned a VC by playing the pipes in a legendary engagement on the British Empire’s Northwest Frontier: 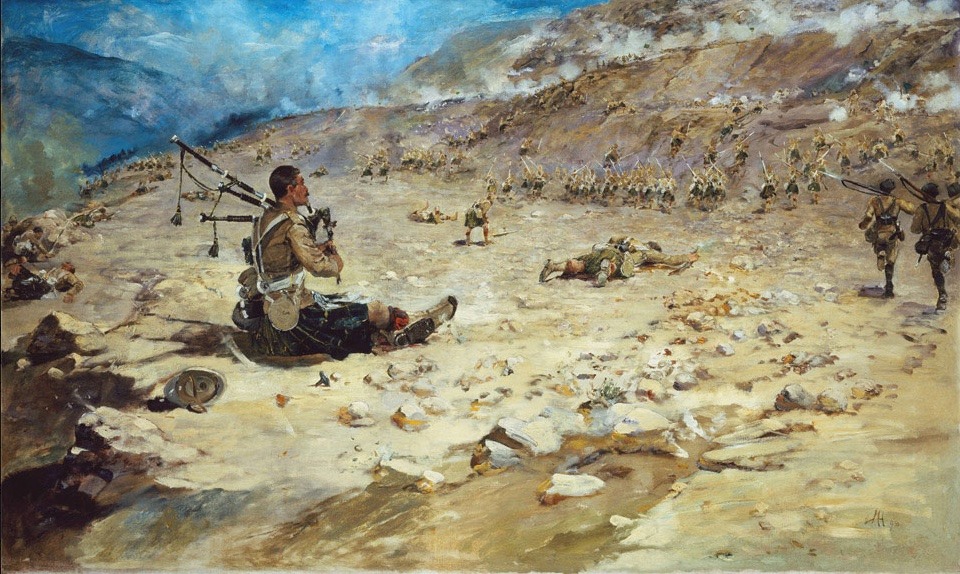 Sergeant George Frederick Findlater VC (16 February 1872 – 4 March 1942) was a Scottish soldier in the British Army, who was awarded the Victoria Cross, Britain’s highest award for gallantry, for his role in the Tirah Campaign. On 20 October 1897, Findlater, then a junior piper in the Gordon Highlanders, was shot in the ankles during an advance against opposing defences at the Battle of the Dargai Heights; unable to walk, and exposed to enemy fire, he continued playing, to encourage the battalion’s advance. The event was widely covered in the press, making Findlater a public hero.

After receiving the Victoria Cross, Findlater supplemented his Army pension by performing at music halls, much to the outrage of the military establishment, but after growing scandal he retired to take up farming in Banffshire in 1899. In 1914, he re-enlisted in the Gordon Highlanders for the First World War; he served as the senior piper for the 9th Battalion until the end of 1915, when he returned home because of ill health. Active in a local pipe band, he continued to farm until his death in 1942, aged 70. 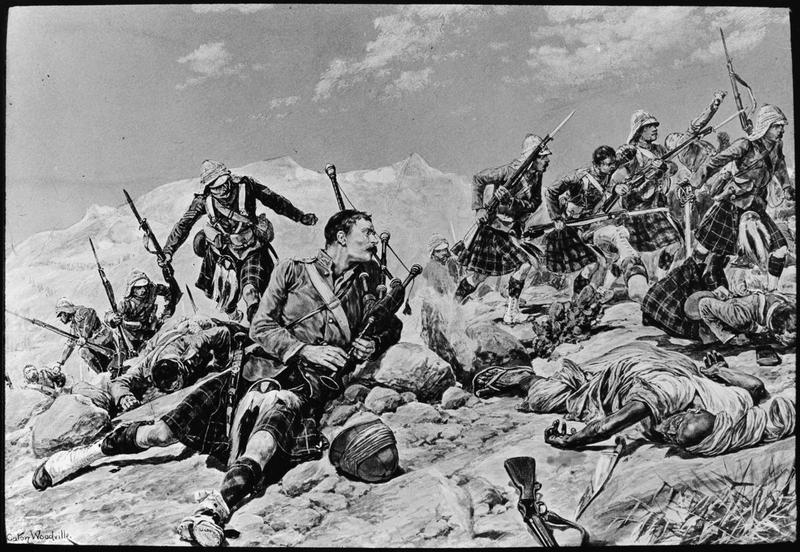