There’s plenty of Frontier Partisan drama to be had over the next few weeks, with an Amazon Prime limited series and the return of My Cowboy Soap Opera. 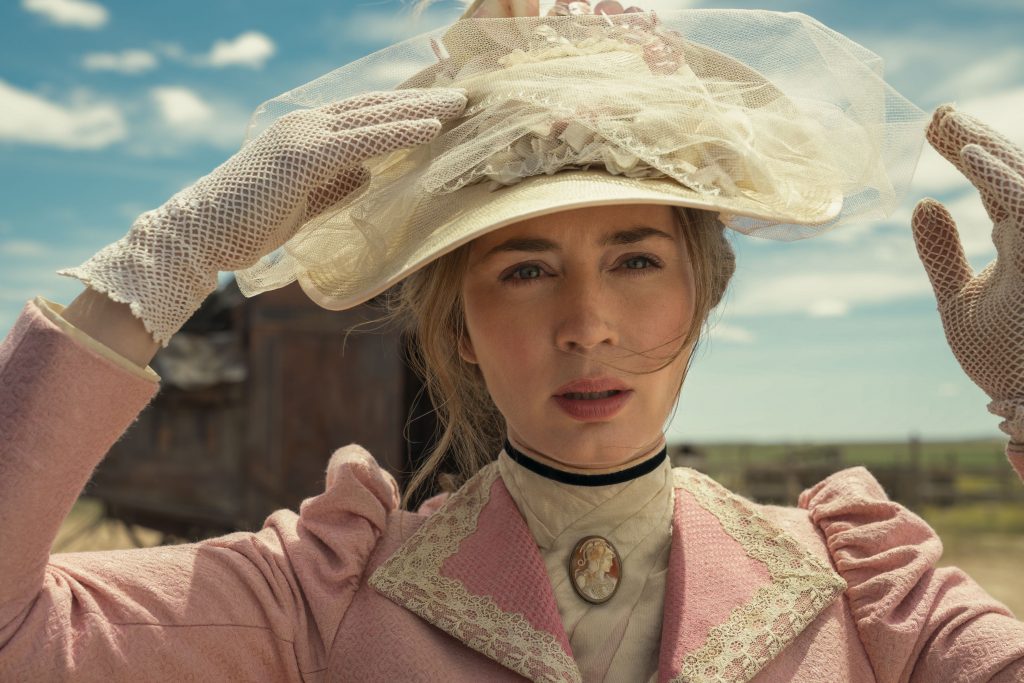 The English drops today, November 11, on Amazon Prime. Lady Marilyn and I will be watching this weekend…

An Englishwoman arrives into the West in 1890 looking for revenge on the man she sees as responsible for the death of her son, and meets an ex-cavalry scout and member of the Pawnee Nation by birth with whom she discovers a possible shared history. 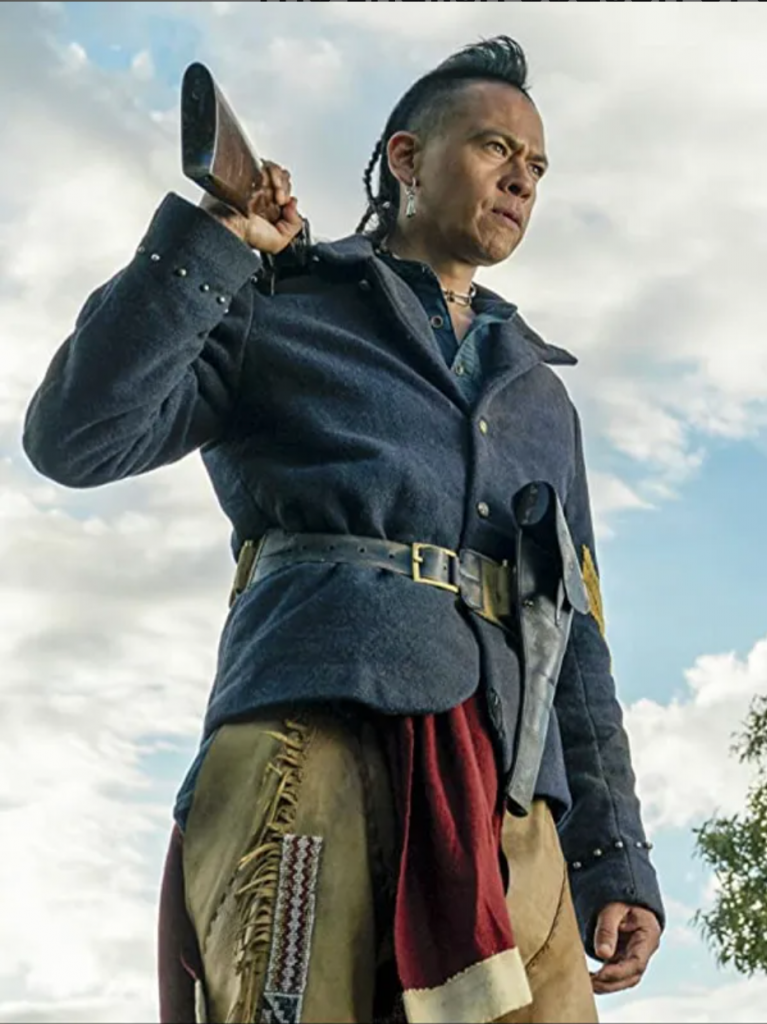 Season 5 of Yellowstone starts on Sunday. Hard to believe that Taylor Sheridan’s tornado of a contemporary Western touched down five years ago. Whut?

I had a conversation a few weeks back with a friend who owns a ranch out on the sage southeast of here with her husband, and she was just railing about how much she hates That Show because it distorts people’s expectations of ranching. Apparently they’ve had young folks showing up looking for ranch work expecting spanking new Dodge Rams, a co-ed bunkhouse with Ryan Bingham singing the sun down and such like. She didn’t say anything about ranch horses worth as much as a house.

Sheesh. You’d think people would get that Yellowstone is a, shall we say, heightened reality. I really wonder about people sometimes. 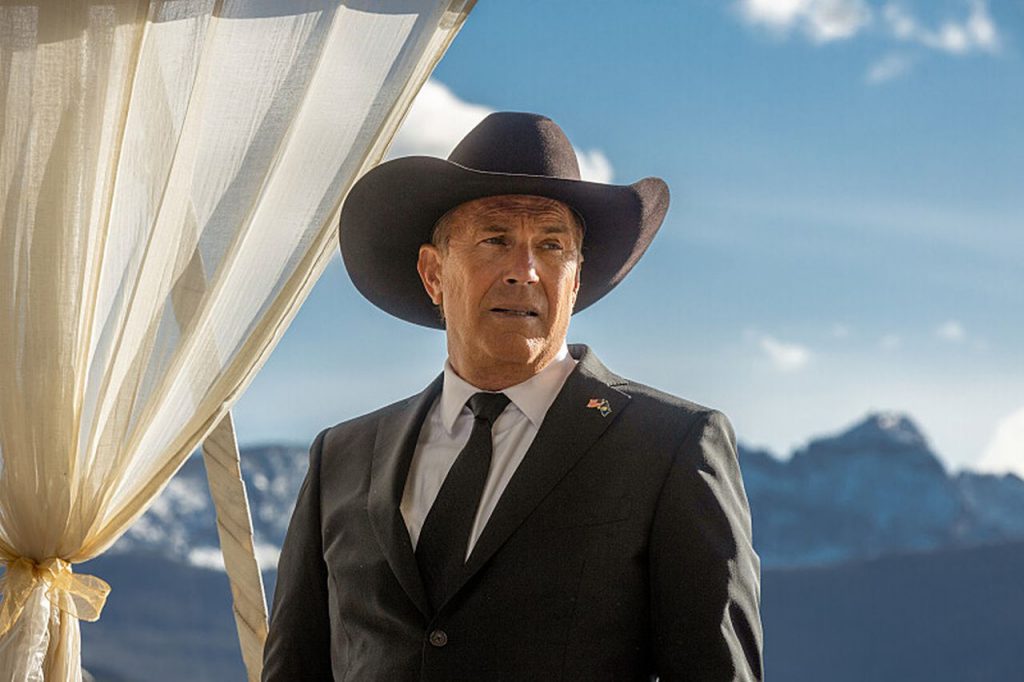 I had to get stern with the lovely lady though, and tell her not to be dissing My Cowboy Soap Opera. A man’s gotta defend what he loves…

Lady Marilyn, who has a sharp eye (and ear) for such things, informs me that Robert Earl Keen’s Shades of Gray will be featured in the premier. Sheridan digs his Americana music, and uses it effectively in his storytelling. This story song is perfect for the vibe of the show, which is, to say the least, morally ambiguous — but hard drivin’ as hell.

Right or wrong, black or whiteCross the line you’re gonna payIn the dawn before the lightLive and die by shades of gray

While we’re in Western territory, my music buddy Mike Biggers reminded me yesterday of a Shake Russell song that Waylon Jennings said was one of his very favorite songs. It’s a beauty and we’re gonna learn it up.