Let me tell you a story about a bandit named Vasquez… 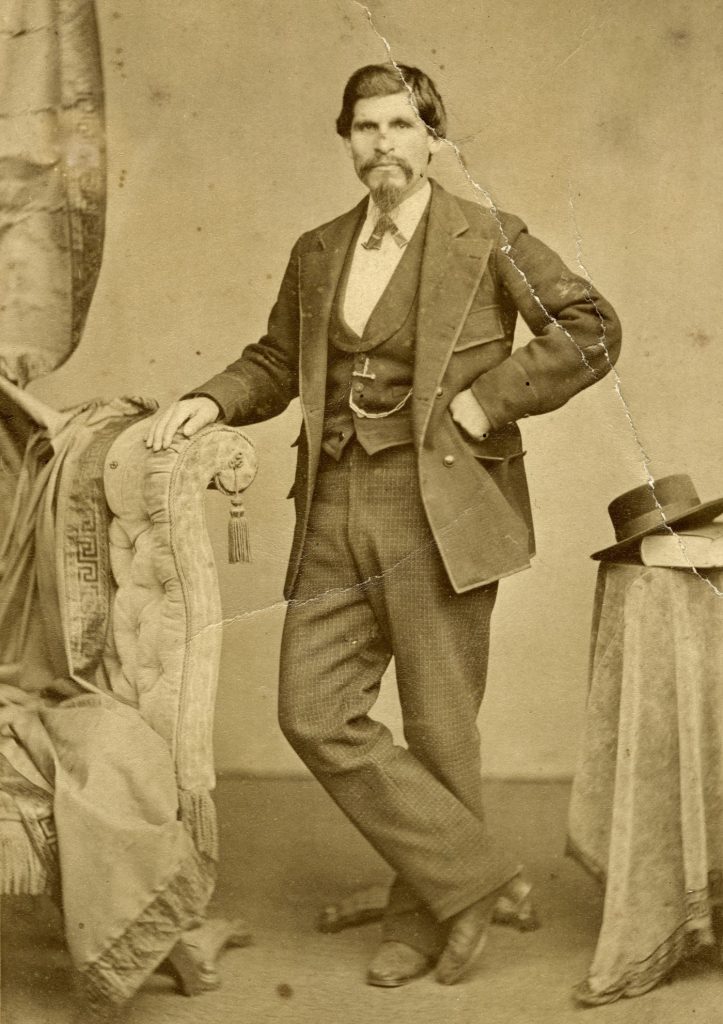 The final podcast in the series Once Upon A Time In Los Angeles, recounting the capture of the legendary bandit Tiburcio Vasquez is now up. You can find it here or on Spotify and most other podcast platforms.

Vasquez is second only to Joaquin Murietta in California bandit lore. Vasquez Rocks, which has been featured in dozens of movie and TV productions was named after him. 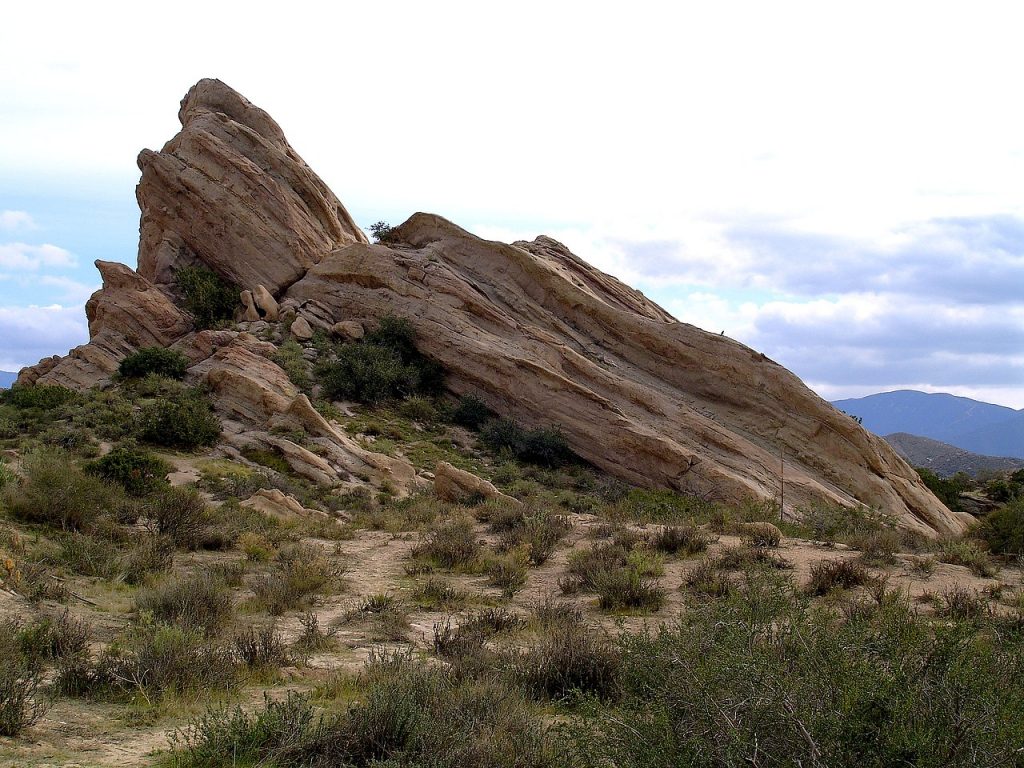 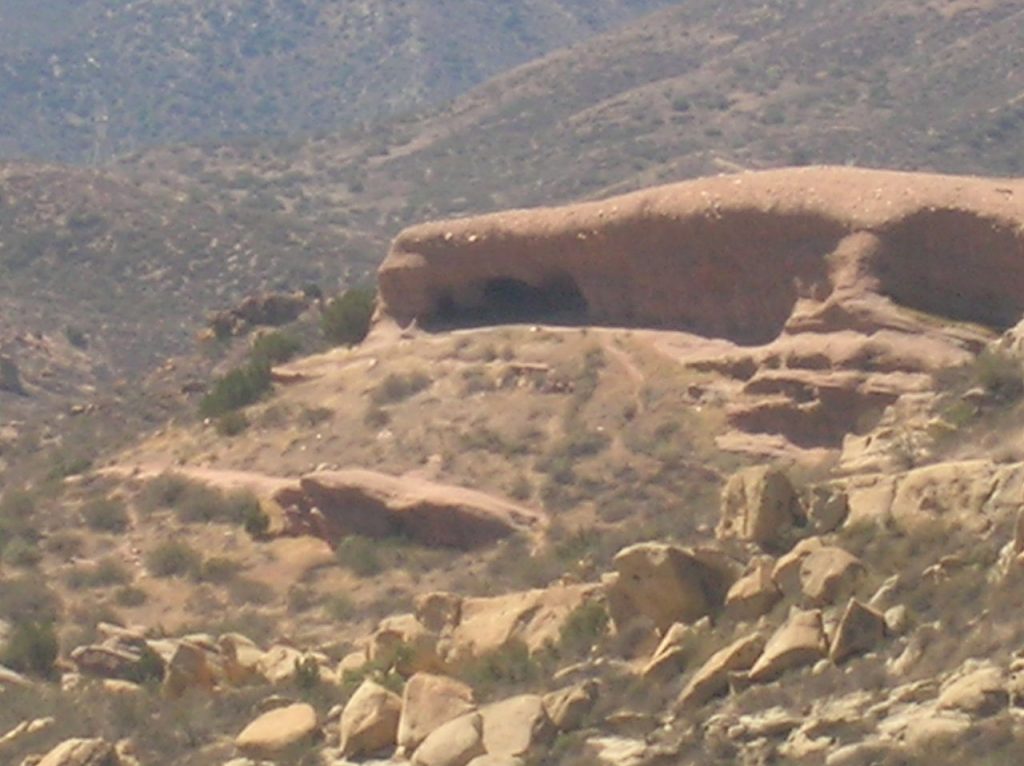 For those who are interested in a definitive account of the bandido’s remarkable life, tackle John Boessenecker’s Bandido: The Life and Times of Tiburcio Vasquez. Absolutely definitive. Boessenecker is amazing. All of his outlaw and lawman books are magnificent — and they’re a side gig for him; he’s an attorney by profession.

I greatly enjoyed traveling back to my old stomping grounds for this series — and I may go back again, since I have only scratched the surface of the tales available to tell of the mad, bad and dangerous City of Angels. For now though, I’m moving back across the continent and back a 150 years in time to explore the New England frontier in the 17th and 18th Century.