Lewis Wetzel flits through the forests of Frontier Partisans history like a dark shadow. ONe of the most capable frontier warriors on the Ohio Valley frontier in the late 18th Century, he was also a straight-up killer, whose consuming passion in life was the hunting of Indians. He was an avatar of the famous Ernest Hemingway quote:

Certainly there is no hunting like the hunting of man and those who have hunted armed men long enough and liked it,
never really care for anything else thereafter.
— Ernest Hemingway, “On the Blue Water,” Esquire, April, 1936

I delved deep into Wetzel lore for this post:

I have taken some fire from Wetzel partisans, who admire his prowess to a degree that they excuse his murderousness. They don’t accept any point of view that treats Wetzel as anything less than the legendary defender of the Upper Ohio River frontier — by any means necessary. I stand my ground on the case.

Regardless of where you come down on Wetzel’s actions and psychology, he remains an endlessly fascinating figure. This is a well-done video that explores the life of this most dangerous of Frontier Partisans:

This is WAY off the course of my current Frontier Partisan trekking, and so will probably have to wait to be acquired and read. Still, I sense that destiny will stack it upon the TBR pile. And I aim to fire up a podcast with the author tonight… 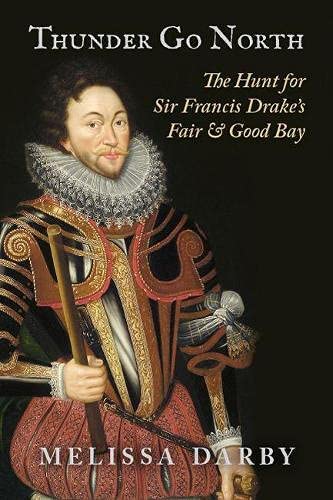 In the summer of 1579 Francis Drake and all those aboard the Golden Hind were in peril. The ship was leaking and they were in search of a protected beach to careen the ship to make repairs. They searched the coast and made landfall in what they called a ‘Fair and Good Bay’, generally thought to be in California. They stacked the treasure they had recently captured from the Spanish onto on this sandy shore, repaired the ship, explored the country, and after a number of weeks they set sail for home. When they returned to England, they became the second expedition to circumnavigate the earth, after Magellan’s voyage in 1522, and the first to return with its commander.

Thunder Go North unravels the mysteries surrounding Drake’s famous voyage and summer sojourn in this bay. Comparing Drake’s observations of the Natives’ houses, dress, foods, language, and lifeways with ethnographic material collected by early anthropologists, Melissa Darby makes a compelling case that Drake and his crew landed not in California but on the Oregon coast. She also uncovers the details of how an early twentieth-century hoax succeeded in maintaining the California landing theory and silencing contrary evidence. Presented here in an engaging narrative, Darby’s research beckons for history to be rewritten.

For the record, Oregonians have long asserted that this is the correct thesis.

Drake was a hard man himself, and another endlessly fascinating Frontier Partisan — of the maritime frontier.

I recently discovered the frontier art of Dave Hasler. Holy smokes! I really like his stuff — and prints are affordable. You listening Badass Santa?

Hasler posted The Goose Hunter on Facebook and indicates that it’s one of his favorite. I really dig it… 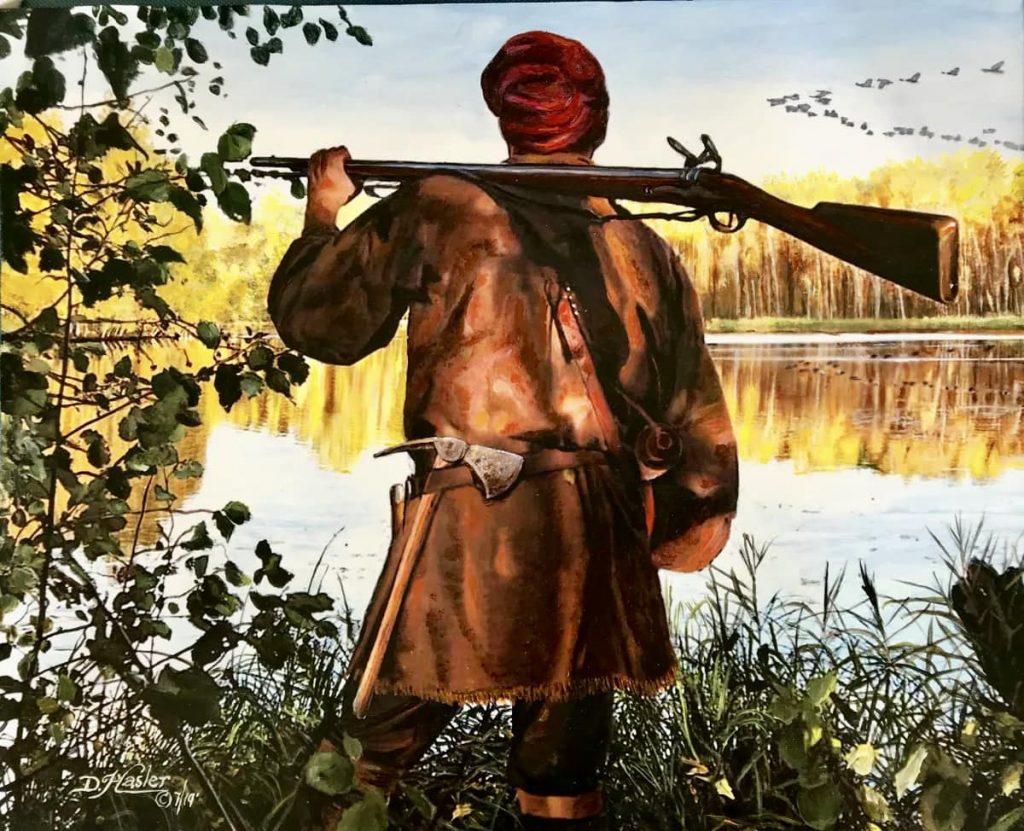 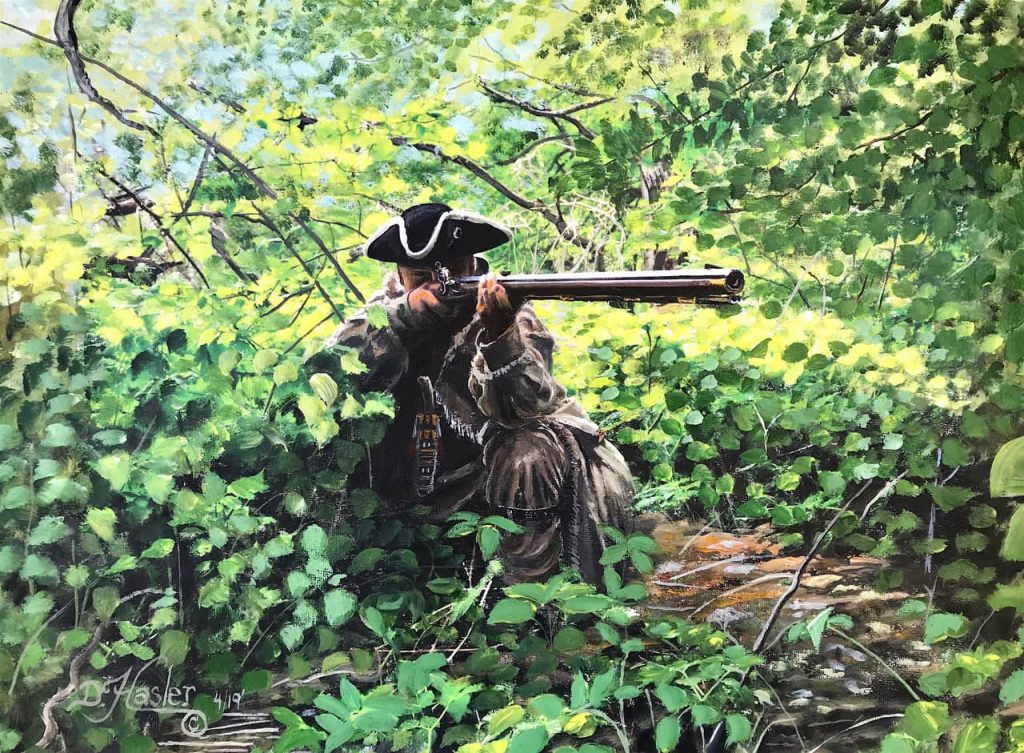 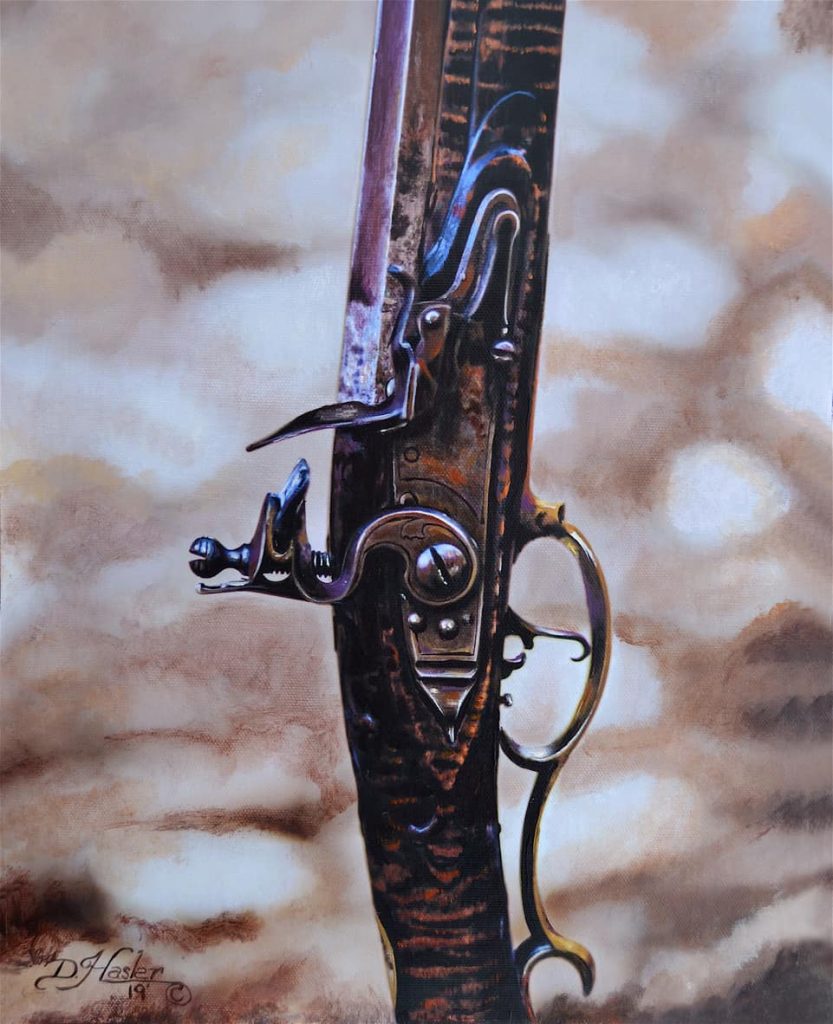