’Tis Samhain, when chaos rules. A day to feast and drink and mark the passing of the Old Year. Spirits prowl the earth and Winter is coming.

“Now there was nothing out there but the black of a moonless Highland night. The sort of night when Christians stayed indoors and put holy water on the doorposts, because the things that walked the moors and the high places were not always holy.”

(From An Echo in the Bone by Diana Gabaldon, chapter 72, The Feast of All Saints).

The Clan had an excellent Halloween Weekend. Lady Marilyn and I went to a gun & knife show at the Deschutes County Fair Grounds. I am reliably informed that this was the happy hunting grounds of Badass Santa, so… more anon.

The Clan (including Craig and Wendy Rullman) then raided Bend’s hippest street-taco vendor, El Sancho, and hied off the the theater for a production of Macbeth. What a dark delight.

And the music for the production was this, by Crom:

We also engaged in our Samhain tradition of hunting headless Hessians in the carcasses of haunted junipers. Haven’t found any yet, an we’re far from their territory… but one must be vigilant. 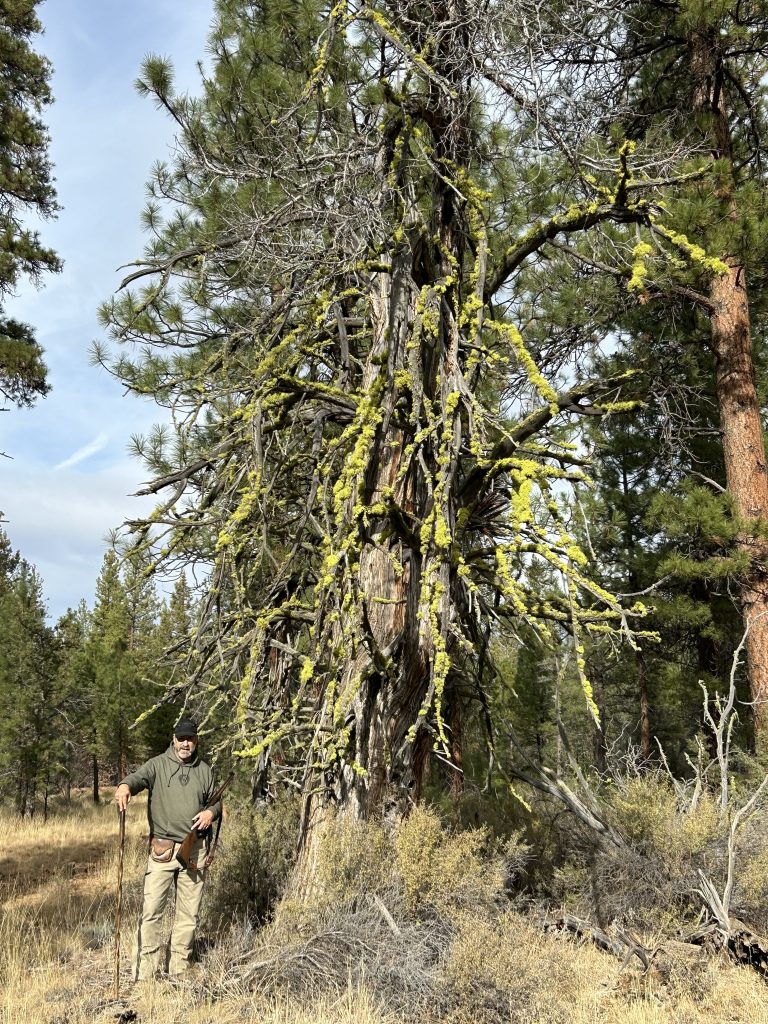 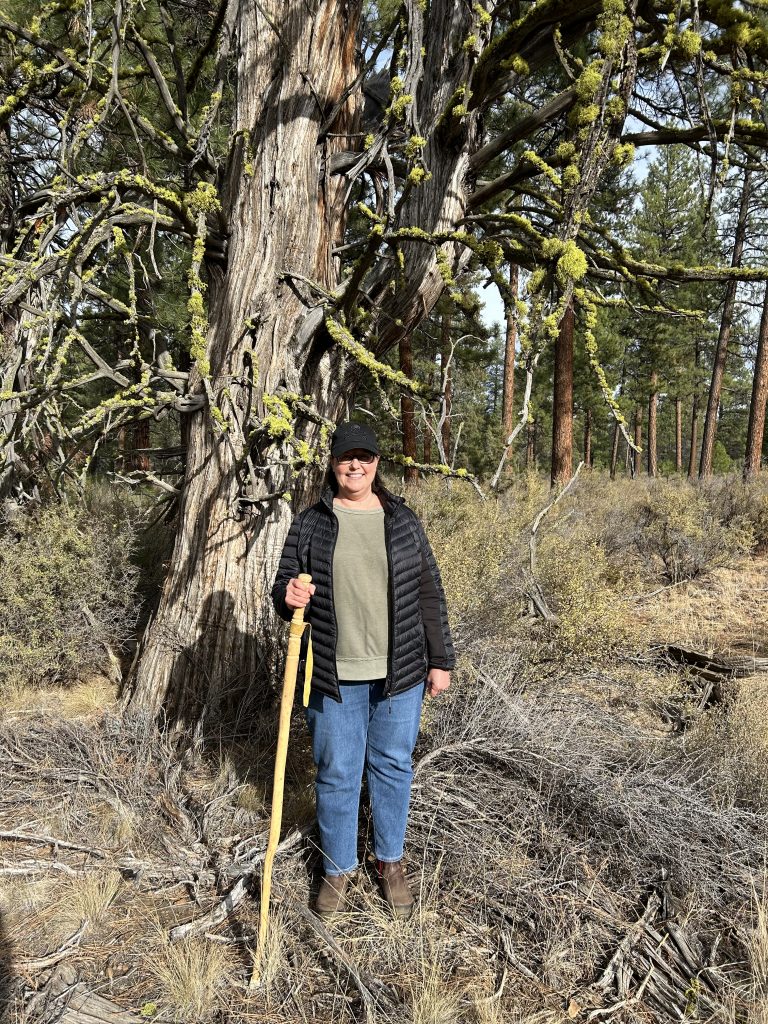 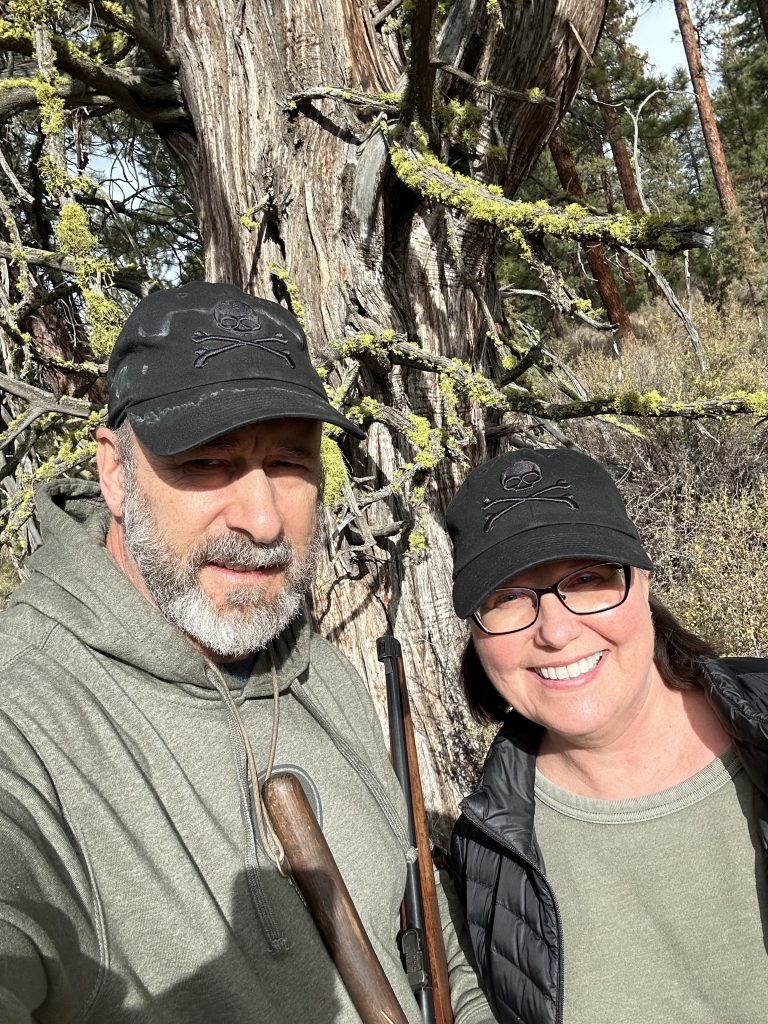 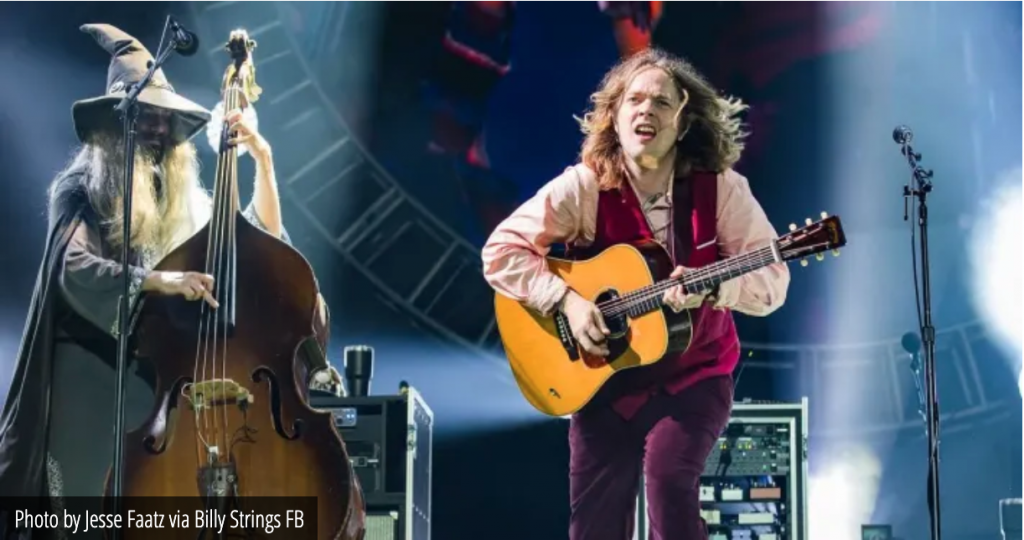 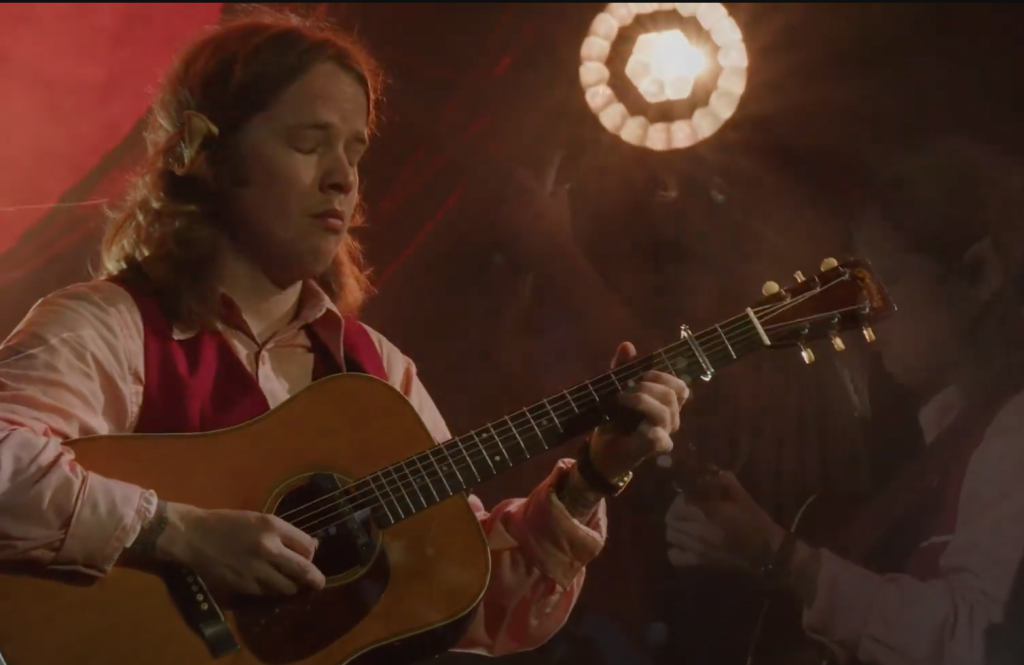 When it comes to seasonal thematics, you’d be hard-pressed to match the amazing Billy Strings and his three-night Halloween weekend Away From The Shire event. With costumes and a Lord of the Rings stage set, the band wove together music from the movie score and  their gigantic and eclectic repertoire that runs from trad bluegrass to jamgrass and rock.

Tonight, we explore the spooky side of Central Oregon on a Bend Ghost Tour.