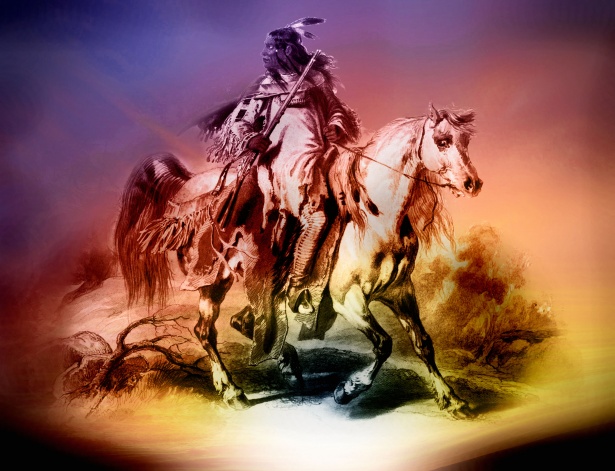 In my youth, I saw the Blackfoot people only through the eyes of the American Mountain Men — and a demonic vision they were. Inveterate enemies of the American fur trappers in the northern Rocky Mountains in the early 19th Century, they were portrayed as a sworn enemy is always portrayed — as an “other” with savage characteristics, and no redeeming qualities.

Reading the works of James Willard Schultz was probably the first thing that disabused me of that one-dimensional portrait (and Lane Batot can attest to the value of those works). In the decades since I first cut the sign of the Blackfoot, I have come to regard them as they should be regarded: As one of the great cultural and military powers of Frontier Partisan history. You can read more on that in this post:

All that said, there was no way I was going to be able to resist an immediate run to a corner of Fennario made of mountains, grasslands and sand hills, down a sidetrail laid out by Hammerson Peters.

One recurring theme in Blackfoot tradition is the belief that, with preternatural assistance, it was possible for recently deceased human beings to come back from the dead. In this video, we explore the ancient Blackfoot belief in undead warriors and historical accounts of near-resurrection.

As long as we’ve already ridden out to Fennario, might as well hang out a bit, and take some time around the campfire to explore the tales of the Wendigo — although, as Peters points out, too much Wendigo can be rough even on an iron constitution:

In the spirit of the season, the Clan gathered for a carving on Sunday, after a trip to the Pumpkin Patch on Saturday. Cider was quaffed; the cauldron bubbled with an excellent soup; pipeweed was smoked. The Four Jacks now guard the perimeter. 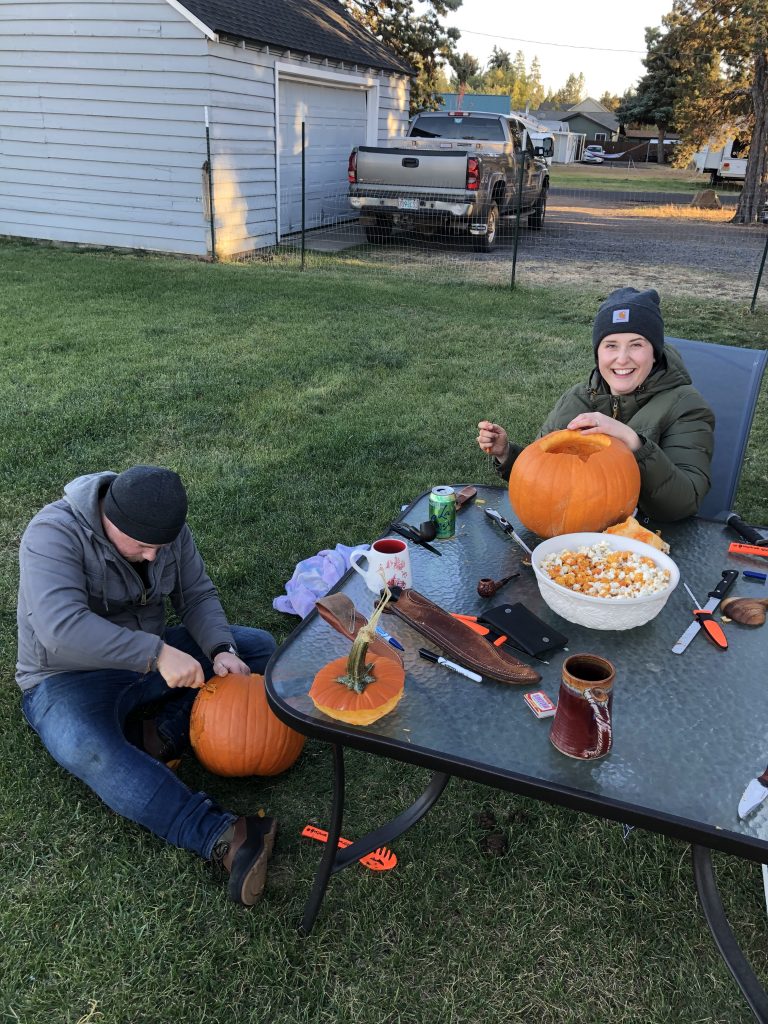 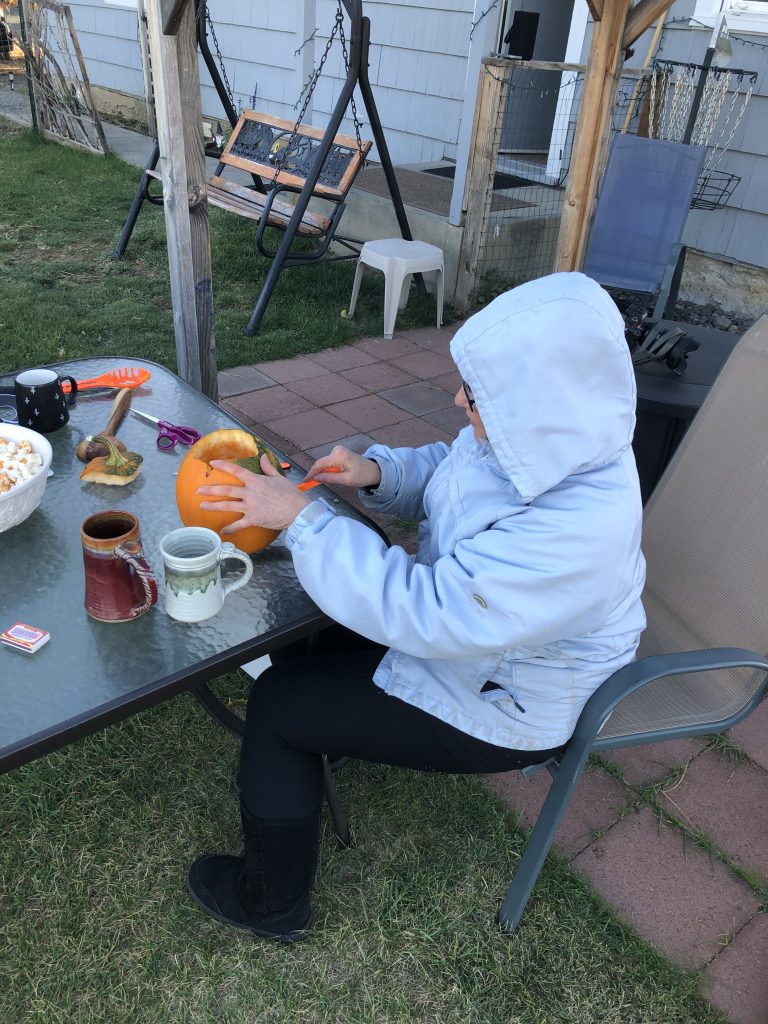 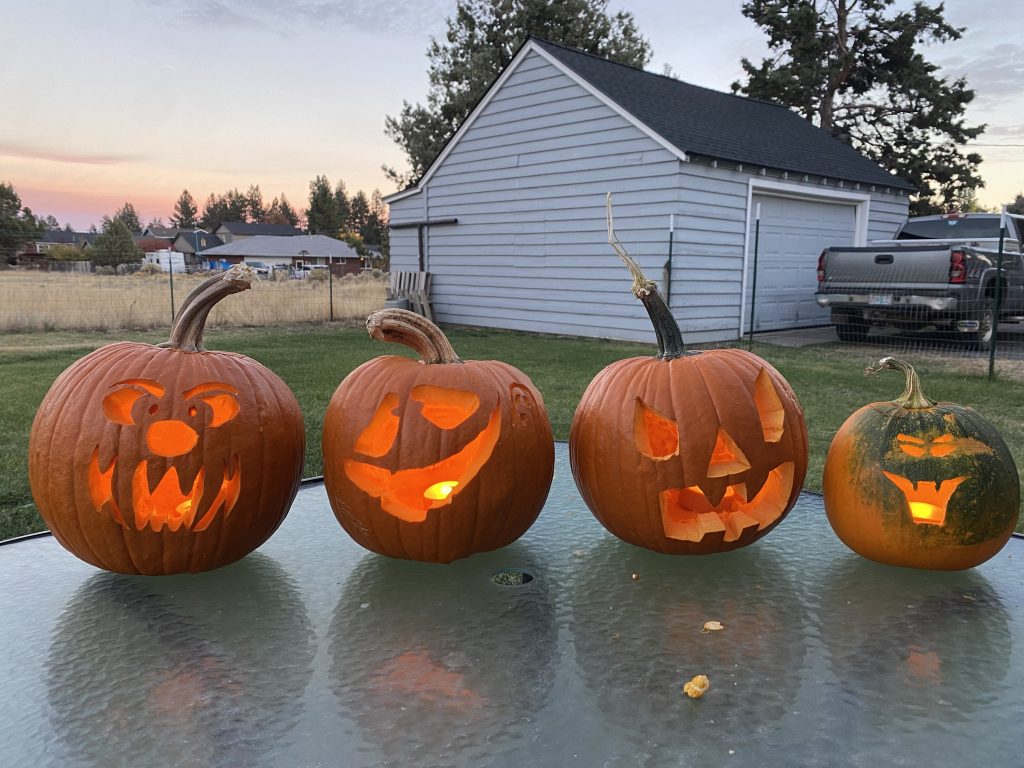 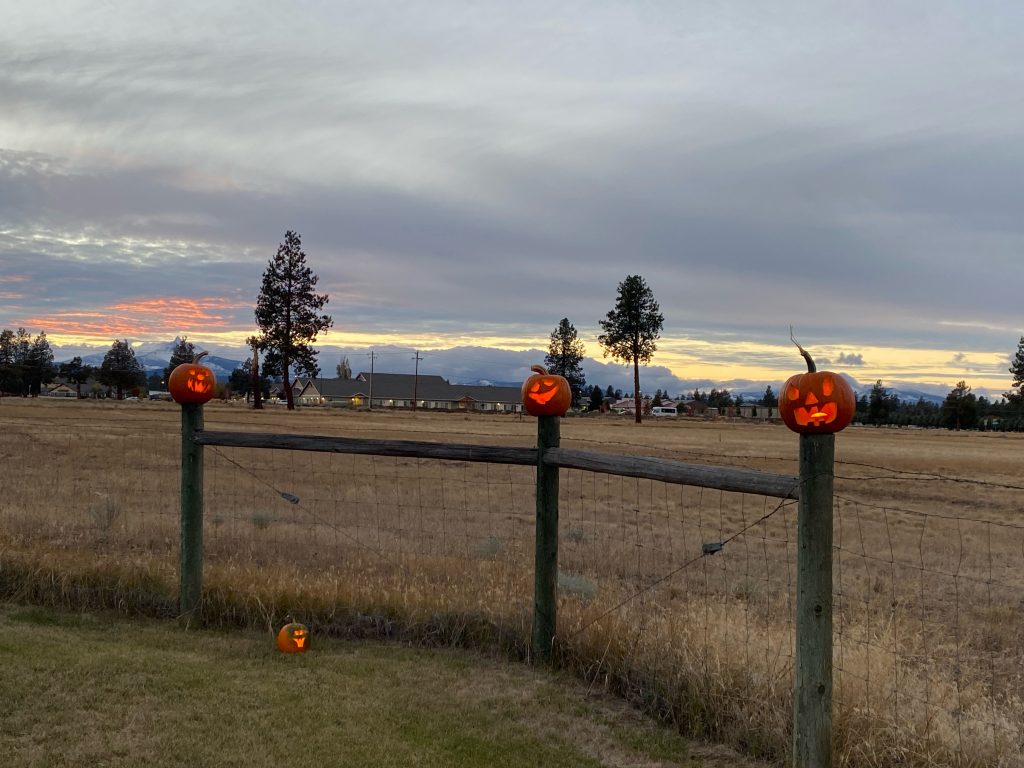 Previous Post: « The Killing Of Sheriff James Barton — New Podcast Episode
Next Post: Don Edwards Has Gone Up The Trail »