Some of the great tales of frontier history involve epic runs — John Colter’s legendary escape from the Blackfoot and John Adam Helmer’s run to warn the New York settlements of a raid by Joseph Brant’s Iroquois during the American Revolution come to mind. Last of the Mohicans was all about the running… 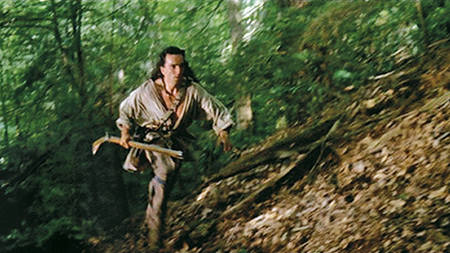 Some of the great warrior cultures from the Apache to the Zulu were (and are) running cultures. 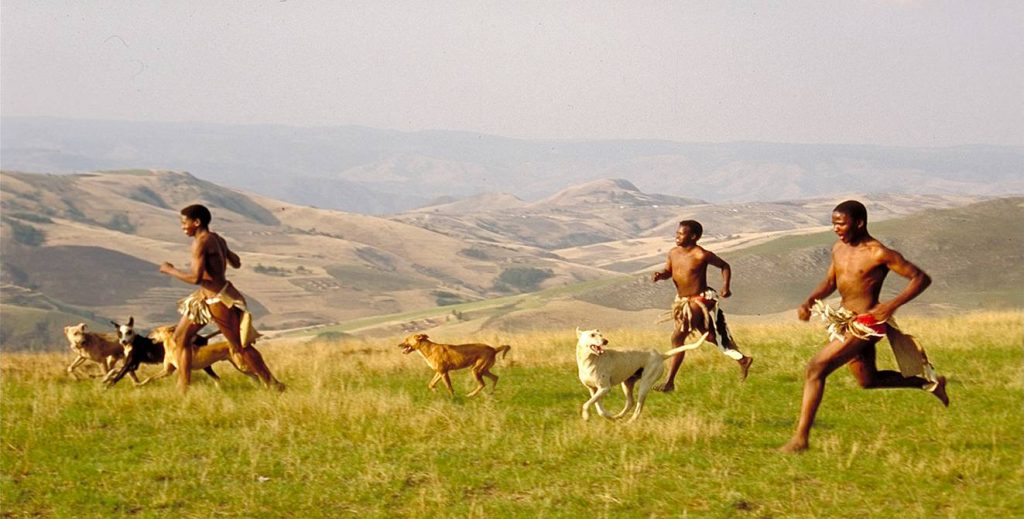 So, I proudly post here a feature that Jarod Gatley produced for The Nugget Newspaper’s Spirit of Central Oregon on ultra-marathoner Chris Colovos.

Colovos’s story is also featured in the Spirit of Central Oregon magazine, which you can download here. The story was written by daughter Ceili, and it captures the spirit of a man who is literally chasing his passion across some rugged, challenging — and beautiful — terrain.

The rugged and beautiful landscape of Central Oregon calls to dedicated athletes. Some are elite professionals. Others are folks with a day job —and a passion. People like Chris Colovos. The Bend man ran the Oregon Cascades 100-mile ultramarathon foot race put on by Alpine Running on August 27, 2022, one of more than 200 runners to participate in the race starting in Bend at Pacific Crest Middle School, and finishing 100 miles later at Sisters Middle School. 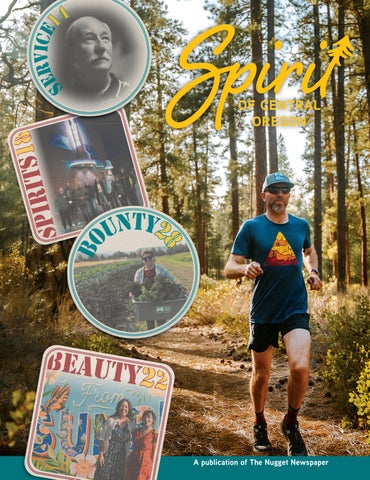 We’re mighty proud of this publication, and there’s a lot of interesting stuff here that’s worth your time. A profile of Vietnam Veteran Pat Bowe of the 173rd Airborne Brigade. Farm-to-Pantry projects. And, this being October, the haunting of Bend, Oregon. Check it out.