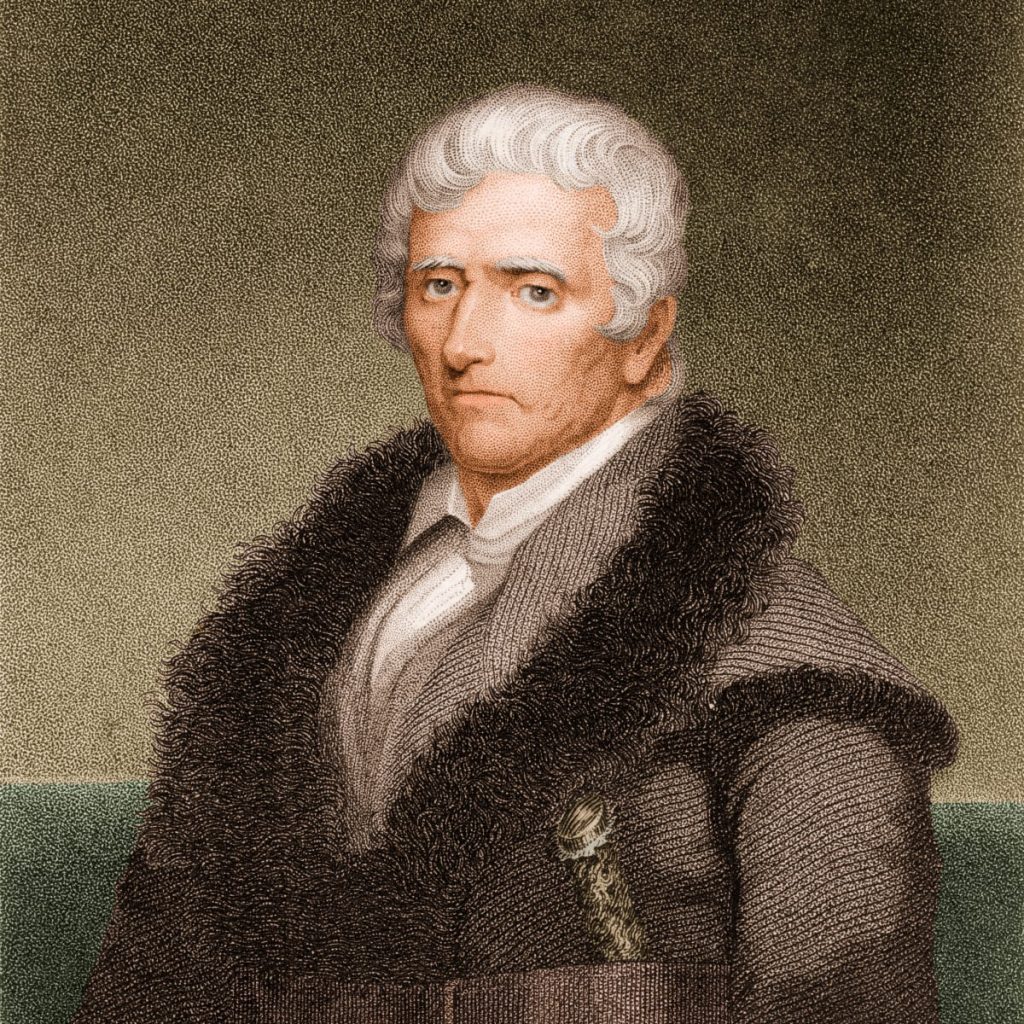 Well, sure. Any hunter who spends as much time in the woods as Boone is gonna run across some weird critters, right? Now, hunters have also been known to tell a tall tale or two, as well, so I guess we takes our choice.

“…Tradition said that Boone visited Limestone about that time, staying with his cousin Jacob Boone, a prominent merchant in that town. Boone had supposedly come downriver after visiting his son Jesse at Greenupsburg and was honored at a gala dinner that included all of the distinguished local citizenry.

After the meal one of the men asks Boone for a story, and he begins a tale but is interrupted by a man who claims that his story is “impossible.” With this remark Boone shuts up and despite urgings that he continue, he refuses to speak further.

Later that evening, when he has retired to the room he shares with the son of the tavern keeper, the boy asks him about his silence. “I dislike to be in a crowd” Boone explains, and “would not have opened my lips had that man remained.” Well, we are alone now, says the boy, and he presses the old man to tell the story.

“You shall have it, honey” says Boone, who has taken a fancy to him, and proceeds to tell of killing a ten foot, hairy giant he called a “Yahoo.” The Yahoos were giant beasts in human shape from Boone’s favorite book, Gulliver’s Travels. It was a tall tale that Boone repeated to a number of people during his last year, one such as he would have told in a winter camp.” 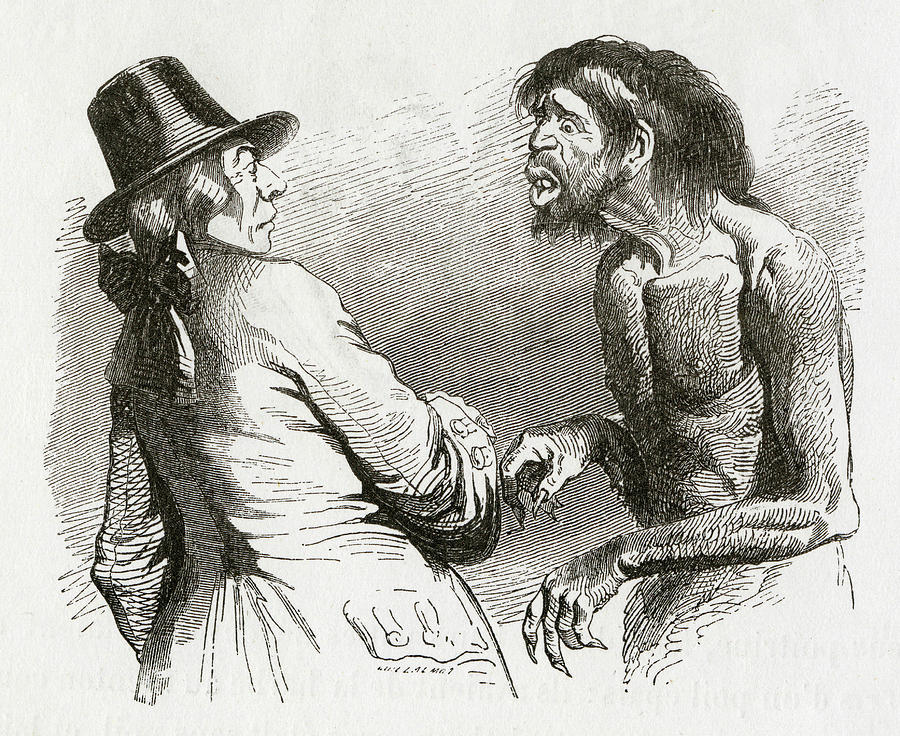 Boone and his company of Long Hunters regularly read from Gulliver’s Travels during his original 1769-70 Long Hunt into Ken-ta-kee. I’ve always got a kick out of the image of Boone in the wilds of what would become the Bluegrass State, packing the bestselling fantasy yarn of his era. Lulbegrud Creek in Kentucky was named by the Boone Long Hunt party, a corruption of Swift’s “Lorbrulgrud.”
From the U.S. Forest Service history of the Daniel Boone National Forest:

Deciding that Station Camp was too close to the Warrior’s Path, they moved their base camp to a location near the junction of the Red River with the Kentucky on a small stream which they later named the Lulbegrud Creek.

The naming of this creek came about in this manner. Among the items brought from the settlement by Squire Boone (Daniel’s brother) was a copy of the book, Gulliver’s Travels. After establishing camp on this small creek near the mouth of the Red River, one of the party was reading aloud about the inhabitants of some mythical land whose town was known as Lulbegrud. At this point, Indians were observed approaching, and the hunters took to cover driving them off.

As they settled down again around the campfire, Neeley remarked, “We have disposed of the Lulbegruds.” This remark seemed to strike the fancy of the other two hunters, and it was agreed that this creek on which they were camped would be named Lulbegrud Creek, and was so posted on their map.

This creek, which runs under the Mountain Parkway a few miles east of Winchester, Kentucky, is still known as Lulbegrud Creek. 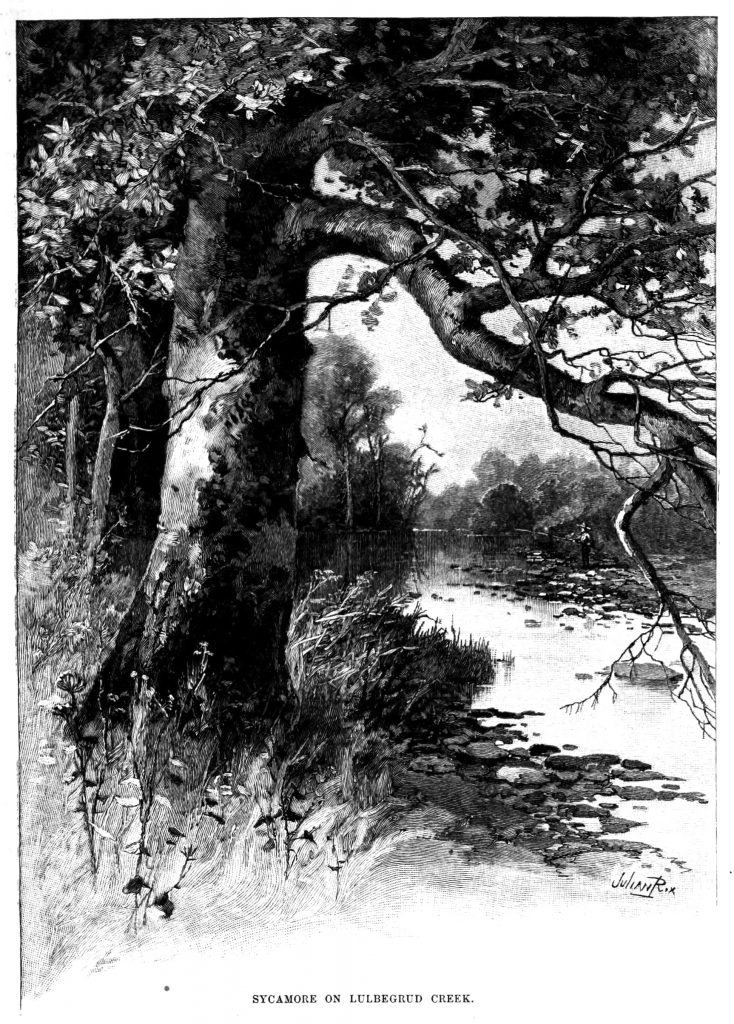 In addition to killing a Yahoo, Boone is reported to have had a couple of encounters with The Ozark Howler, after he left Kentucky for lands across the Mississippi River in Missouri.

The Ozark Howler, also known as the Ozark Black Howler, the Hoo-Hoo, the Nightshade Bear, and the Devil Cat, is a legendary creature that is purported to live in remote areas in Arkansas, Missouri, Oklahoma, and Texas. It is typically described as being bear sized, with a thick body, stocky legs, black shaggy hair, glowing red eyes, and prominent horns. Its cry is often described as being a combination of a wolf’s howl, an elk’s bugle, and the laugh of a hyena. 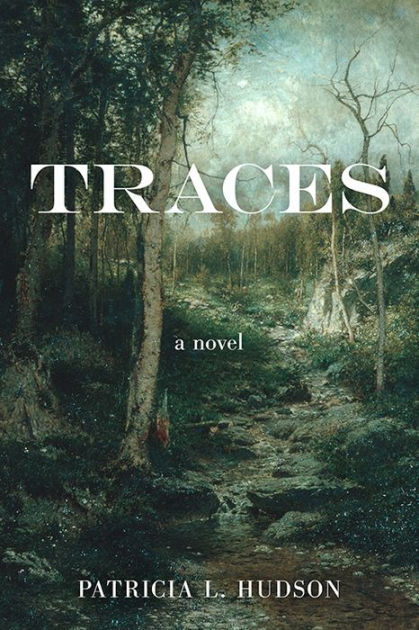 From folklore to family life: There’s a new Boone novel set to drop in November, right in time for the old hunter’s birthday. But Traces, by Patricia Hudson, isn’t about Daniel Boone, exactly. Here’s the caper:

An early American adage proclaimed, “The frontier was heaven for men and dogs―hell for women and mules.” Since the 1700s, when his name first appeared in print, Daniel Boone has been synonymous with America’s westward expansion and life on the frontier. Traces is a retelling of Boone’s saga through the eyes of his wife, Rebecca, and her two oldest daughters, Susannah and Jemima.
Daniel became a mythic figure during his lifetime, but his fame fueled backwoods gossip that bedeviled the Boone women throughout their lives―most notably the widespread suspicion that one of Rebecca’s children was fathered by Daniel’s younger brother. Traces explores the origins of these rumors, exposes the harsh realities of frontier life, and gives voice to the women whose vibrant lives have been reduced to little more than scattered footnotes within the historical record.
Along the path of Daniel’s restless wandering, the women were eyewitnesses to the clash of cultures between the settlers and the indigenous tribes who fought to retain control of their native lands, which made life on the frontier an ongoing struggle for survival.
Patricia Hudson gives voice to these women, all of whom were pioneers in their own right. The Boone women’s joys and sorrows, as well as those of countless other forgotten women who braved the frontier, are invisibly woven into the fabric of America’s early years and the story of this country’s westward expansion.

Traces has a prestige publisher in the University Press of Kentucky, and got a strong notice from Publishers Weekly. This is a tale worthy of the telling, and I have it on hold at the library.