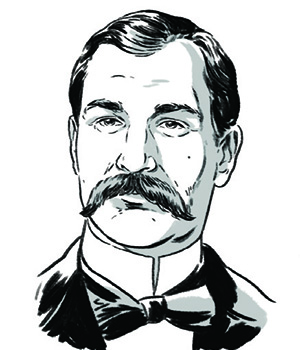 Los Angeles Sheriff James M. Barton died game. Ambushed by one of the most dangerous gangs of bandits in California history, he “fought like a lion” when the chips were down. That’s on the credit side of the ledger. It certainly mitigates any accusations of cowardice or dereliction of duty stemming from giving up David Brown to a lynch mob.

Barton was, according to chronicler Horace Bell, “an uncouth, illiterate man,” who physically roughed up his young Cupeño Indian common-law wife. So, by our standards, not necessarily a good man.

Whatever kind of fellow he was, his killing, along with three of his deputies, was a really big deal in Southern California in 1857. It touched off a manhunt that included remarkable feats of swashbuckling derring-do on Flores Peak in the Santa Ana Mountains. 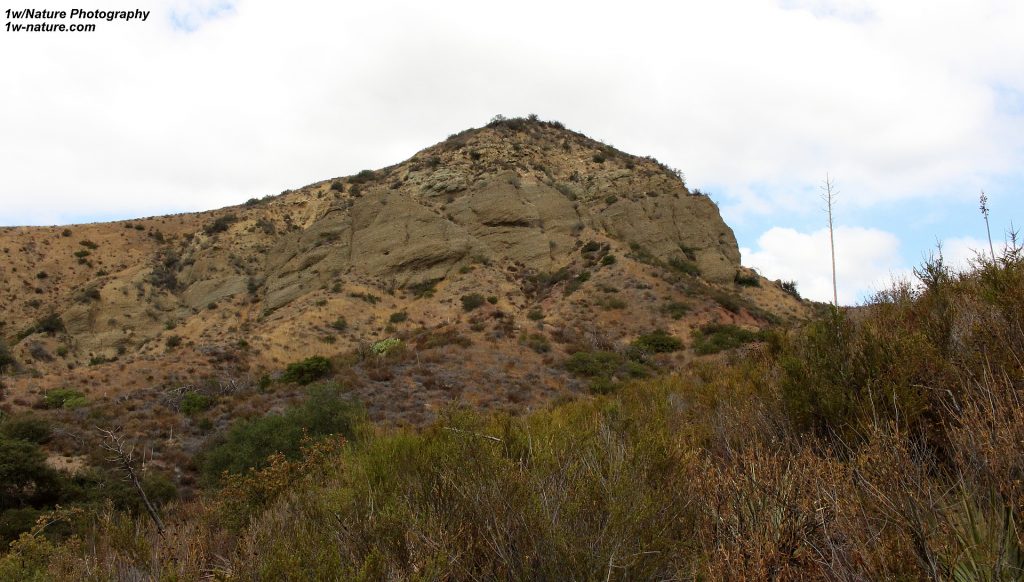 It also touched off a spate of vigilante killings that stand out for their brutality, even in the dark and bloody history of frontier Los Angeles.

You can listen to the wild and woolly tale here or on most podcast platforms, in the next installment of the series Once Upon A Time In Los Angeles.