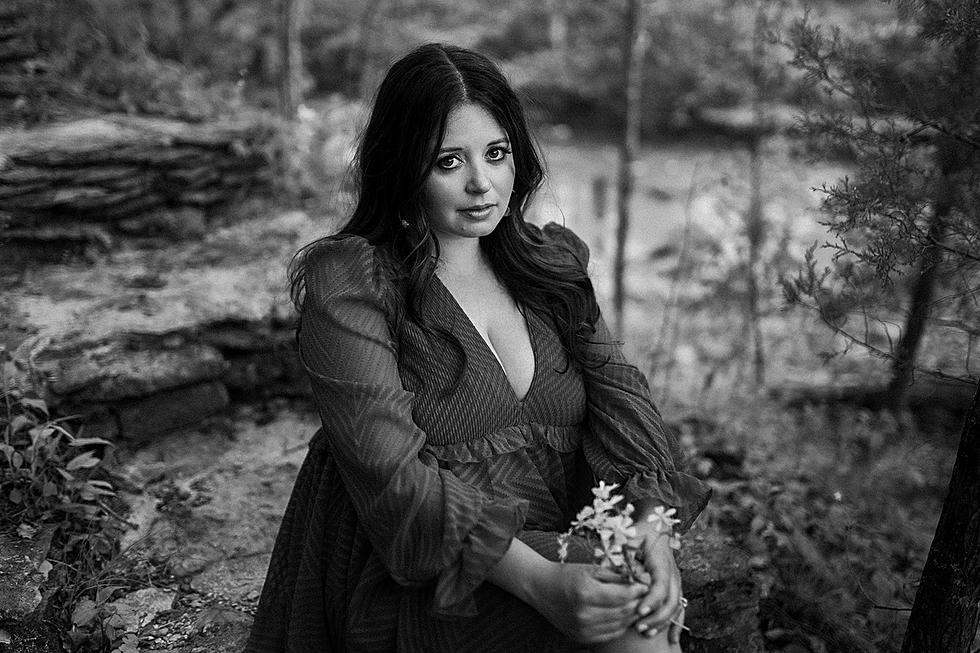 The 25th Sisters Folk Festival is in the books — and it was a good un. I’ve been involved since the beginning in 1995 (there were a couple of canceled years due to COVID and wildfire) and I still work the event.

The highlights for me were returning artists. I absolutely love the French Canadian Le Vent du Nord with their driving, traditional Quebecois music that features the hurdy gurdy. Waugh! I am also always enraptured by the Scottish fiddle master Alasdair Fraser and cellist Natalie Haas.

Probably my favorite set of the festival was delivered by Emily Scott Robinson, whom I consider a Tier One songwriter. Fantastic storyteller; lovely, pure voice — the real deal, right down to the soles of her always-excellent cowgirl boots. If you get a chance to see her live, do it.

Her Friday night Village Green set included a song-cycle that she created for a production of MacBeth. With the usual Frontier Partisans synchronicity, her album of these songs drops on October 28 — the day that Clan Cornelius will see MacBeth on stage in Bend. We agreed that this should be treated as a mystical connection.

Emily described the purpose behind the songs from the stage, but I wasn’t taking notes, so here it is, encapsulated in a story on the online Americana music pub The Boot:

“In the spring of 2021, I was asked by my friend and theatre director Colin Sullivan to compose music for Shakespeare’s MacBeth,” Robinson says. “The Witches of MacBeth are traditionally cast as scary, ugly and evil creatures to which we attribute the darker magic of the show and MacBeth’s descent into madness. Our theory was this: What if the Witches were instead beautiful, tempting, sexy, powerful and playful? What if the Witches held the capacity, just like Macbeth, for both light and dark magic? After all, in the time of King James I and the witch trials in England, the ‘witches’ targeted by the Crown were not supernatural beings — they were folk healers, spiritualists and teachers.”

King James I was, in fact, dangerously obsessed with witchcraft. As the essay MacBeth in Historical Context notes:

Likely written in 1606, Macbeth is considered one of Shakespeare’s most topical plays for a number of reasons.  As a dramatization of an episode of Scottish history, the play is clearly associated with the reigning monarch, James I, who was also the patron of Shakespeare’s company, the King’s Men.  Specifically, the presence of Banquo in the play, a Scottish nobleman from whom James claimed descent serves to consolidate and reinforce James’s ancient and royal lineage.  The central thematic tropes in the play—the specter of treason, the psychological and social impact of regicide, the precariousness of power and the demonic potential of the supernatural—are all subjects that occupied the king…

James was also a strong believer in the diabolical powers of witchcraft. He was an author of a treatise on this threat, Daemonologie (1597), and had presided over the violent persecution of witches in Scotland.  Macbeth contains Shakespeare’s most extended engagement with the supernatural in the figures of the witches, the most prominent equivocators in the play.  The ambiguity surrounding the extent of their control over the fates of others and the implication that the divine right of kingship is susceptible to manipulation by the occult works through James’s obsession with this subject.

This documentary does a fine job of conveying the tremendous human cost of James’ obsession:

I am eagerly awaiting Built on Bones. Emily played the songs Double Double and Men and Moons, a kind of Celtic prayer that moved Lady Marilyn considerably. The title cut is available as a preview:

Just for the record, I prefer Witches who are beautiful, tempting, sexy, powerful and playful. Ask Lady Marilyn…