I can resist anything but temptation. It is known. So, when Paulina Springs Books has a copy of Pekka Hämäläinen’s hot-off-the-presses new book in stock and offers to put my name on it, well… There go my Wednesday plans. 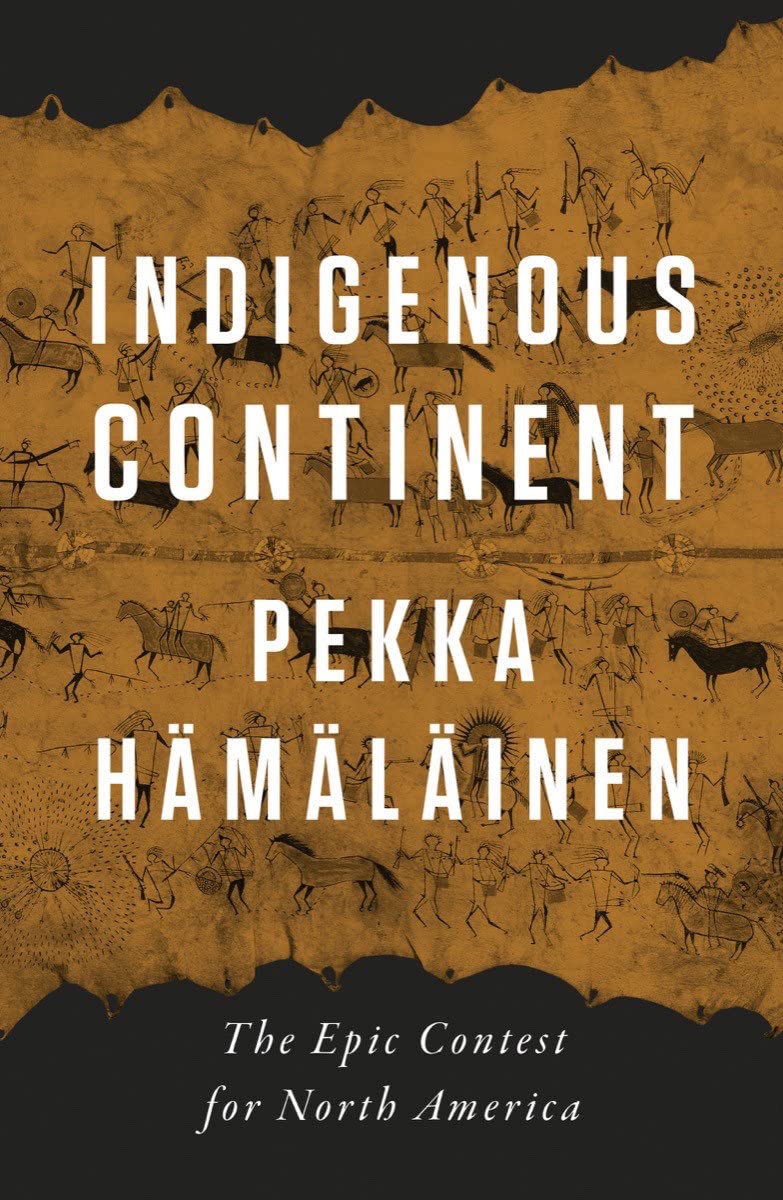 I was going to hit the woods for a few hours, then work on the script for the podcast on the slaying of Sheriff James R. Barton outside Los Angeles in 1857. Oh, I’ll still work on Barton — I’ve got enough self-discipline to buckle down to the task at hand. But I’m liable to be burning a late-night candle with Hämäläinen’s new tome. 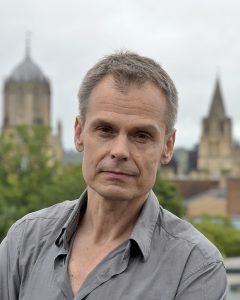 He’s among the historians for whom I just carve out time, whether I have it or not. His work is right in the x-ring of Frontier Partisans. Books like The Comanche Empire and Lakota America are must-reads.

Hämäläinen returns over and over to a theme that I believe is of critical importance: The nations and empires of the First Nations in North America had sovereignty and power. Triumphalist history tended to portray the First Nations peoples as avatars of a primitive, unsophisticated barbarism that must inevitably give way to a superior, more advanced civilization. Revisionist history too often reduces them to the role of victims, steamrolled by a rapacious, capitalistic civilization.

Both approaches rob native peoples of agency in their own story. Not Hämäläinen. He sees in the First Nations geopolitical and diplomatic savvy and skill, military prowess, and adaptation to rapidly changing conditions. No less than France, Britain, Spain and the U.S., the First Nations were potent actors in the epic contest for control of the continent.

There is an old, deeply rooted story about America that goes like this: Columbus “discovers” a strange continent and brings back tales of untold riches. The European empires rush over, eager to stake out as much of this astonishing “New World” as possible. Though Indigenous peoples fight back, they cannot stop the onslaught. White imperialists are destined to rule the continent, and history is an irreversible march toward Indigenous destruction.

Yet as with other long-accepted origin stories, this one, too, turns out to be based in myth and distortion. In Indigenous Continent, acclaimed historian Pekka Hämäläinen presents a sweeping counternarrative that shatters the most basic assumptions about American history. Shifting our perspective away from Jamestown, Plymouth Rock, the Revolution, and other well-trodden episodes on the conventional timeline, he depicts a sovereign world of Native nations whose members, far from helpless victims of colonial violence, dominated the continent for centuries after the first European arrivals. From the Iroquois in the Northeast to the Comanches on the Plains, and from the Pueblos in the Southwest to the Cherokees in the Southeast, Native nations frequently decimated white newcomers in battle. Even as the white population exploded and colonists’ land greed grew more extravagant, Indigenous peoples flourished due to sophisticated diplomacy and leadership structures.

By 1776, various colonial powers claimed nearly all of the continent, but Indigenous peoples still controlled it—as Hämäläinen points out, the maps in modern textbooks that paint much of North America in neat, color-coded blocks confuse outlandish imperial boasts for actual holdings. In fact, Native power peaked in the late nineteenth century, with the Lakota victory in 1876 at Little Big Horn, which was not an American blunder, but an all-too-expected outcome.

Hämäläinen ultimately contends that the very notion of “colonial America” is misleading, and that we should speak instead of an “Indigenous America” that was only slowly and unevenly becoming colonial. The evidence of Indigenous defiance is apparent today in the hundreds of Native nations that still dot the United States and Canada. Necessary reading for anyone who cares about America’s past, present, and future, Indigenous Continent restores Native peoples to their rightful place at the very fulcrum of American history.