The U.S.-Mexico borderlands was “the Wild West” well into the 20th Century. You could argue that, in some places, it still is.

This is one of the most fascinating times and places in all of Frontier Partisan history — which means I’ll be jumping on Samuel K. Dolan’s new one as soon as Paulina Springs can smuggle it out to me. Supposed to be available in October. 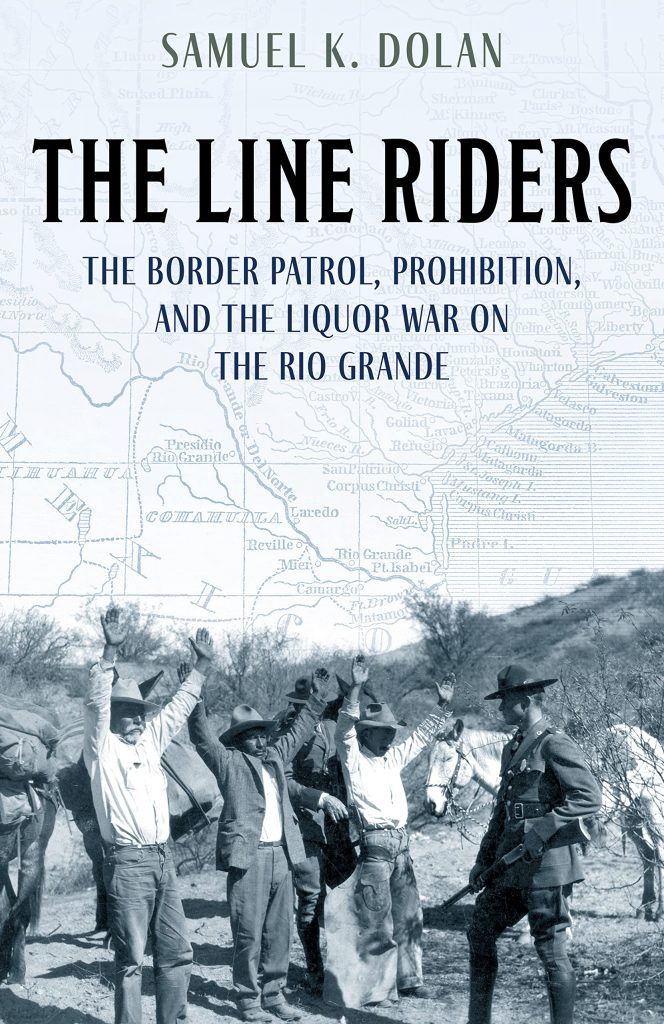 In January of 1920, the Eighteenth Amendment to the United States Constitution went into effect and the sale and manufacture of intoxicating spirits was outlawed. America had officially gone “dry.” For the next thirteen years, bootleggers and big city gangsters satisfied the country’s thirst with moonshine and contraband alcohol. 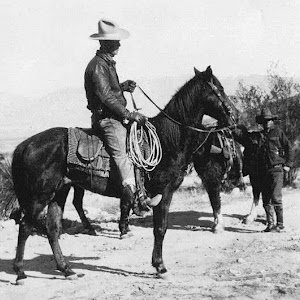 On the US-Mexico border, a steady stream of black market booze flowed across the Rio Grande. Tasked with combating the liquor trade in the borderlands of the American Southwest were the “line riders” of the United States Customs Service and their colleagues in the Immigration Border Patrol. From late-night shootouts on the Rio Grande and the back alleys of El Paso, Texas, to long-range horseback pursuits across the deserts of Arizona, this book tells the little-known story of the long and deadly “liquor war” on the border during the 1920s and 1930s and highlights the evolution of the Border Patrol amidst the chaos of Prohibition.

Spanning a nearly twenty-year period, from the end of World War I to repeal of the Eighteenth Amendment and beyond, The Line Riders reveals an often overlooked and violent chapter in American history and introduces the officers that guarded the international boundary when the West was still wild.

Dolan is our kinda people, deeply versed in the lore of crime and justice in the Southwest Borderlands.