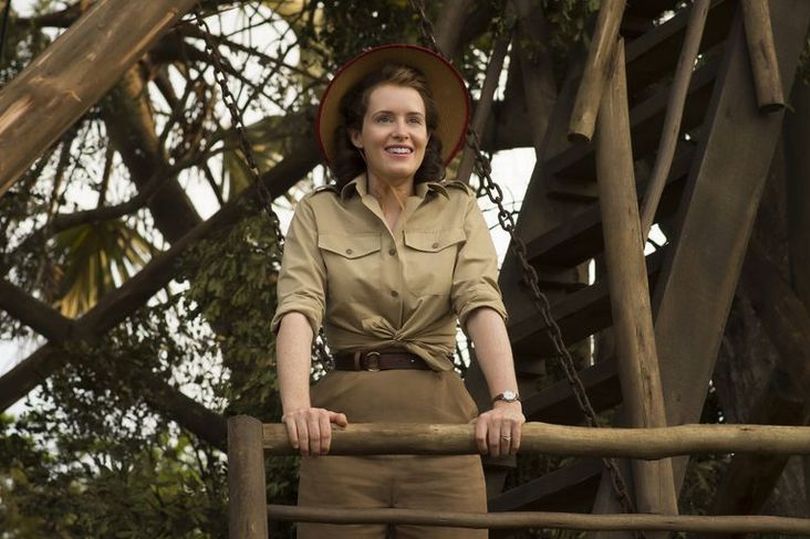 Claire Foy portrayed Princess Elizabeth in The Crown. She was staying in the Treetops safari hotel in Kenya when informed — probably by the great hunter Jim Corbett — that her father had died, making her Queen Elizabeth II.

As the world marks the passing of Queen Elizabeth II, it is worth noting that she was in the company of one of the greatest Frontier Partisan hunter-heroes when she became Queen.

As the Scottish Daily Express reports:

A young Princess Elizabeth and her husband, Prince Philip, were on holiday at the famous Treetops safari hotel in Kenya as part of a tour of the Commonwealth. On February 6, 1952, her father, King George VI, was found dead in his bed at Sandringham at the age of 56 – and Elizabeth became Queen. 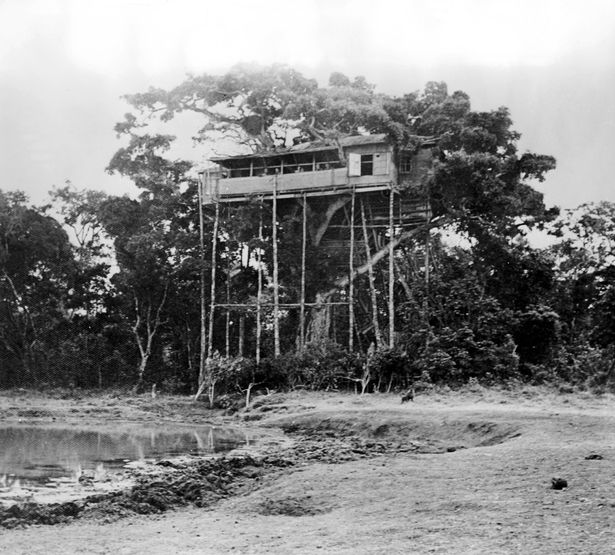 Tour guide and big game hunter Jim Corbett wrote in the Treetops guest book: “For the first time in the history of the world, a young girl climbed into a tree one day a princess and, after having what she described as her most thrilling experience, she climbed down from the tree next day a queen.”

Elizabeth was a keen hunter in her younger days. Corbett was famous for his exploits as a hunter of maneating tigers and leopards in India, and had moved to Kenya in 1947.

Hat tip to Lane Batot for the reminder about this small piece of currently relevant Frontier Partisan history. 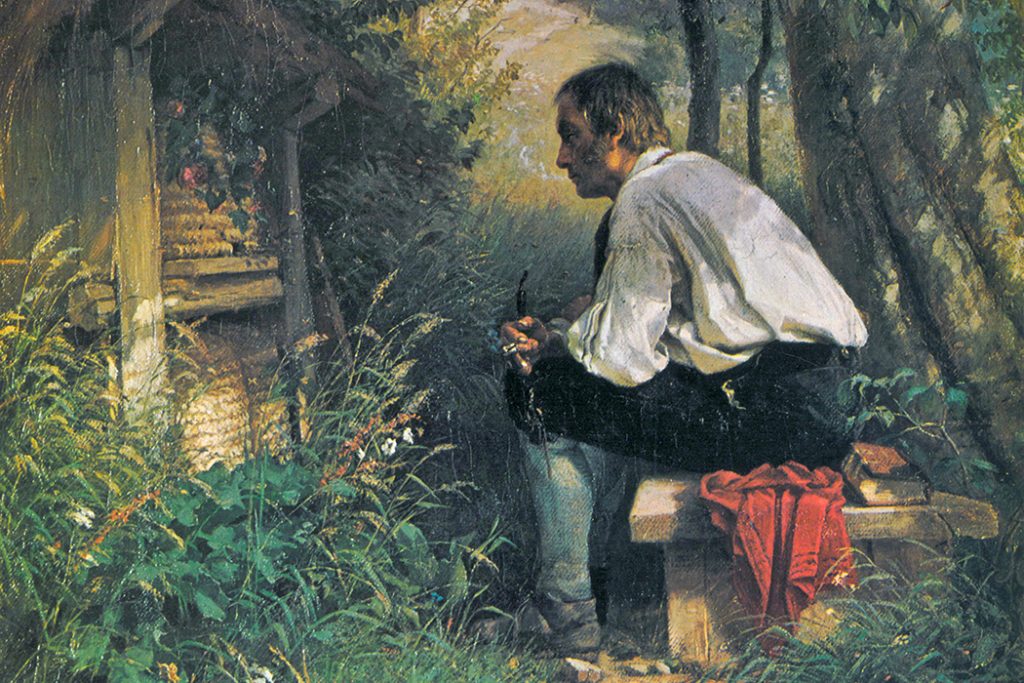 Amid the extensive coverage of the passing of Queen Elizabeth II is the report that the Royal Beekeeper has informed the bees of the Queen’s passing and that Charles is now King. The Daily Mail reports:

“The royal beekeeper – in an arcane tradition thought to date back centuries – has informed the hives kept in the grounds of Buckingham Palace and Clarence House of the Queen’s death.

“And the bees have also been told, in hushed tones, that their new master is now King Charles III.

“The official Palace beekeeper, John Chapple, 79, told MailOnline how he travelled to Buckingham Palace and Clarence House on Friday following news of The Queen’s death to carry out the superstitious ritual.

“He placed black ribbons tied into bows on the hives, home to tens of thousands of bees, before informing them that their mistress had died and that a new master would be in charge from now on.

“He then urged the bees to be good to their new master – himself once famed for talking to plants.”

Being a tabloid, The Daily Mail treats this ritual as “bizarre,” but it is, in fact, a venerable tradition. Diana Gabaldon titled her latest novel in the OUTLANDER books “Go Tell The Bees That I Am Gone.” Gabaldon says:

“Talking to your bees is a very old Celtic custom (known in other parts of Europe, too) that made it to the Appalachians. You always tell the bees when someone is born, dies, comes or goes—because if you don’t keep them informed, they’ll fly away.”

Of all the rituals surrounding the death of Great Britain’s longest-serving monarch, this one is, to me, the most grounded.