The war on the Nueces Strip in Texas in the 1870s is one of the epic episodes of irregular warfare in the annals of Frontier Partisan history. It pitted a special force of Texas Rangers against bandits and outlaws of all stripes — including an organized rustling racket operated by the borderland warlord Juan Cortina. 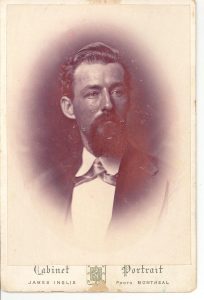 The Special Force was led by a badass named Leander H. McNelly. The slightly built McNelly was not a well man, but he was as tough and driven as they come. Suffering from tuberculosis,  he knew he was a dead man walking, and that gave him a kind of impatience and fearlessness that makes for one helluva paramilitary commander.

To say that the Rangers were aggressive is an understatement. They crossed the border in pursuit of rustled stock and got into gunbattles that triggered an international incident. McNelly’s Rangers were once regarded as unambiguously heroic — tamers of the violent borderland between the Nueces River and the Rio Grande. In recent decades, their reputation has been challenged by those who argue that they treated every Mexican as a bandit and killed innocent men. McNelly was on record stating that he viewed Tejano ranchers (Texans of Mexican descent) as good citizens, and his Rangers were no more inclined to mercy on Anglo bandits and rustlers than they were on Mexicans. But they were harsh. The Rangers operated on the principle of ley de fuga — the Law of Flight. Prisoners were shot while attempting to escape.

The Special Force was certainly quick with both gun and rope, and even in their own day the spate of summary executions they conducted in the Nueces Strip raised eyebrows.

Thing is, the Nueces Strip really was a violent, lawless, and dangerous place in the 1870s, and it’s hard to see how it could have been “tamed” short of extremely harsh measures. I think revisionists have viewed McNelly’s campaign through the lens of the nasty race war that besmirched the region in the early-20th Century. That era saw some genuine atrocities committed by Rangers. Viewing the actions of McNelly’s force through that lens is distorting, methinks. 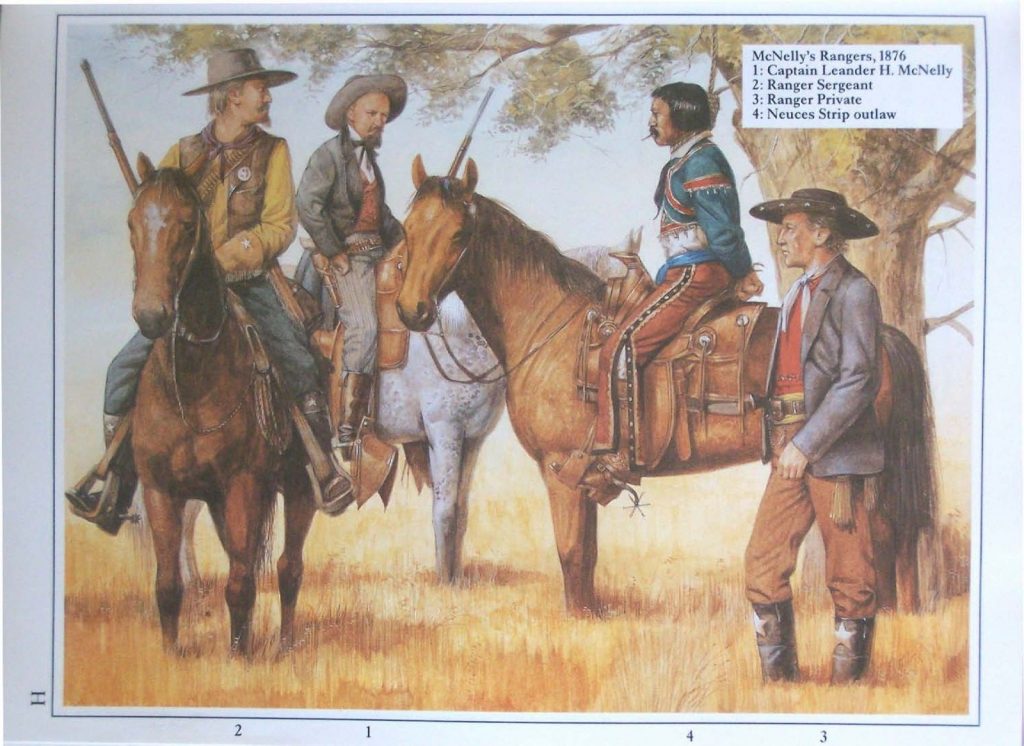 McNelly’s campaign is the subject of popular frontier historian Tom Clavin’s next book, due next spring. This is a solo project from Clavin, who usually partners with Bob Drury. They wrote The Heart of Everything That Is: The Untold Story of Red Cloud, An American Legend, and Blood and Treasure: Daniel Boone and the Fight for America’s First Frontier.

It appears that Clavin is taking the more heroic view of McNelly’s Rangers — one that I think is on the whole the right one. 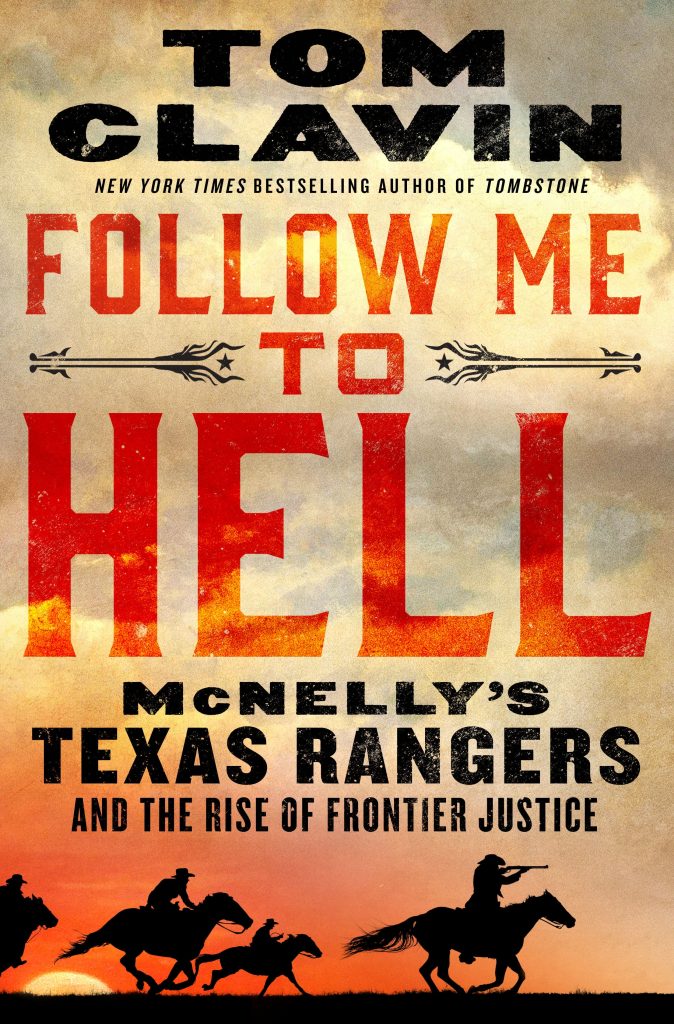 Tom Clavin’s Follow Me to Hell is the explosive true story of how legendary Ranger Leander McNelly and his men brought justice to a lawless Texan frontier.

In turbulent 1870s Texas, the revered and fearless Ranger Leander McNelly led his men in one dramatic campaign after another, throwing cattle thieves, desperadoes, border ruffians, and other dangerous criminals into jail or, if that’s how they wanted it, six feet under. They would stop at nothing in pursuit of justice, even sending 26 Rangers across the border to retrieve stolen cattle — taking on hundreds of Mexican troops with nothing but their Sharps rifles and six-guns. The nation came to call them “McNelly’s Rangers.”

Set against the backdrop of 200 years of thrilling Texas Rangers history, this page-turner takes readers into the tough life along the Texas border that was tamed by a courageous, yet doomed, captain and his team of fearless men.

It was one hell of a ride!

Looking forward to this book, and I think I may take on the Nueces Strip conflict in a podcast series next year. 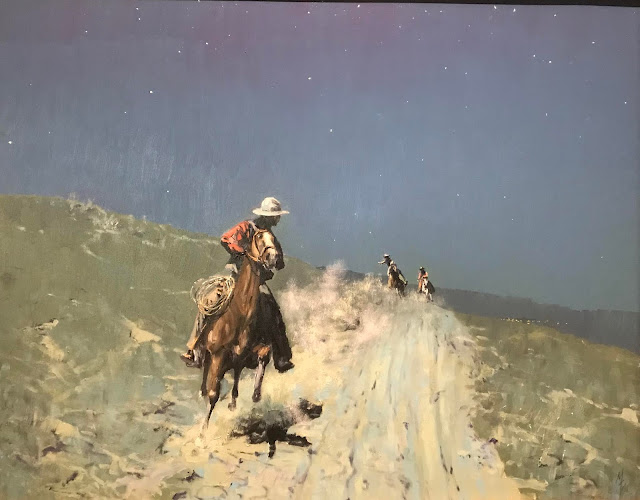 On the Nueces Strip. Rangers and Another Heye Saddle. Art by Michael Ome Untiedt.