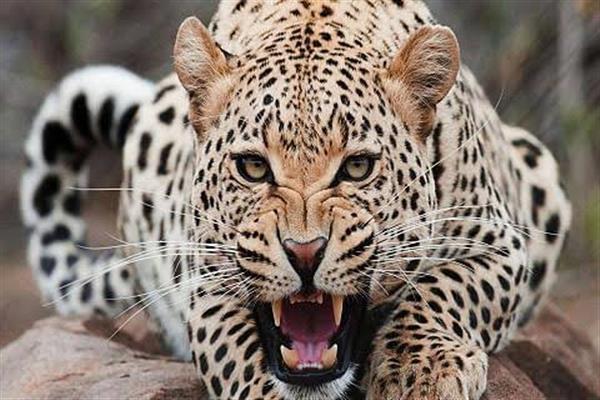 Ran across this from journalist Matt Taibbi:

From the town of Uri in the province of Kashmir, Al-Jazeera reports that 12 children have gone missing in recent months due to a spate of leopard attacks in a worsening “man-wild conflict,” seen more and more as formerly uninhabited areas erode. “There used to be a buffer zone between the forests and the human habitation but now all that has vanished,” a warden said.

This, of course, brings to mind Jim Corbett’s epic campaigns a century ago to end the reign of terror of a number of man-eating tigers and leopards on the Indian subcontinent. The Panar Leopard alone was responsible for some 400 deaths. 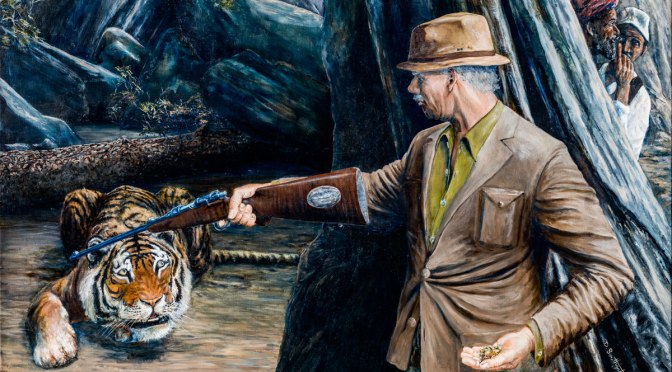 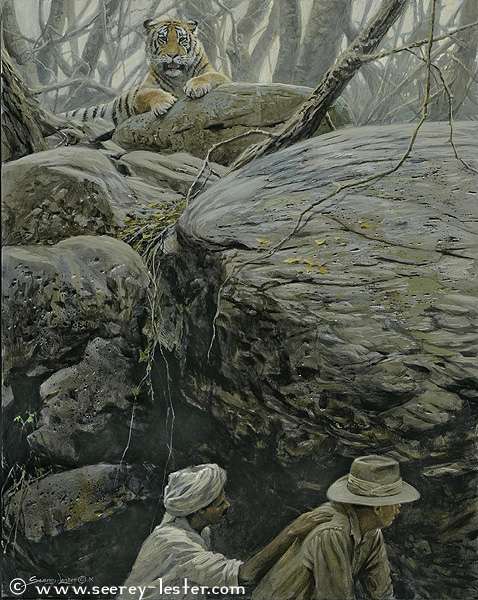 There can be no more terrifying primal threat than for a predator cat stalking you and your family. And, of course, there is a certain tragic element in recognizing that human expansion continues to narrow habitat, increasing the likelihood of fatal encounters that naturally create an impetus to destroy the perpetrators.