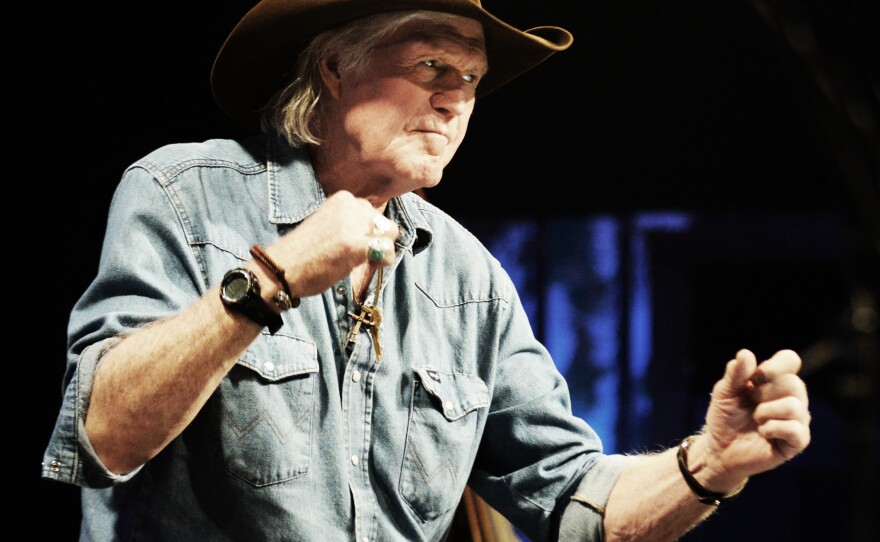 The legendary Billy Joe Shaver kickstarted the Outlaw movement in country music when he badgered Waylon Jennings into recording a whole bunch of his songs in the 1973 album Honky Tonk Heroes, which remains one of the most important albums in my life.

A tribute album to the great songwriter is due out in November, just in time for my birthday. Thanks, man.

August 16th, 2022 would have been Billy Joe Shaver’s 83rd birthday, but unfortunately, he passed away on October 28th, 2020 at the age of 81, leaving a legacy of songwriting that set the very foundation for Outlaw country music that is still just as influential and resonant today. All the more reason that artists from the past and present are coming together to tribute the “Wacko From Waco” in Live Forever: A Tribute to Billy Joe Shaver to be released via New West Records on November 11th.

Featuring contributors such as close friend Willie Nelson, fellow Texan George Strait, mainstream stalwart Miranda Lambert, as well as numerous names from the Americana world such as Ryan Bingham, Amanda Shires, Margo Price, and Allison Russell, the release tries to cover all bases. Willie Nelson has already paid tribute to Billy Joe Shaver numerous times before with songs such as “Hero,” but he leads off the tribute by covering Shaver’s song “Live Forever” with help from Lucinda Williams (listen below).

As Trigger notes on Saving Country Music, some of the tribute artists are right in the x-ring (including Ryan Bingham on “Ride Me Down Easy,” which will greatly please Lady Marilyn). George Strait doing “Willy the Wandering Gypsy and Me” is something I can’t wait to fire up with a cigar in the back yard.

There are a couple of off-beat choices. Trigger:

Some hardcore country fans may also question why some artists such as Edie Brickell and Nathaniel Rateliff were picked to perform on this tribute, while more “Outlaw” artists from the here and now were left off. That’s the ultimate question with many tributes, and more and more these tributes seem to be centered around the same small scene of “Americana” performers as opposed to a more global search for the best or most appropriate collaborators.

Yeah, I get it. Personally, I think Nathaniel Rateliff will crush “You Asked Me To.”

In any case, this is one I’ll surely be spinning, cuz Outlaw legends really do live forever. 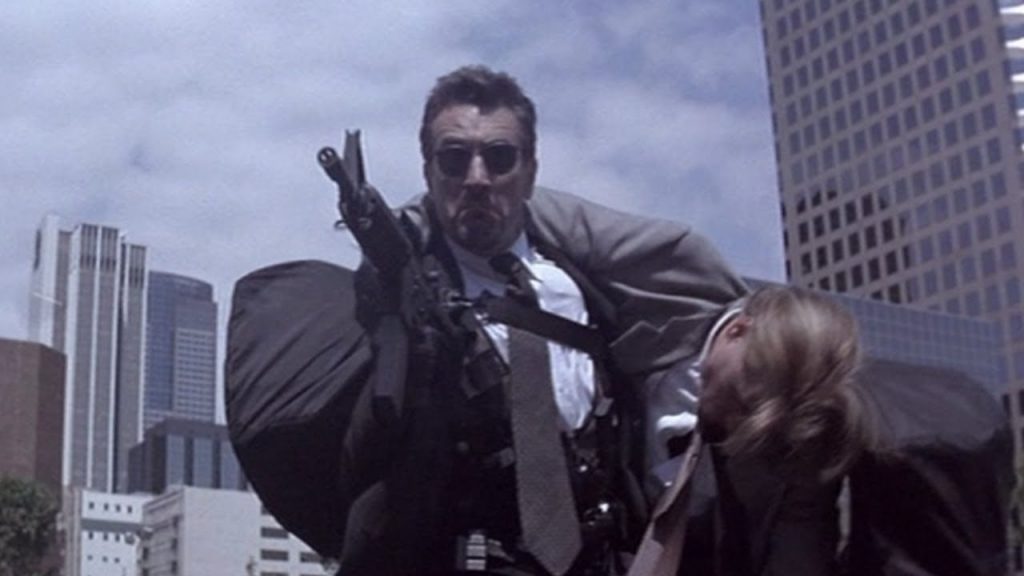 The legendary outlaws of the great 1995 Michael Mann heist film Heat are living again in a new novel co-written by Mann and Meg Gardiner. Heat 2 is blasting up the literary landscape like it’s the streets of downtown Los Angeles. I’m 12th in line at the library…

It’s a pulpy, expansive crime novel that feels of a piece with Mann’s filmography, from its hypercompetent, ambitious characters to the richly detailed underworlds they operate in. Oh, and it includes the phrase “sky-daddy shit.”

Jack Carr, author of The Terminal List, sat down for a really enjoyable podcast interview with Meg Gardiner. One of the things that I really appreciate about Carr is his depth of enthusiasm. Here’s a guy who has engaged in some of the most intensely adrenaline-spiking actions anybody could — as in close-quarter battle — and he’s palpably excited to talk with Meg Gardiner about the craft of thriller writing. He just LOVES what they do. And that’s cool.

I did not know that there’s an obsessive fan base for Heat, including people who weren’t born when it was released — though it shouldn’t be surprising. Reckon Lady Marilyn and I will have to re-watch. Been a while.