I’ve always been intrigued by the story of Thomas Tew. The Rhode Island privateer-turned-pirate was one of the most successful pirates in history (according to a Forbes magazine ranking, he was the third-richest pirate in history with a haul worth $103 million, 2010 dollars).

I think my interest in Tew was sparked by a great old Howard Pyle illustration of Tew regaling some high-status civilian with tales of high seas adventure in a tavern. 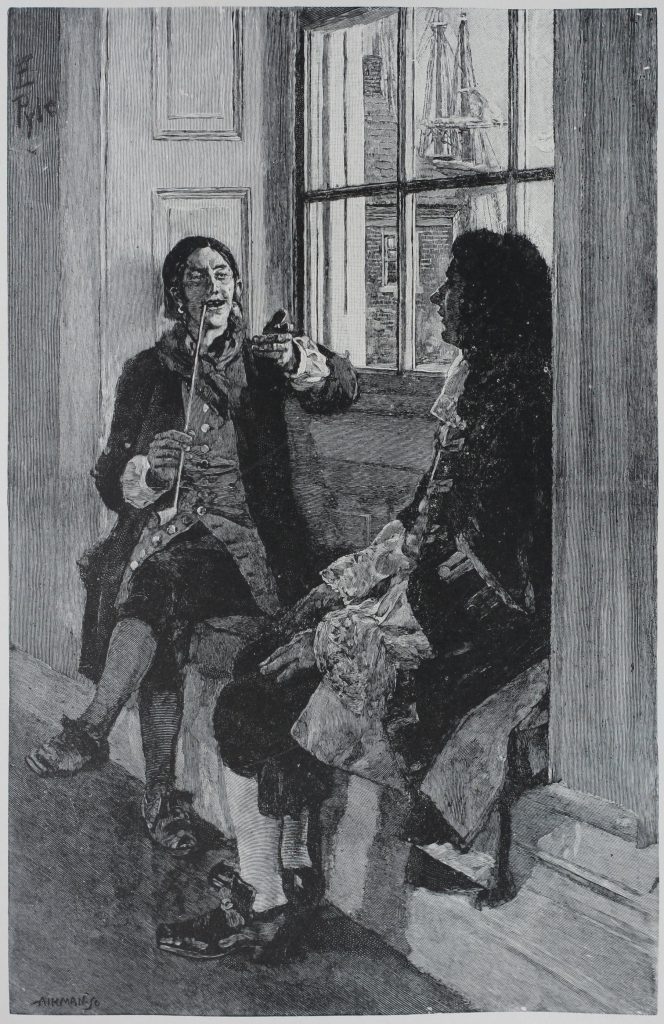 Tew was a Red Sea man, one of the first American pirates to sail around the Cape of Good Hope in 1693 to plunder a Mughal ship enroute from India to the Ottoman Empire. He had sailed out with a letter of marque authorizing his crew as privateers to raid French shipping in the midst of King William’s War. Tew gave his crew a stirring speech announcing that he intended to turn to outright piracy and raid the infidel, to which his crew responded:

“A gold chain or a wooden leg, we’ll stand with you!”

They got their gold chain alright, in one of the biggest scores in pirate history. Tew was a rich man — rich enough to wash away his sins. Tew, however, was not satisfied, and wrote:

“I found the call of the sea and the lure of the ‘grand account’ too great to resist.”

Tew fitted out his ship and crew for another cruise to the Red Sea, where — to his chagrin — he was compelled to join forces with another pirate named Henry Avery to raid Mughal shipping. Tew’s luck ran out. In an assault on a Mughal ship, he was gutted by a cannonball.

I listened to the Spotify Real Pirates Podcast on Tew on Tuesday night. It’s a worthy recounting of the dead man’s tale. 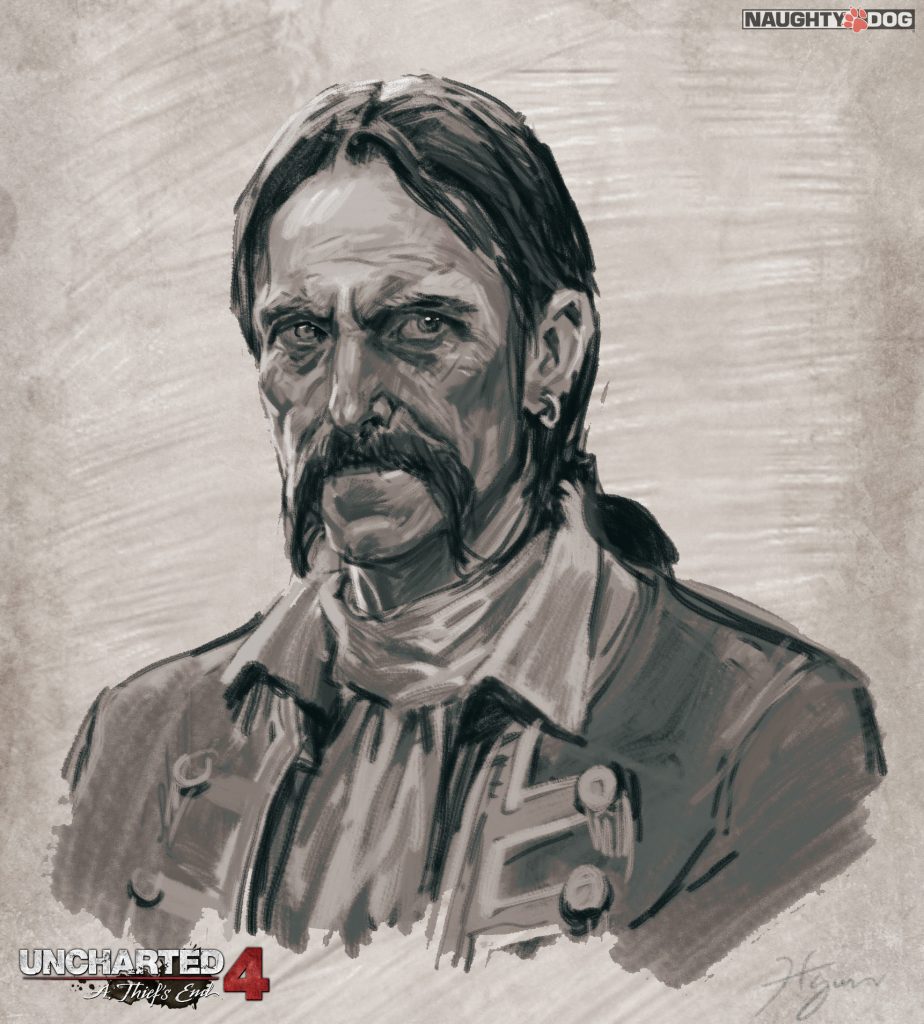 Hat tip to pirate historian Benerson Little for this bit of news. From The New York Times:

Elizabeth Johnson Jr. is — officially — not a witch.

Until last week, the Andover, Mass., woman, who confessed to practicing witchcraft during the Salem witch trials, was the only remaining person convicted during the trials whose name had not been cleared.

Though she was sentenced to death in 1693, after she and more than 20 members of her extended family faced similar allegations, she was granted a reprieve and avoided the death sentence.

The exoneration came on Thursday, 329 years after her conviction, tucked inside a $53 billion state budget signed by Gov. Charlie Baker. It was the product of a three-year lobbying effort by a civics teacher and her eighth-grade class, along with a state senator who helped champion the cause… 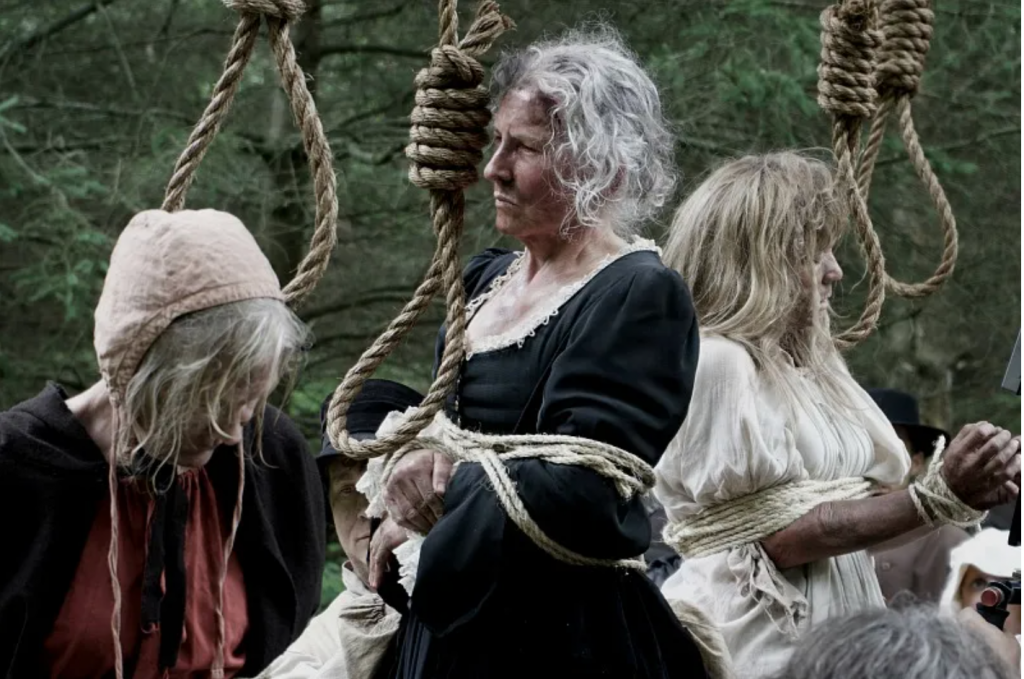 Only the broad contours of Ms. Johnson’s life are known. She was 22 years old when accused, may have had a mental disability and never married or had children… The governor of Massachusetts at the time granted Ms. Johnson a reprieve from death, and she died in 1747 at the age of 77. But unlike others convicted at the trials, Ms. Johnson did not have any known descendants who could fight to clear her name. Previous efforts to exonerate people convicted of witchcraft overlooked Ms. Johnson, perhaps because of administrative confusion, historians said: Her mother, who had the same name, was also convicted but was exonerated earlier.

Pirates and witches — what is this, Halloween? It may be August, but its sails are looming out on the  horizon, mates. Lady Marilyn put a jug of this in the fridge — on August 1. 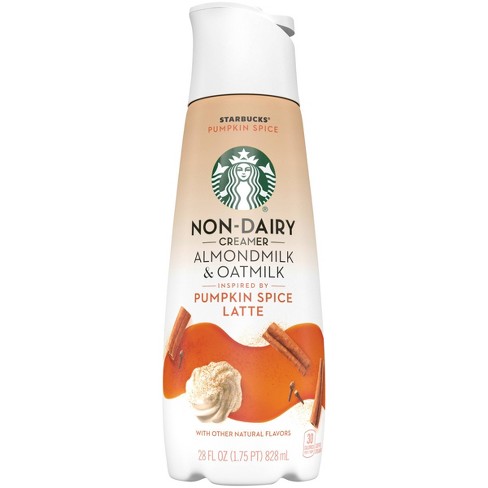 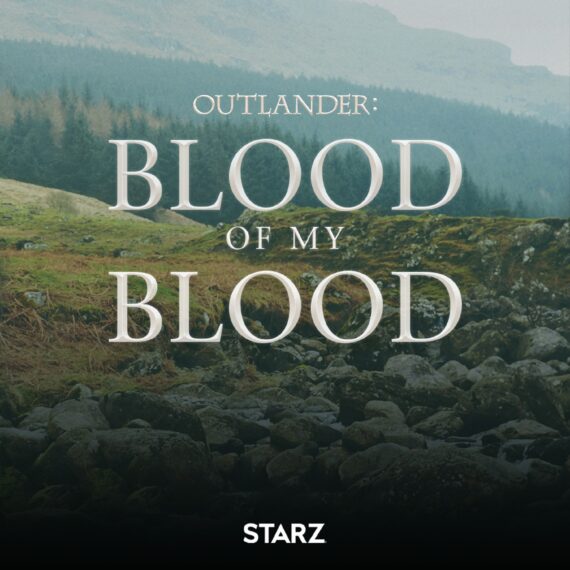 The world of Outlander is expanding. This is a prequel series I will definitely get behind. From Deadline:

Starz officially confirmed the Outlander prequel series titled Blood of My Blood is in development. The writers’ room has officially opened on the new drama series that will follow the love story of Jamie Fraser’s (Sam Heughan) parents, Ellen MacKenzie and Brian Fraser.

Speculation about an Outlander prequel began last summer when Deadline reached out to Starz about the project though they declined to confirm at that time.

“Outlander is a riveting show that from season to season has captured the hearts of its fans around the world,” said Kathryn Busby, President, Original Programming at Starz. “We are excited to peel back the layers of this vibrant world to bring our audience the origin of where it all began. Matthew, Maril, and Ronald will continue to bring their excellent vision and creativity to this new iteration, and we can’t wait to see what happens next.”

The title comes from the wedding vow of Jamie and Claire Fraser, which resonates quite powerfully ’round here: 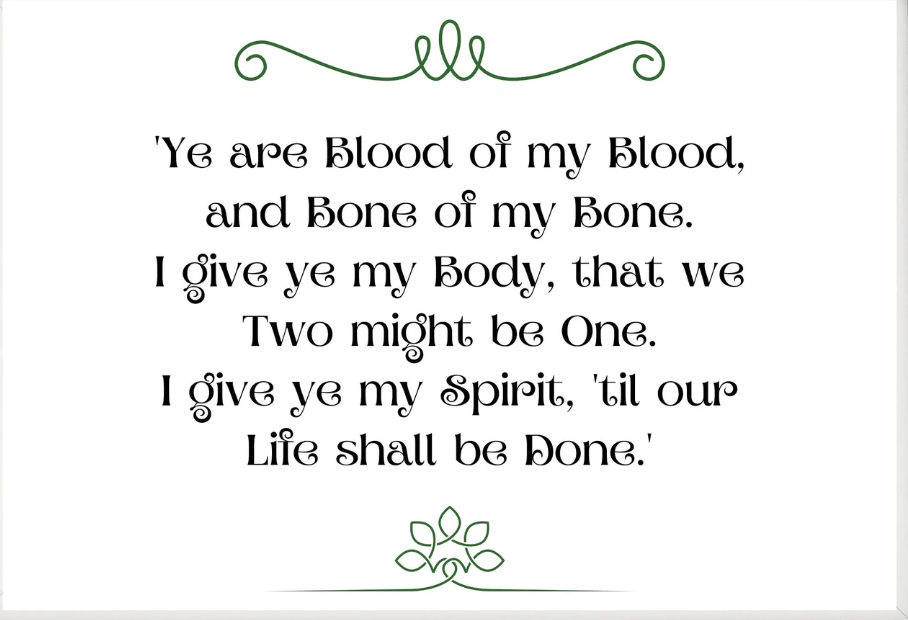 Yes, I am writing Brian and Ellen’s story. I have no idea what the timing of the show might be, or to what extent the show-runners plan to use the book (insofar as it exists by that point).

Gabaldon is an extraordinarily prolific and disciplined writer. Unlike certain other mega-bestselling writers whose work has been adapted into massively popular TV shows, she actually gets her work done.

My friends at Paulina Springs Books know how to lead a feller into temptation. They put a copy of this into my hands for perusal and then told me I cain’t have it till next Tuesday: 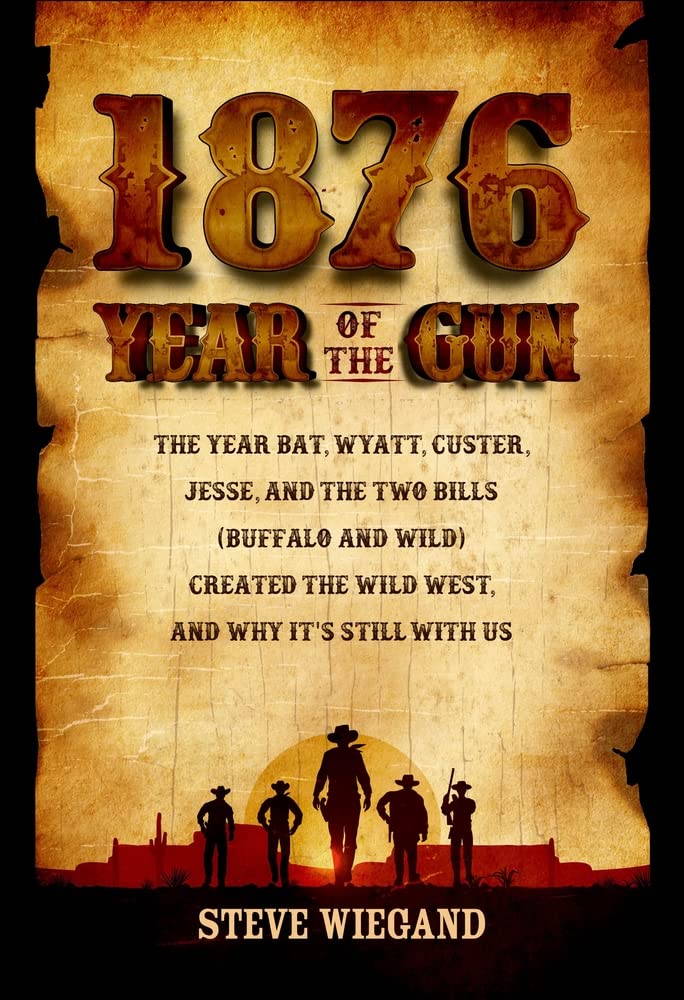 Veteran journalist and historian Steve Wiegand takes readers across the post-Civil War Wild West. Wiegand introduces―or re-introduces―us to lawmen such as Bat Masterson and Wyatt Earp and outlaws such as the Younger and James Brothers, as well as larger-than-life figures such as Buffalo Bill and George Custer. He details the stories of these real-life legends, the aftermath and legacies they left behind, and the innumerable myths frequently attributed to them. Juxtaposing their real lives with the often-outlandish accounts of their exploits, 1876 swings from lighthearted humor to cliff-hanger suspense.

It also portrays how the Wild West’s initial, tantalizing promise of fame and glamour often disintegrated. But 1876 also offers readers a unique element noticeably absent from most Wild West books: historical context. Wiegand expands his contemporary spotlight on America’s 100th birthday year to encompass what was going on in the rest of the country.

On the very same day George Armstrong Custer was dying on a parched hill in southeastern Montana and immortalizing himself as both hero and villain, Alexander Graham Bell was at America’s first World’s Fair in Philadelphia, demonstrating his new invention―the telephone. At the same time Wyatt Earp was moseying into Dodge City to join the town’s police force, Albert Goodwill Spalding was on a pitcher’s mound in Chicago, establishing baseball as the national pastime and creating a sporting goods empire.

And even as the James Boys and Younger Brothers were robbing banks, Democrats and Republicans were conspiring to steal the White House from the American voter. This book brings them all together in one place. Fueled by the author’s childhood interest in cowboys, train and bank robberies, and high noon shootouts, and their portrayal in iconic TV shows, 1876 is a delightful homage to famous Wild West figures who, with media help, helped shape the American character.