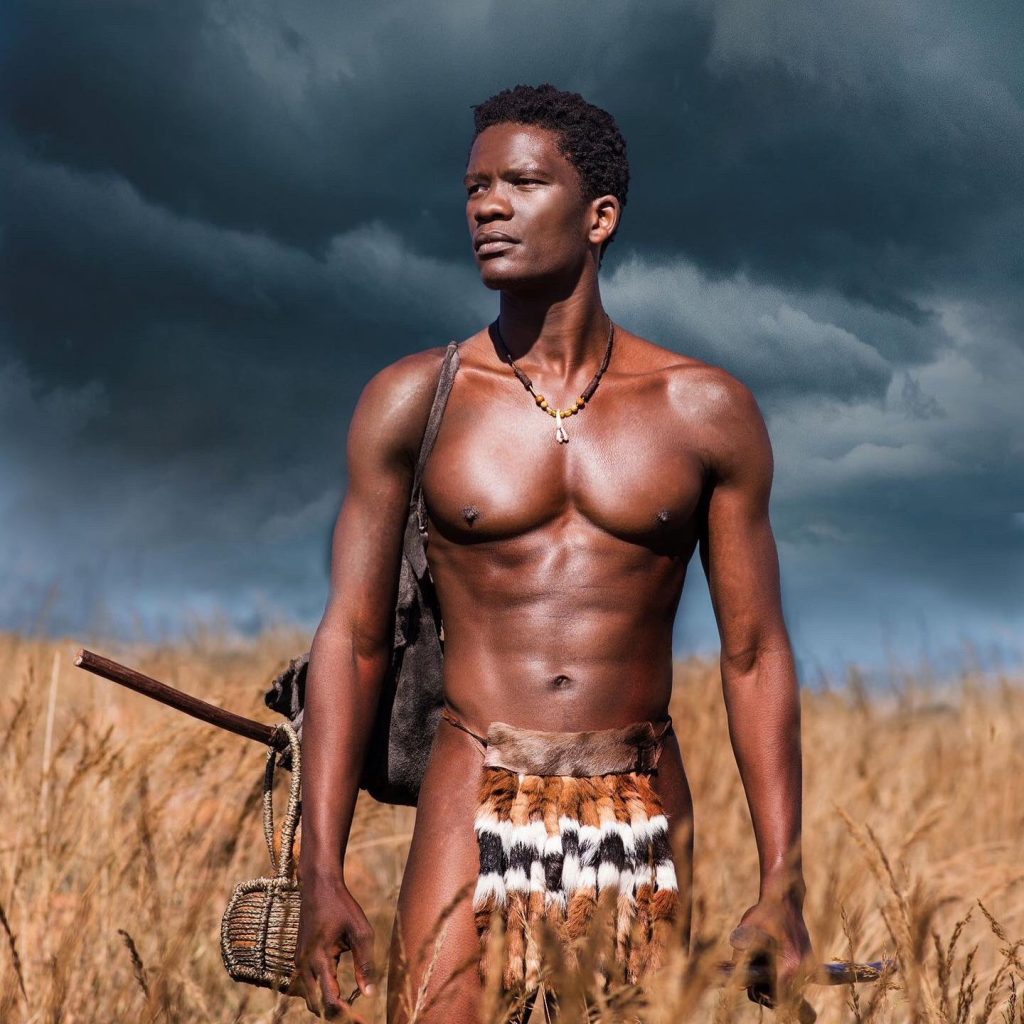 Excellent news out of South Africa: The long-awaited Shaka Ilembe is in production and slated for release in 2023.

MultiChoice and Bomb Productions are proud to announce that production on the epic drama series, Shaka Ilembe, has commenced and is currently filming in Gauteng and KwaZulu-Natal, providing jobs for over 8,000 people.

Set in the 1700s, Shaka Ilembe tells the story of the making of the iconic African king, with iterations from his early childhood through to adulthood. 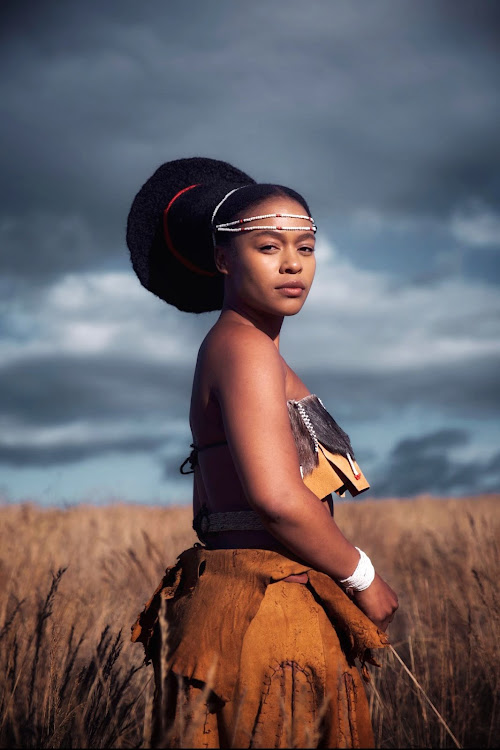 “Being able to bring this important story to the screen with such stellar talent speaks to the heart of MultiChoice’s ongoing commitment and investment in our local entertainment industry. We are committed to telling great African stories and this is a proudly African series told through the lens of Africans for the very first time,” said Yolisa Phahle, CEO of General Entertainment & Connected Video at MultiChoice. 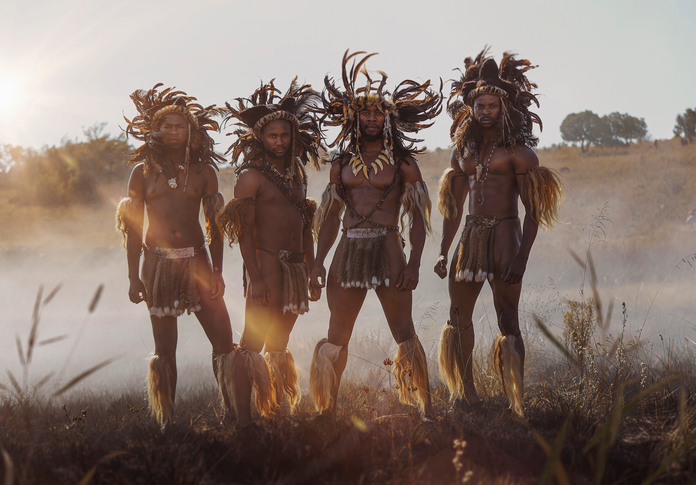 The rise of the Zulu Kingdom at the beginning of the 19th Century is one of the great epics of Frontier Partisans history, and it is ripe for a cinematic retelling. The 1985 miniseries Shaka Zulu was magnificent, but as the makers of the current epic point out, it viewed Shaka through a European lens, when the King’s actual interaction with Europeans was only at the very end of his life and reign. There is much more story to be told, and it is as compelling a game of thrones as has ever been played.