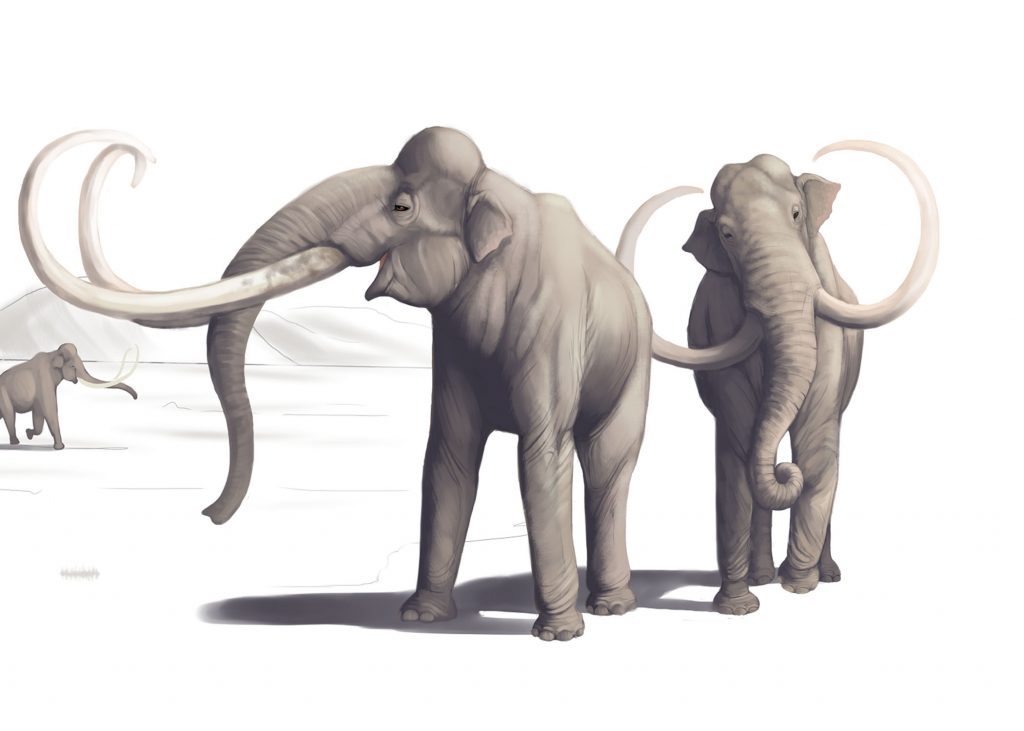 About 37,000 years ago, a mother mammoth and her calf met their end at the hands of human beings.

Bones from the butchering site record how humans shaped pieces of their long bones into disposable blades to break down their carcasses, and rendered their fat over a fire. But a key detail sets this site apart from others from this era. It’s in New Mexico – a place where most archaeological evidence does not place humans until tens of thousands of years later.

A recent study led by scientists with The University of Texas at Austin finds that the site offers some of the most conclusive evidence for humans settling in North America much earlier than conventionally thought.

The study was published in Frontiers in Ecology and Evolution.

I recently stumbled upon a treasure trove of excellent essays on culture, geopolitics, economics, “faith & meaning.” It’s coming out of the UK and it’s called UnHerd.com. It’s mission:

As you may have guessed from our strange spelling, UnHerd aims to do two things: to push back against the herd mentality with new and bold thinking, and to provide a platform for otherwise unheard ideas, people and places.

We think this approach is more needed than ever. Societies across the West are divided and stuck, and the established media is struggling to make sense of what’s happening. The governing ideologies of the past generation are too often either unquestioningly defended or rejected wholesale.

It’s easy and safe to be in one or other of these two camps – defensive liberal or angry reactionary – but UnHerd is trying to do something different, and harder.

We want to be bold enough to identify those things that have been lost, as well as gained, by the liberal world order of the past thirty years; but we strive to be always thoughtful rather than divisive.

We are not aligned with any political party, and the writers and ideas we are interested in come from both left and right traditions. But we instinctively believe that the way forward will be found through a shift of emphasis: towards community not just individualism, towards responsibilities as well as Rights, and towards meaning and virtue over shallow materialism.

One of the featured writers is Paul Kingsnorth, whom some of you will recognize as the author of the weird, wild and wonderful novel of the resistance to the Norman Conquest, The Wake. It’s an excellent and nourishing site for we mavericks of Frontier Partisans. And… they forced me to buy a book. I know.

The essay The Fate of Europe Lies in the Steppes hit right in the x-ring, extrapolating off of Warwick Bell’s The European Steppe. Of course I had to delve deeper.

The expansion of Slavic peoples, both Ukrainians and Russians, into the open steppe was a very recent historic event, broadly contemporaneous with the European settlement of the Americas, its fertile plains, now the breadbasket of the developing world, Europe’s equivalent of America’s Midwest. These open plains, the “Wild Fields” of local historiography have always been a contested space, where great empires wrestled for control: in the great Second World War battles of Kursk, Kharkiv and Stalingrad, Europe’s entire fate hinged on the battle between the two great tank armies wheeling and clashing like nomad hordes.

But then, as The Eurasian Steppeby the archaeologist Warwick Ball makes clear, rather than a semi-wild anteroom to the continent, “the history, languages, ideas, art forms, peoples, nations and identities of the steppe have shaped almost every aspect of the life of Europe.” Europeans from further west have for centuries been prone to viewing the steppe as the haunt of wild tribes, and the source of occasional, fearsome destruction.

A magnificent depiction of the Cossacks by Anatoly Telenik.

But what if the Europe of today is in fact the product of steppe dynamics? As Ball argues, rather than being a product of 19th century nationalism, some historians trace the origin of Europe’s oldest nation states to the steppe, observing that “Peoples newly arriving from the east were also among the first to create nationally defined states, such as kingdoms of the Bulgars or Magyars.”

“In some ways,” Ball argues, “the incipient idea of a nation state might have been stronger with the nomadic groups from the steppe, who were bound more closely by tribal loyalties” than among the polyglot peoples of the imperial Roman successor states they conquered.

Suchlike is just a big, meaty feast for the likes of me… 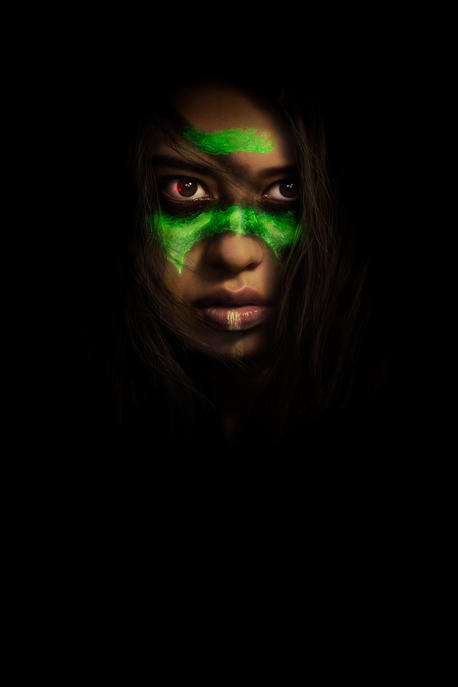 Prey drops on Hulu on Friday, August 5. It’ll have to wait a bit for me — I’ll be attending a Sisters Folk Festival Summer concert featuring Tim O’Brien and Jan Fabricius. O’Brien is one of the greats of Americana music. Here’s the dark tale of John Riley, an Irish Catholic who deserted from the U.S. Army during the Mexican War of 1846-48 to lead the San Patricios Battalion:

Working on the next installment of the Frontier Partisans Podcast — Once Upon A Time in Los Angeles. Focus is on the epic horse stealing raids conducted by Mountain Men and Ute Indians on the Southern California Ranchos. Thousands of quality horses from the ranchos were stolen from the 1830s into the 1850s and driven across the Mojave Desert to be sold into the market in the Southwest and the Southern Rockies.

Previous Post: « ‘Let Me Tell You A Story About A Spaniard Named Vazquez’
Next Post: Shaka Ilembe »