It’s festival season and live music is back for real. It’s been a good summer so far for my band, The Anvil Blasters, and the Sisters Folk Festival is in the middle of a season of fantastic concerts. I’ve been tapped to emcee a show with Watchhouse (formerly Mandolin Orange). Marilyn called the Rising Appalachia show the “best summer vibes concert I’ve ever seen.”

Across the continent, the venerable Newport Folk Festival just finished its run. I got a kick out of seeing Sierra Ferrell perform dressed as some sort of Steampunk pirate belle. 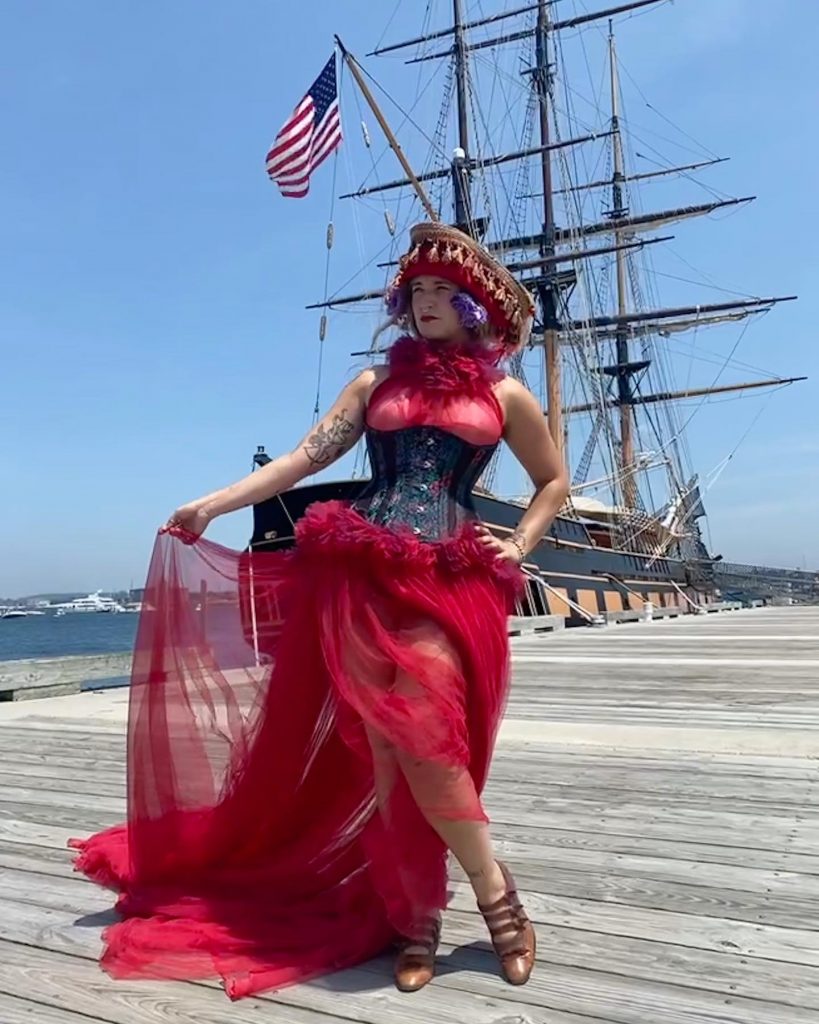 Rhiannon Giddens continues to be incomparable…

We didn’t make it to the Under the Big Sky Festival this year because we had a wedding in July. It was the right call… but it hurts to have missed Turnpike Troubadours.

Been listening to this one from The Dead South quite a bit. Think I’m gonna learn it up. BTW, their hats are made by Gene Baldwin Custom Hat & Boot Co.  of Sisters, Oregon.

The Gael has to be considered the unofficial theme music of Frontier Partisans. The Dougie MacLean composition that was featured in the 1992 Last of the Mohicans has rightly become a standard in the world of Celtic music. Here’s a couple of new (to me) renditions. Because you can never have too many versions of The Gael.

Added one scouted up by Greg Walker…