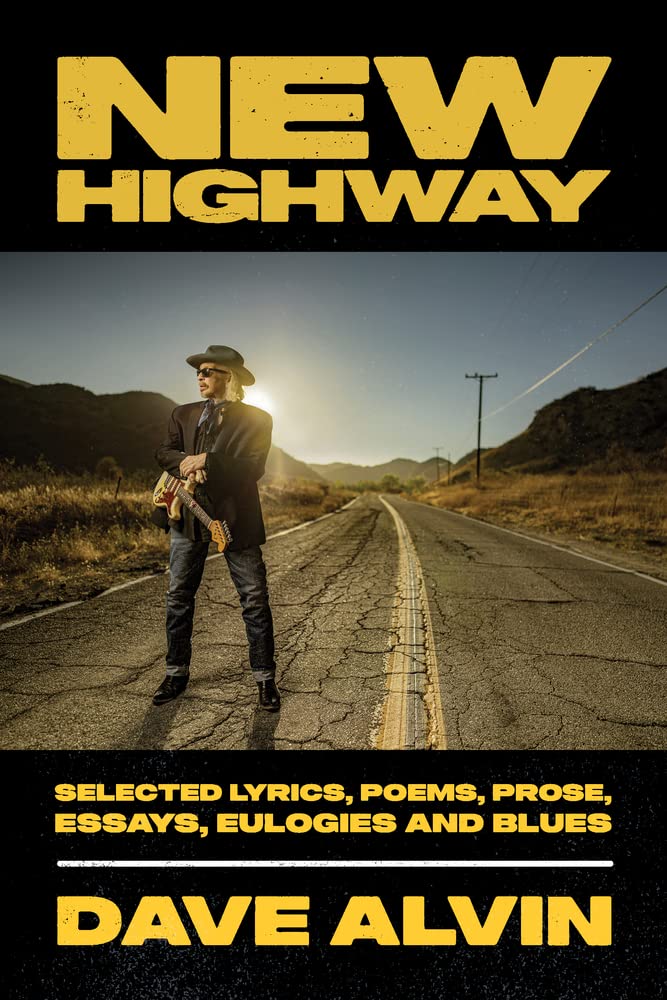 My music hero committed another authorin’. Anybody who digs Dave’s work knows he’s a wordsmith of the highest order. He just announced the release date. His new book of poetry and prose, titled New Highway, will land September 20, and you can bet I’ll be raiding Paulina Springs Books for my copy — and probably some with which to evangelize.

Celebrated singer-songwriter and guitarist Dave Alvin has released an anthology of his writing is a companion piece to Dave’s considerable musical output and presents a staggering cross section of his work.

New Highway includes a generous selection of Alvin’s celebrated poetry; excerpts of his moving prose; newspaper articles and essays on artists including Frank Zappa, Bo Diddley and Ray Charles (a piece which earned Dave a Grammy nomination); tributes to friends and influences such as Nanci Griffith and Merle Haggard; a long-lost interview with Buck Owens; several of his album notes and, of course, a carefully curated representation of his inimitable lyrics. 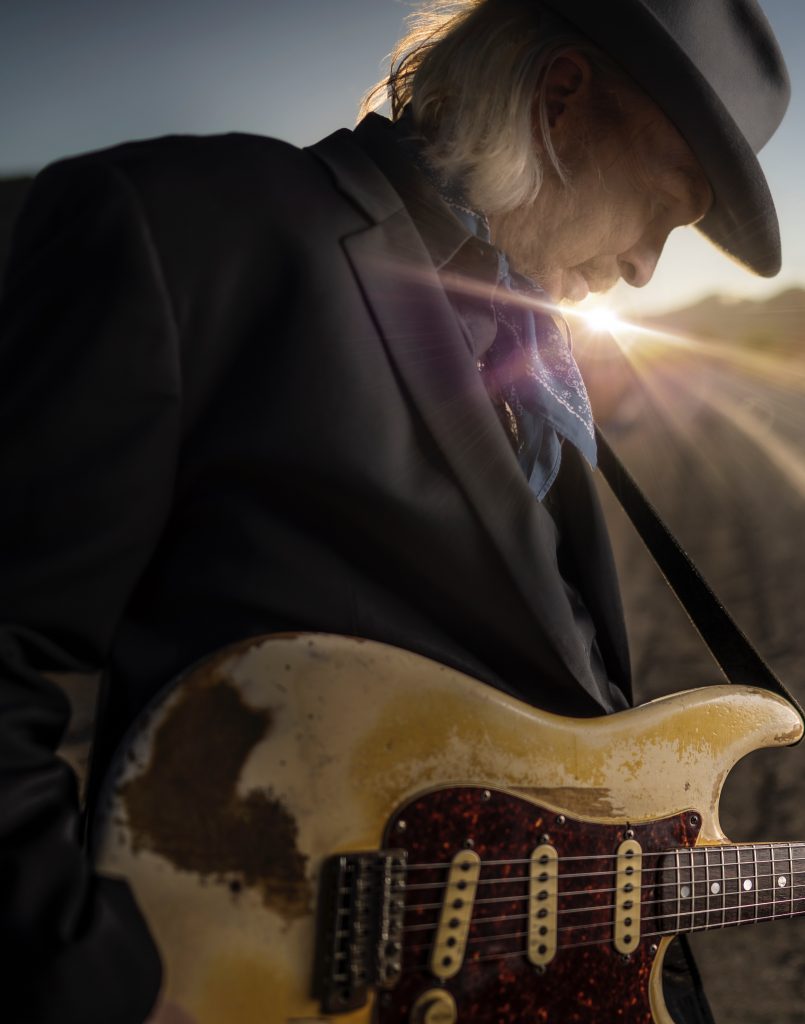 The book, due on September 20th, is published by BMG, which also administers Alvin’s music copyrights. “Working with Dave Alvin is a thrill,” said Scott B. Bomar, the Senior Director of BMG Books. “His song ‘The Man in the Bed’ is one of the most well-written songs I’ve ever heard, and that’s just one of many of his compositions that make my jaw drop. It’s no surprise that his gifts as a lyricist also extend to poetry, essays, and album notes. We began working on this project long before the pandemic, so to see it come to fruition is so gratifying. The man is a national treasure.”

Alvin adds, “Since my checkered college days studying poetry at Long Beach State University in the ‘70s, I’ve always tried to combine my love of music with my love of writing. That’s why I eventually became a songwriter, I guess. It’s a real honor and kick that BMG Books asked me to put together a book of my lyrics, my poems, and essays. I kind of feel like I finally graduated from college.”

Packed with rich imagery and poignant observations, New Highway follows Dave’s previous collections Nana, Big Joe & the Fourth of July and Any Rough Times Are Now Behind You: Selected Poems & Writings: 1979-1995. If fans know Dave Alvin for his music, this anthology will give readers deeper insight into the heart of an artist whose pen knows no boundaries.

This release is synchronistic with my tracing of California Bloodlines, as Dave Alvin is a quintessential Californian — in a sense that the mainstream doesn’t quite get — is fellow California rockders do, though:

“Dave Alvin’s writing goes far beyond the songs that we’ve come to know and love,” noted Louie Perez of Los Lobos. “His prose and poetry share that same beauty and painful grittiness that is his beloved California. Dave’s work celebrates the human spirit, as rich and full of soul as the man himself.”

Previous Post: « Hot Chili Peppers In The Blistering Sun
Next Post: Firearms of The Frontier Partisans — The Glorious Lee-Speed Rifle »