Michael Mann is an important Frontier Partisans storyteller. Not just because he directed The Last of the Mohicans — that’s just the most on-the-nose effort of his run on FP cinema. He was working the terrain in the 1980s with Miami Vice. I audited a class at UC Berkeley with my then-girlfriend because the prof was lecturing on Miami Vice as a “Western.” It’s no accident that one of the cops was named Crockett, and the prof examined the ways in which the Crockett/Tubbs dynamic echoed Hawkeye and Chingachgook (this was years before LOM, too). 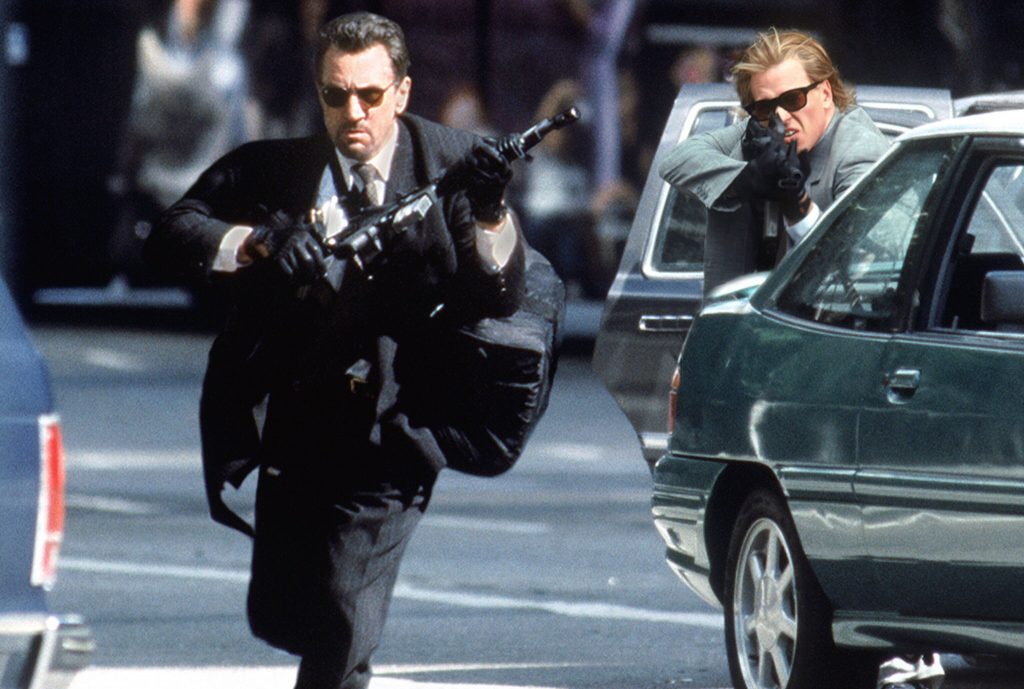 Heat rivals LOM as Mann’s greatest achievement. The crime thriller, set in the 1990s Wild West of Los Angeles, raised the bar for such films, not only in its action sequences, which gained verisimilitude  thanks to technical advice from SAS operator Andy McNab. Like the best pulp, it was highly literate if not literary, and had a lot of heart.

How many action movies will give you something like this?

One day after the end of Heat, Chris Shiherlis (Val Kilmer) is holed up in Koreatown, wounded, half delirious, and desperately trying to escape LA. Hunting him is LAPD detective Vincent Hanna (Al Pacino). Hours earlier, Hanna killed Shiherlis’s brother in arms Neil McCauley (De Niro) in a gunfight under the strobe lights at the foot of an LAX runway. Now Hanna’s determined to capture or kill Shiherlis, the last survivor of McCauley’s crew, before he ghosts out of the city.

In 1988, seven years earlier, McCauley, Shiherlis, and their highline crew are taking scores on the West Coast, the US-Mexican border, and now in Chicago. Driven, daring, they’re pulling in money and living vivid lives. And Chicago homicide detective Vincent Hanna—a man unreconciled with his history—is following his calling, the pursuit of armed and dangerous men into the dark and wild places, hunting an ultraviolent gang of home invaders.

Meanwhile, the fallout from McCauley’s scores and Hanna’s pursuit cause unexpected repercussions in a parallel narrative, driving through the years following Heat.

Heat 2 projects its dimensional and richly drawn men and women into whole new worlds—from the inner sanctums of rival crime syndicates in a South American free-trade zone to transnational criminal enterprises in Southeast Asia. The novel brings you intimately into these lives. In Michael Mann’s Heat universe, they will confront new adversaries in lethal circumstances beyond all boundaries.

I’ll be there for this in August. Guess it’s time re-watch Heat. It’s been too long.

*A note in the margin. It’s cool to see Amy Brenneman in another smart and killer thriller,  The Old Man. 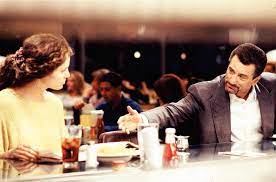 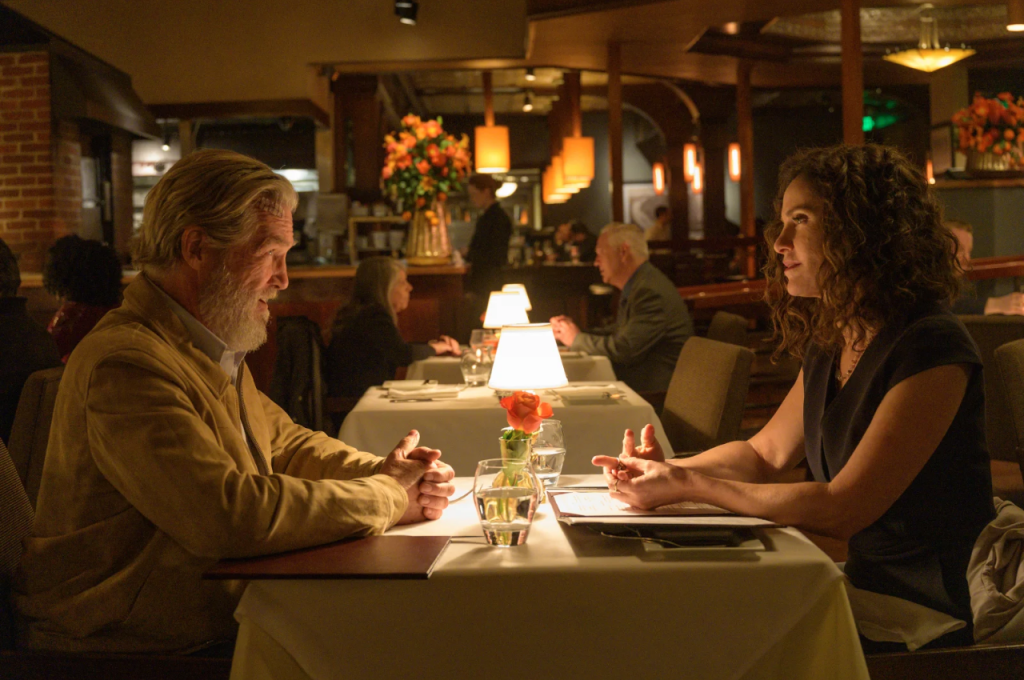