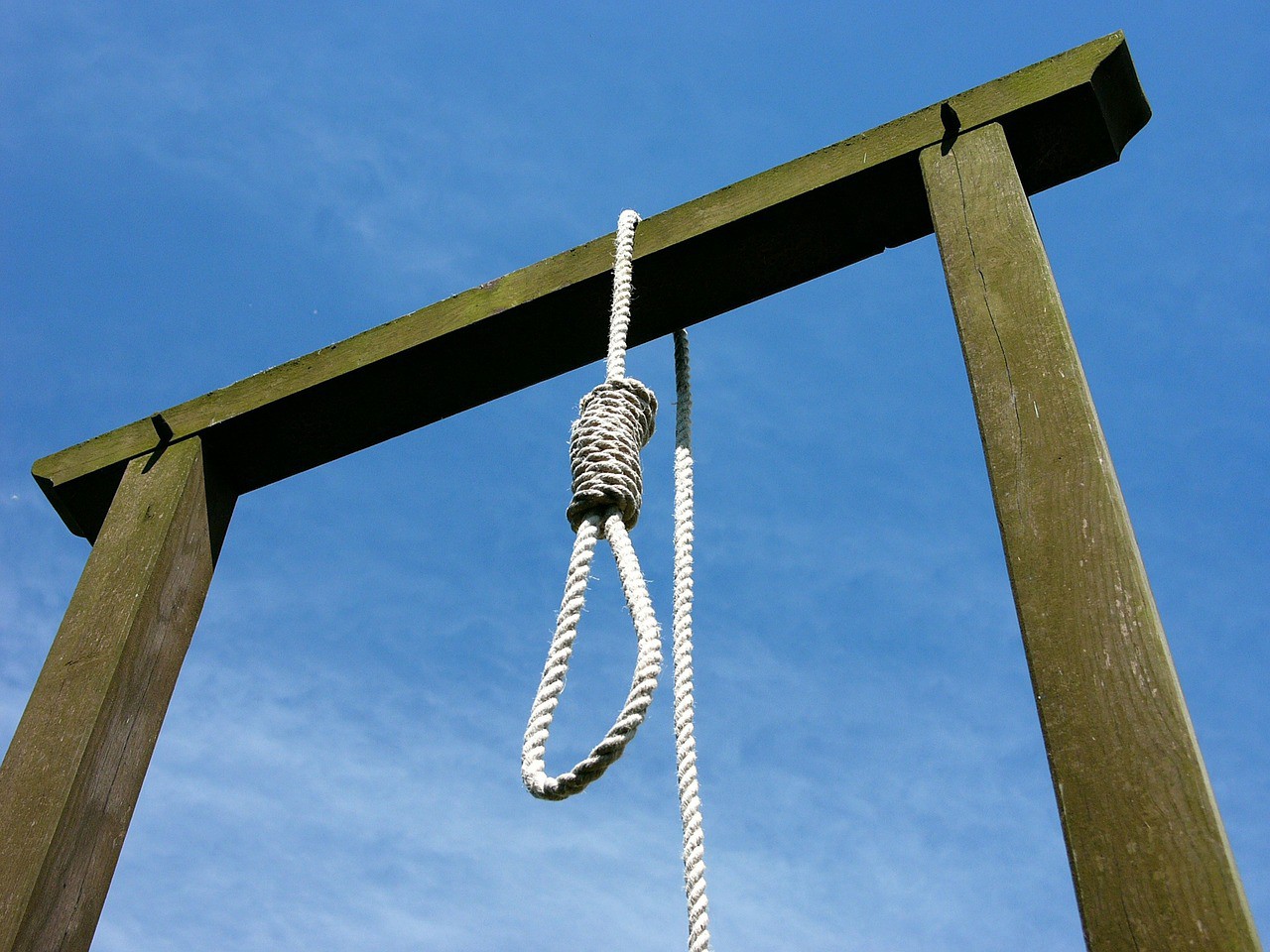 It’s a dance with the gallows
For Davy Brown

Dance with the gallows
For Davy Brown

Don’t believe in Hell
But he figures somehow 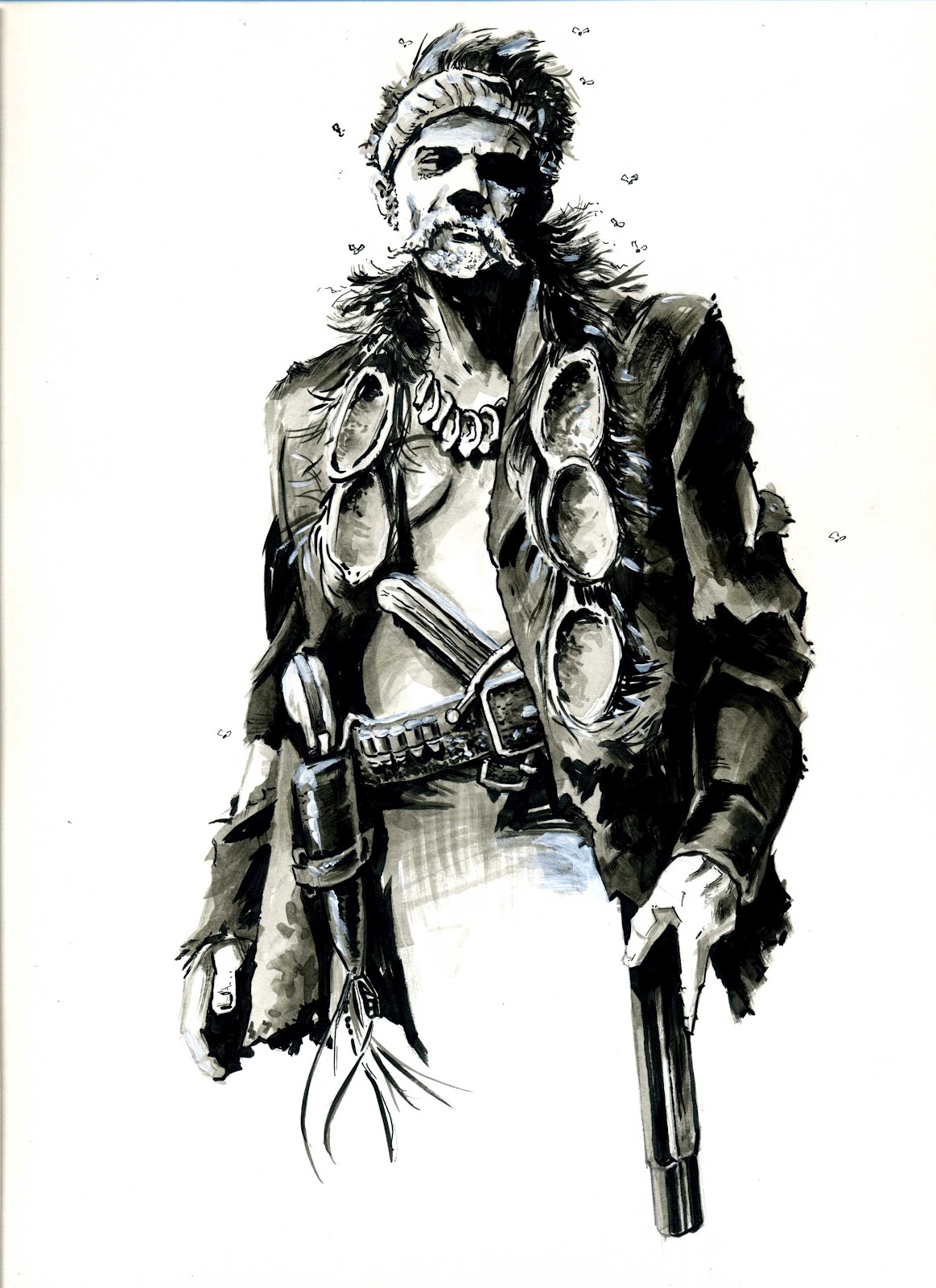 The podcast episode Once Upon A Time In Los Angeles — A Dance With The Gallows For Davy Brown is up. You can find it here, on Spotify, and on most podcast listening platforms.

I decided not to lead with the manhunt for Tiburcio Vasquez as previously announced, and stick with a more chronological approach. Vasquez was captured in 1874, and there was a LOT of action before that. This episode takes place in the early 1850s.

David Brown was a member of the Glanton Gang — scalp hunters who took over the Yuma Crossing on the Colorado River. Brown escaped the slaughter of his leader and most of the gang at the hands of Quechan (Yuma) Indians, who had suffered ugly abuse at the hands of Glanton and his desperados. That’s because he had been jailed in San Diego for killing an American soldier in a bar, before escaping and fleeing to Los Angeles. Those boys left a trail of violence a mile wide behind them…

David Brown’s rope ran out — literally — in Los Angeles in 1855, when an enraged mob lynched him from the crossbeam of a corral. Payback for just one of many murders. Listen to the podcast and I’ll tell you how it all went down.

The Glanton Gang — including David Brown — was immortalized in Cormac McCarthy’s dark masterpiece Blood Meridian or The Evening Redness in the West. Songwriter Ben Ben Nichols’s (Lucero) crafted a song cycle in homage to Blood Meridian titled The Last Pale Light in the West. It, too, is a masterpiece. Here’s Davy Brown:

Davy Brown, Davy Brown
Where ya gonna be when the hammer comes down?
Can you outshoot the Devil? Outrun his hounds?
Ain’t nothing to it but to stay above ground

Dance with the gallows
For Davy Brown

Don’t believe in Hell
But he figures somehow 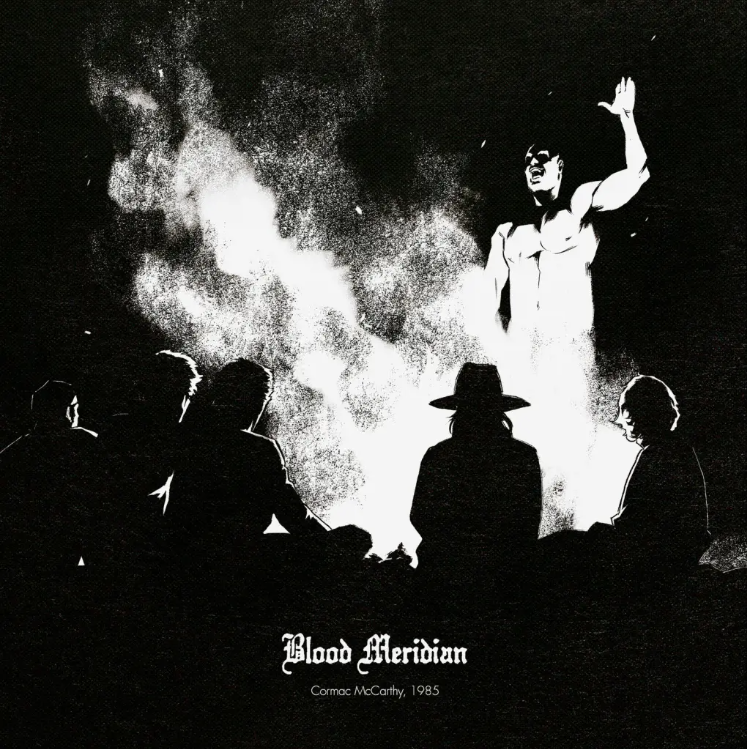 Previous Post: « Working The Trapline — Singing Crawdads, Roasted Flamingo & Guacamole
Next Post: An Outlaw Out On The Western Edge »