There are few things I love more than imagining a landscape back to a historical event. Some places are better for that than others. Spent Saturday’s breakfast with a fine video exploring Comancheria. I found this strangely stirring…

Got to wondering what the author of the estimable enviro-thriller Bearskin is up to. It’ll be a while yet, but he’s got a follow-up coming. 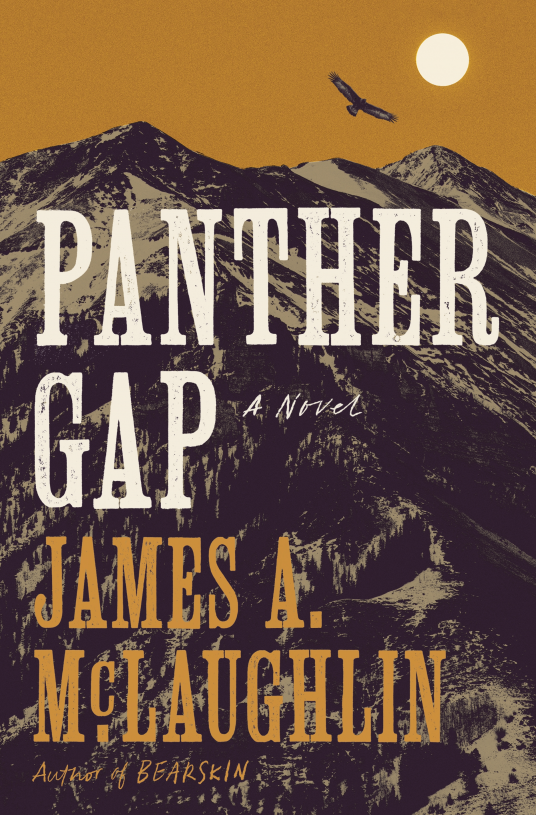 Siblings Bowman and Summer were raised by their father and two uncles on a remote Colorado ranch. They react differently to his radical teachings and the confusions of adolescence. As young adults, they become estranged but are brought back together in their thirties by the prospect of an illegal and potentially dangerous inheritance from their grandfather. They must ultimately reconcile with each other and their past in order to defeat ruthless criminal forces trying to extort the inheritance.

Literary influences are powerful. I’m pretty sure that daughter Ceili and her new husband Jarod chose to honeymoon in Wyoming because of C.J. Box. It was a good choice, if the pictures they’ve shared are any indication. Mountain Man country. I’ll see if she’s willing to let me post some when they return…

I’ve developed a bit of an obsession lately with a couple of frontier symphonies….