It is impossible for me to resist this: 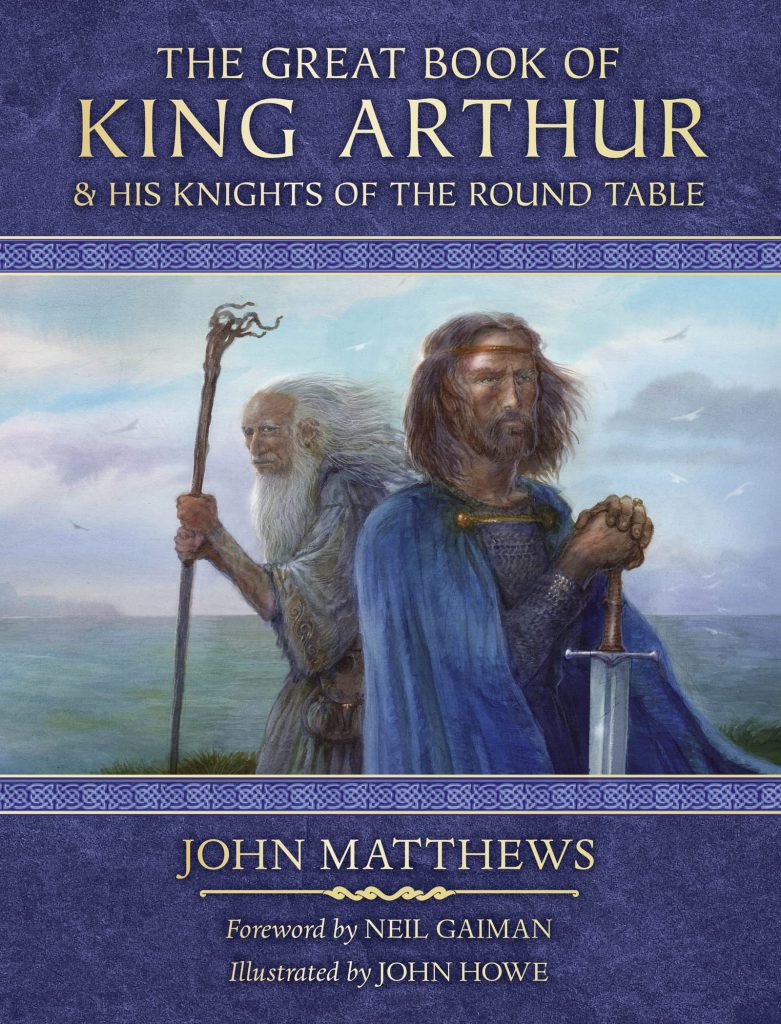 And why should I, after all? The tales of King Arthur form one of the great frontier cycles of legend. One of the things that is so compelling about the Arthur legends is that the line between folklore, myth and history is impossible to demarcate. The 5th Century was a profoundly unsettled time, as Rome had retreated from Britain, and Germanic settlers were moving in from across the sea. “Arthur” is widely believed to historical roots a variety of Romano/Celt, Welsh, or even Scottish warlords who resisted Saxon incursions. War bands and hill forts, raids and skirmishes in woodland and fen — it’s as Frontier Partisan as you can get.

The historicity of Arthur is an intriguing mystery, but it’s almost irrelevant to the power of the cycle of legend that grew up around his figure, historical or not. The Knights of the Round Table remain a kind of ur-Band of Brothers, the quest for the Holy Grail is one of the most deeply symbolic legends of Christendom, the consuming and dangerous power of sexual desire, and the dark seed of destruction planted in the midst of a fleeting Camelot are all woven into our cultural fabric, whether we are consciously aware of it or not. 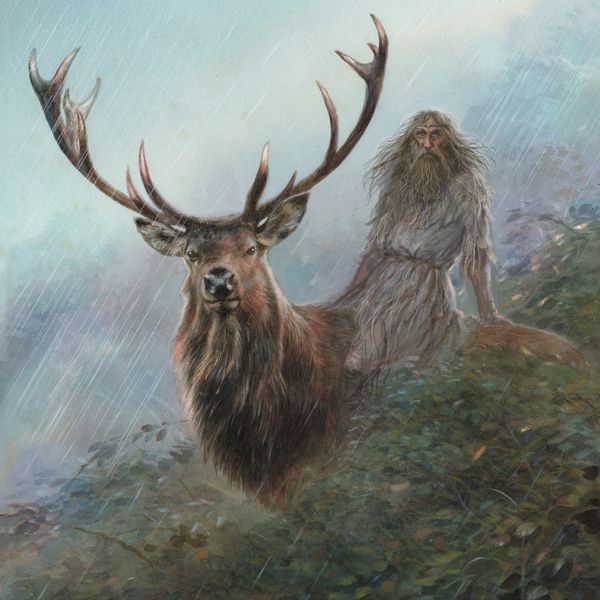 The most powerful draw of this new tome for me is the illustrations of John Howe. Howe is renowned for his interpretations of Tolkien’s Middle Earth, and he is in large part responsible for the best parts of the aesthetic of Peter Jackson’s Lord of the Rings films. It’s important to recognize that the reason that Howe’s Tolkien work is so compelling is that he is deeply rooted in the folklore of Britain, drinking deep from the same cup from which Tolkien quaffed. 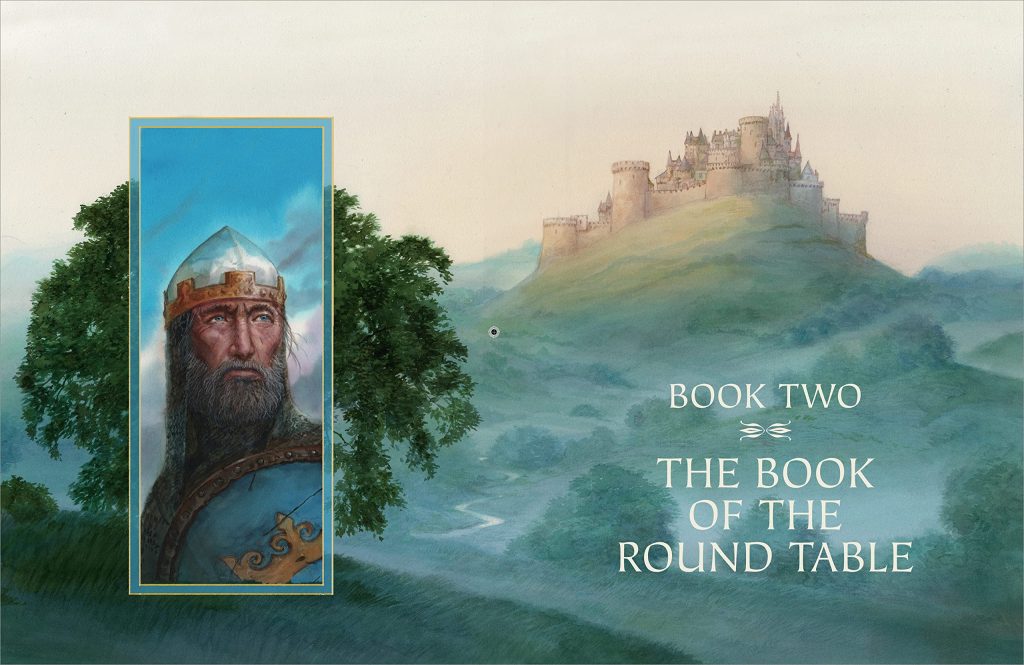 Paulina Springs Books will obtain this for me and it will take its place on the coffeetable next to a book of Norse Myths and Larry Peterson’s books of Western art and a massive chronicle of Safari — and it all fits together in the historical and folkloric realm of Continuity & Persistence. I will nourish myself with tales and images that truly are timeless.

It is worth noting that the soundtrack for Excalibur was created by Trevor Jones, who also did the immortal Last of the Mohicans soundtrack. Sublime.

And speaking of sublime… 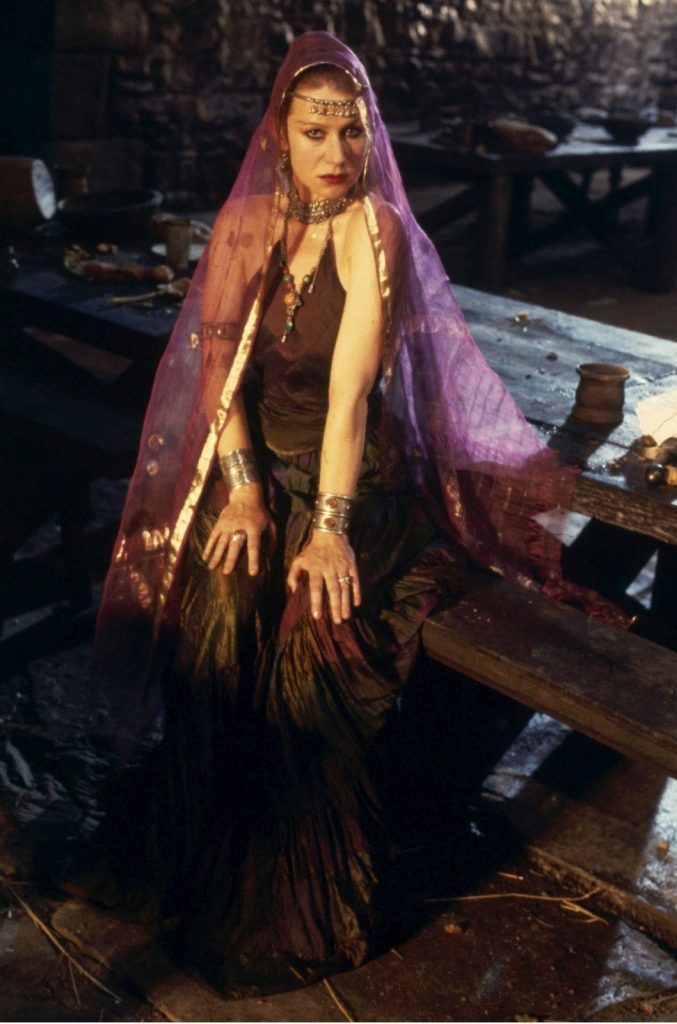 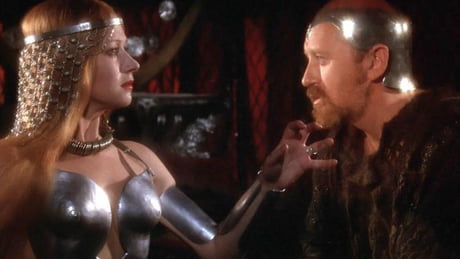 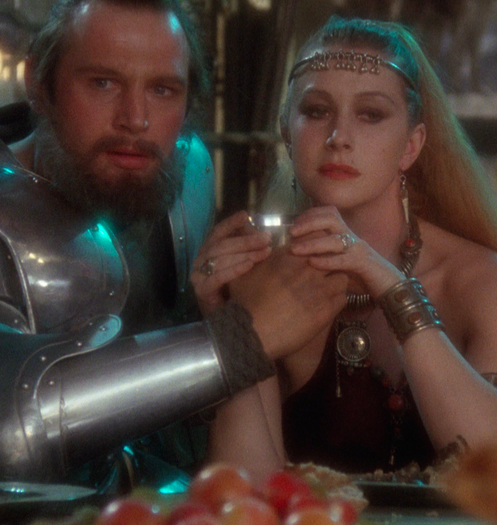