Editor’s note: The following is a guest post from Andrew Scott Wills. He is one of us. 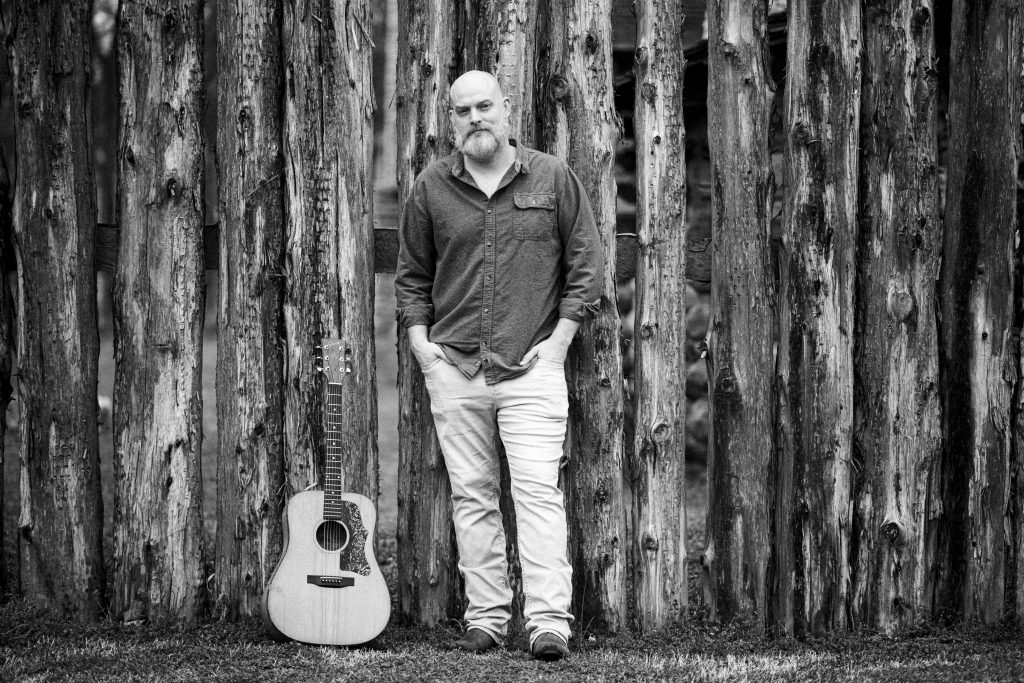 Most people reading this will know what a “Hawken” is and even a toddler can identify a “Horse” and maybe that’s why I picked the name Hawken Horse to describe the music I am making. I wanted folks to immediately know what I’m all about.

My name is Andrew Scott Wills, I am a songwriter/producer located in Nashville Tennessee. I’ve always loved music but my first love was the outdoors and history. I would read any book I could find about Frontiersmen, Native Americans and wildlife. That obsession never went away. But working in a hemorrhaging music industry, where it’s becoming nearly impossible to make a living as songwriter, I began rethinking everything. Finally, I thought “if I’m going to write songs for pennies, then I’m at least going to write songs I’m passionate about.” But that wasn’t the moment this all started.

The Frontiersmen by Allan Eckert was the book that set my world on fire at age 15 and I became obsessed with stories about Hugh Glass, Lewis and Clark, Daniel Boone, John Colter, and my personal favorite Simon Kenton. We’ve all heard someone say “I was born in the wrong era,” well that’s exactly how I’ve felt my entire life. I’ve hungered for the adventure, danger and determination it took to survive an unknown world. And so, unlike others such as Pete Kosky, I don’t tend to write songs from a historical perspective. I try to write songs as if I was there, and focus on the feelings they felt and the toughness it took, not intending to rewrite history, but rather to capture the emotion they experienced. Some may say that I’m romanticizing a brutal time, but in my eyes I’m just providing a soundtrack for those who dream of such an opportunity to live in a wild land. 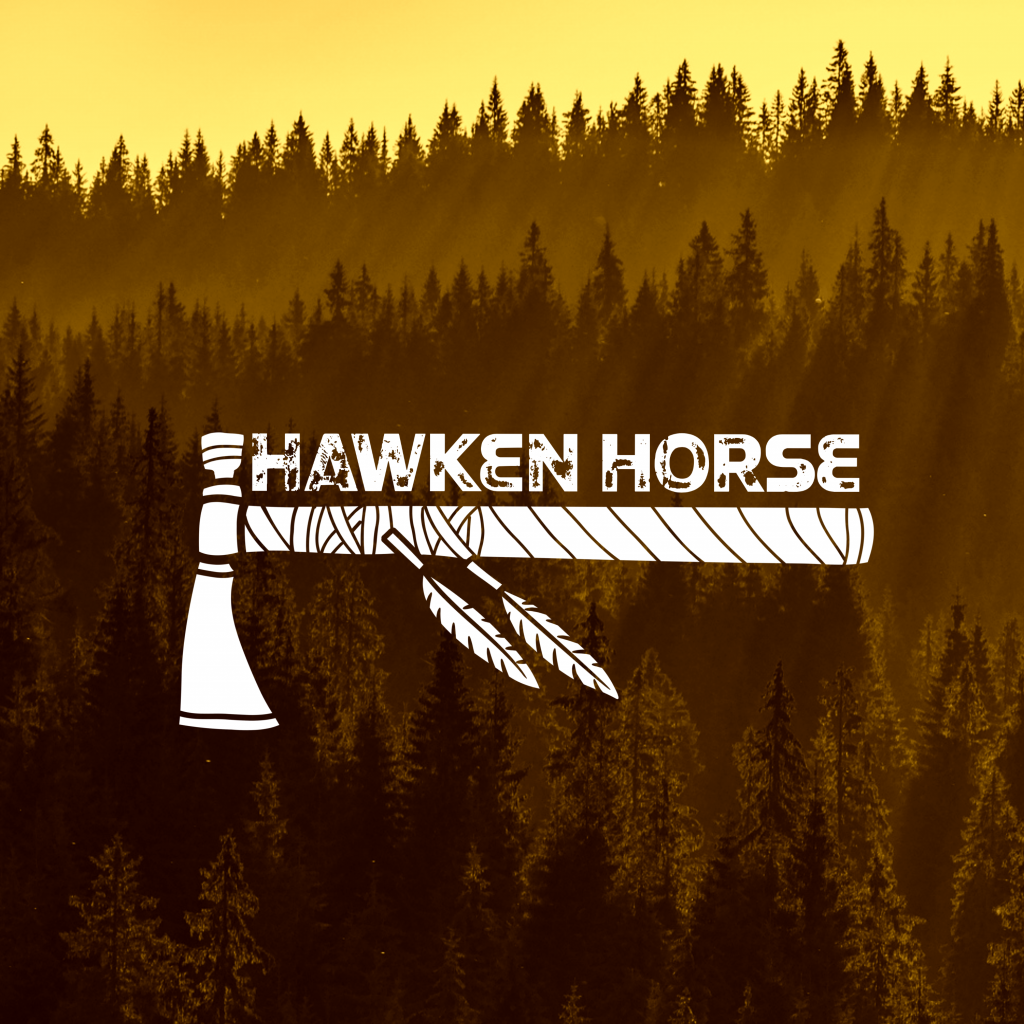 My self-titled debut album, Hawken Horse, comes out on August 6, 2022 and is inspired by the Rocky Mountain fur trade. I endeavored to capture the ruggedness of the time, social dynamics, as well as the emotion of living in a vast, unpopulated wilderness. I wrote and recorded all the songs myself except for two tracks: One was co-written with hit-songwriter and wannabe mountain man Danny Simpson and the other with one of my first collaborators ever, Texan songwriter Brooke Malouf. All the harmonies were sung by Thomas Penninger, Laisa Bulatale and myself. I hope you’ll take a moment to give this album a listen (it’s available anywhere you stream and CDs are available at HawkenHorse.com).

Like a true creative, my mind is already plotting and planning my follow up projects. This is quickly becoming an obsession and there is so much I want to write about! I’ve already connected with so many people just like me who love history and the old ways. And it’s got me thinking that maybe I wasn’t born in the wrong era after all, maybe God put me in this era to help keep the old era alive?

Previous Post: « Working The Trapline — Jed Smith’s Pistol & An Epic Down Under
Next Post: The Great Frontier Legend Of Arthur »