(Editor’s note: Matthew Ilseman’s review of Reminiscences of a Ranger: Early Times in Southern California comes at a fortuitous time, as the next Frontier Partisans Podcast series will focus on the wild  frontier history of my old home town. I referenced Horace Bell’s books in the series on filibustering, and it got Matt’s attention. Looks like ol’ Horace inspired both of us…) 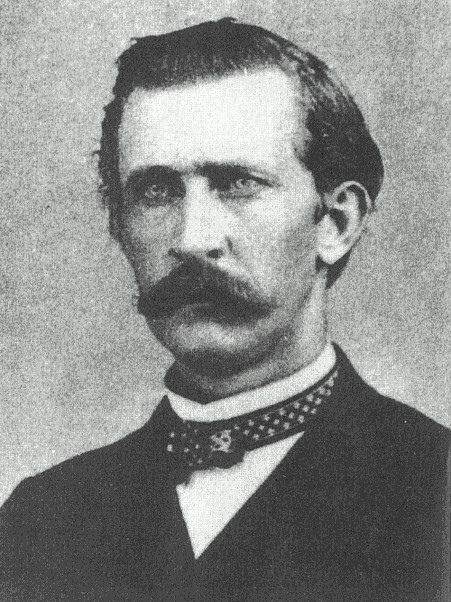 I became aware of Horace Bell and his book Reminiscences of a Ranger through the Frontier Partisans podcast. What intrigued me was Jim’s assertion that Bell had a wit similar to Mark Twain’s. It also seemed to be about a time and place in annals of American history. So I ordered it.

I found that Bell’s book, while not a classic in the way Twain’s best work is, is a singular and highly entertaining book. Bell does definitely have an acid tongue. In Reminiscences, he gives a sardonic snapshot of one of the wilder times in American history.

Bell was an interesting fellow in his own right. He was one of the founding members of the Los Angeles Rangers. Not as famous as the Texas Rangers or even the Arizona Rangers, the Los Angeles Rangers were a militia that served as posse in Los Angeles County during the 1850s. Later, he would get involved with William Walker’s filibuster in Nicaragua. He would fight for Benito Juarez’s army in the Reform War according to Wikipedia. He would eventually become a scout for the Union during our Civil War.

So he was probably a rough, but adventurous man. He also wrote about very rough but adventurous times. Los Angeles was at the time extremely violent. It was not common for a resident to walk around with two revolvers and a Bowie knife.

The book opens with Bell arriving on a steamship and getting involved with an informal stagecoach race. He presents inhabitants of Los Angeles as a gallery of larger-than-life rogues. The most mind-boggling of which is Pete Biggs, known as the Black Democrat. Despite being a former slave, he supported the horrid institution and would in fact fight for the Confederacy. He was also a barber and pimp. Bell, despite being of Southern extraction, apparently had abolitionist sympathies and would fight for the Union.

I’m not sure what that says about people except that they are weird creatures.

Other characters include are members of the Glanton gang, the scalp hunters made famous by Cormac McCarthy’s classic novel Blood Meridian. Bell would write about their depredations with same humor as he did every thing else in the book. In fact, Bell writes humorously of many violent events. This may seem inappropriate, but black humor is often how people deal with horrible tragedies. EMTs, combat soldiers, homicide cops all often develop very black senses of humor to deal with what they see.

Also mentioned is Joaquin Murrieta’s gang. Murrieta was a 49er who later became known as the Robin Hood of the West when he was forced to turn bandit because of persecution by the white settlers. Whether he was a real Robin Hood figure or a glorified thug, I don’t know, though it is pretty much a given that he faced extreme racism among the 49ers. 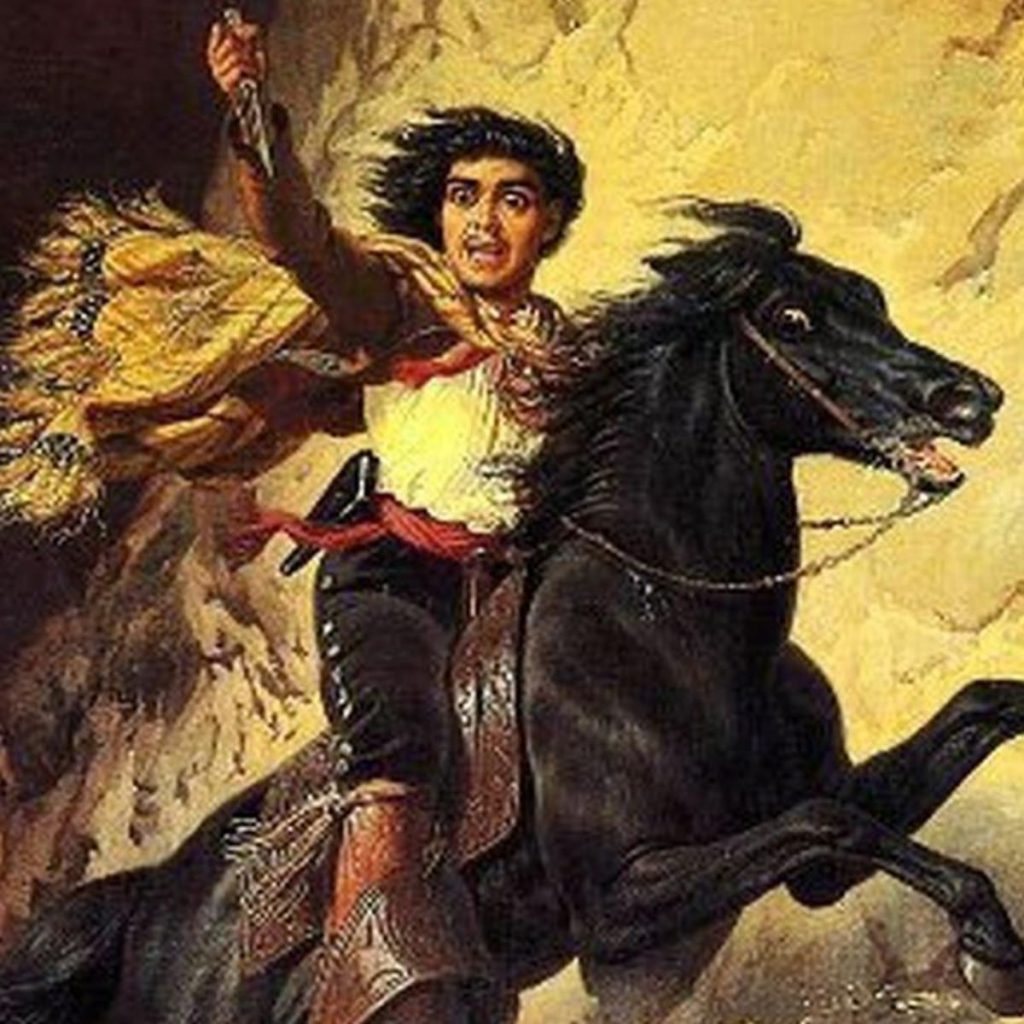 Interestingly, at least according to Bell, one of his gang members was a woman. If Bell’s account is accurate, her name and identity has been lost to time. It is worth noting that, if not common, female outlaws weren’t unknown. One thinks of Belle Starr.

What is surprising about the book is how little Bell mentions himself. He was obviously an interesting figure and I don’t know if any biographies about him have been written, but they should.

I would certainly recommend this book to anyone here. I did not cover many of the events of the book which are extremely entertaining. I just wanted to give enough details to wet appetites. It’s a wild ride.