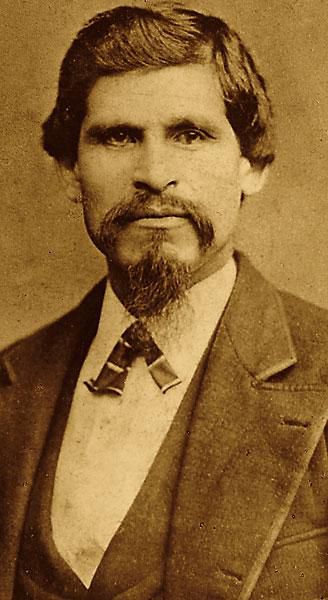 Rolling along with the reading for the next Frontier Partisans Podcast series, Once Upon A Time In LA. As I’ve confessed a couple of times on these pages, I sometimes get a little nostalgic for the city of my youth, and I’m indulging that tendency for a bit. Rest assured, it’s legit — Los Angeles has one helluva weird and wild frontier history. And we’re gonna have some fun with it.

Right now, I’m digging into John Boessenecker’s magnificent biography of the Californio bandit Tiburcio Vasquez. Helluva character, ol’ Tiburcio. Handsome and well-turned-out, he played guitar and seduced women wholesale at the same time he and a loyal gang carried out a spree of robbery and horse theft through Central and Southern California.

I get a kick out of tracing his escapades across the LA Basin, riding through places like Arroyo Seco and Big Tujunga Canyon where I hiked when I was a young feller. Vasquez Rocks was one of his hideouts, a landscape so otherworldly that it stood in for an alien planet in at least one episode of Star Trek 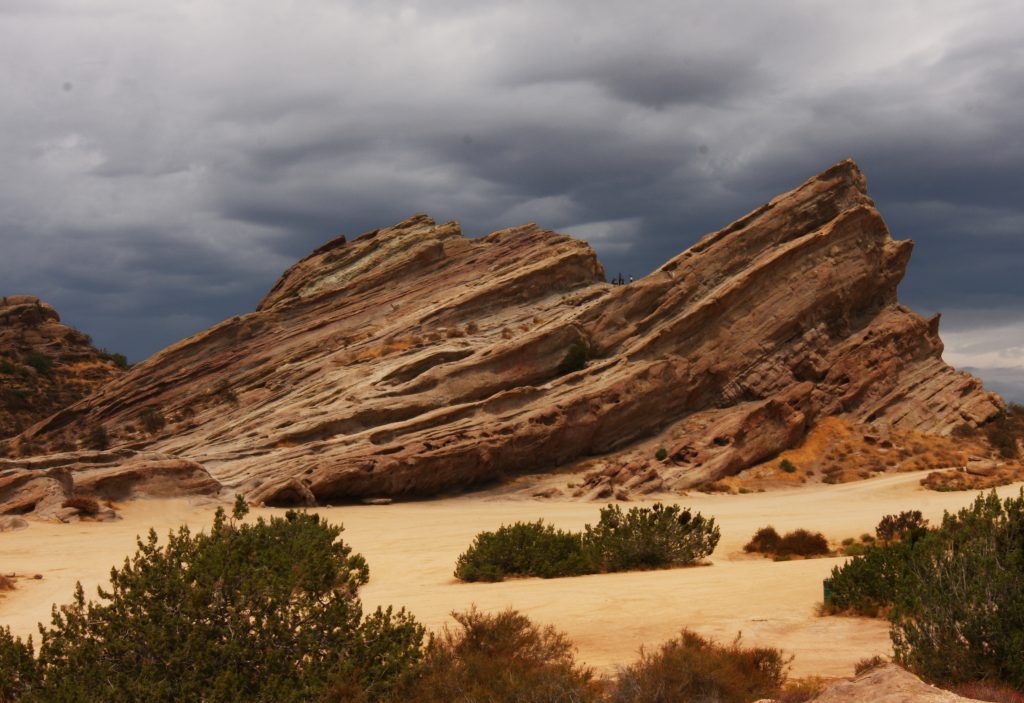 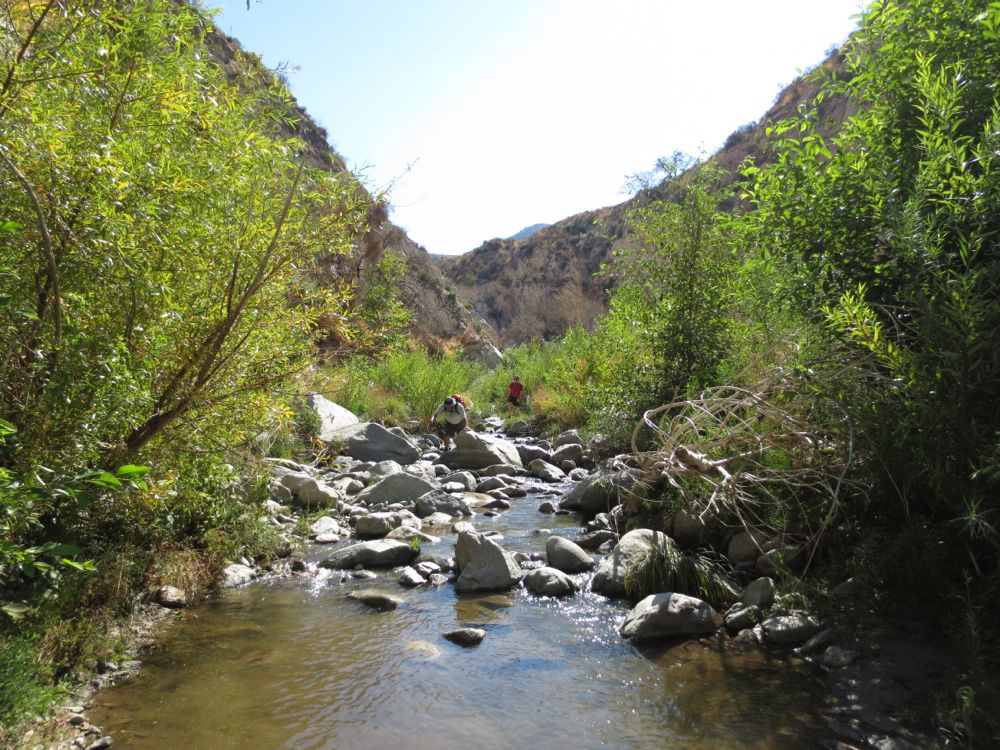 My family used to day-camp and hike at Chilao Flats, where Vasquez hid horses stolen out of the San Gabriel and San Fernando valleys. 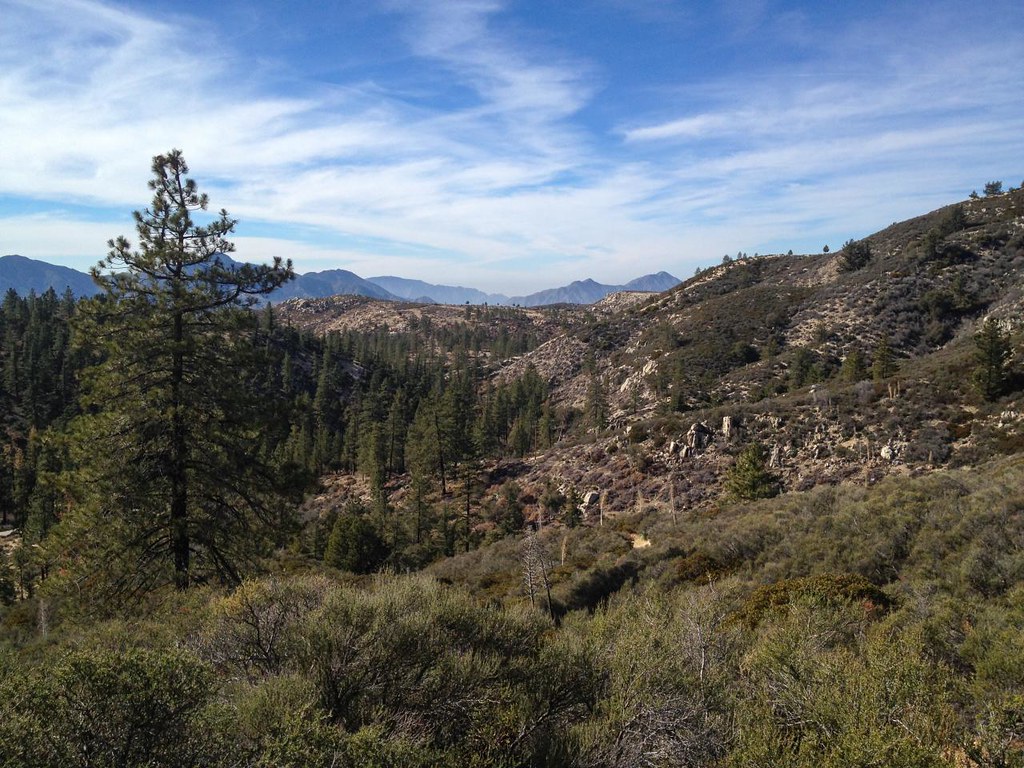 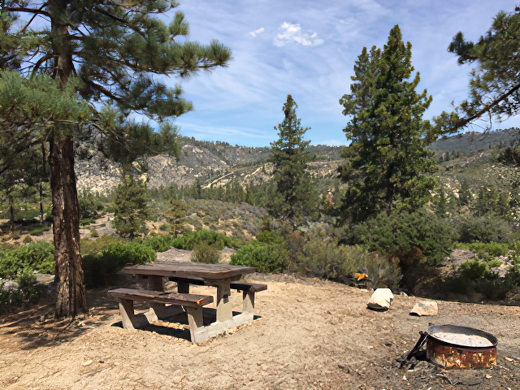 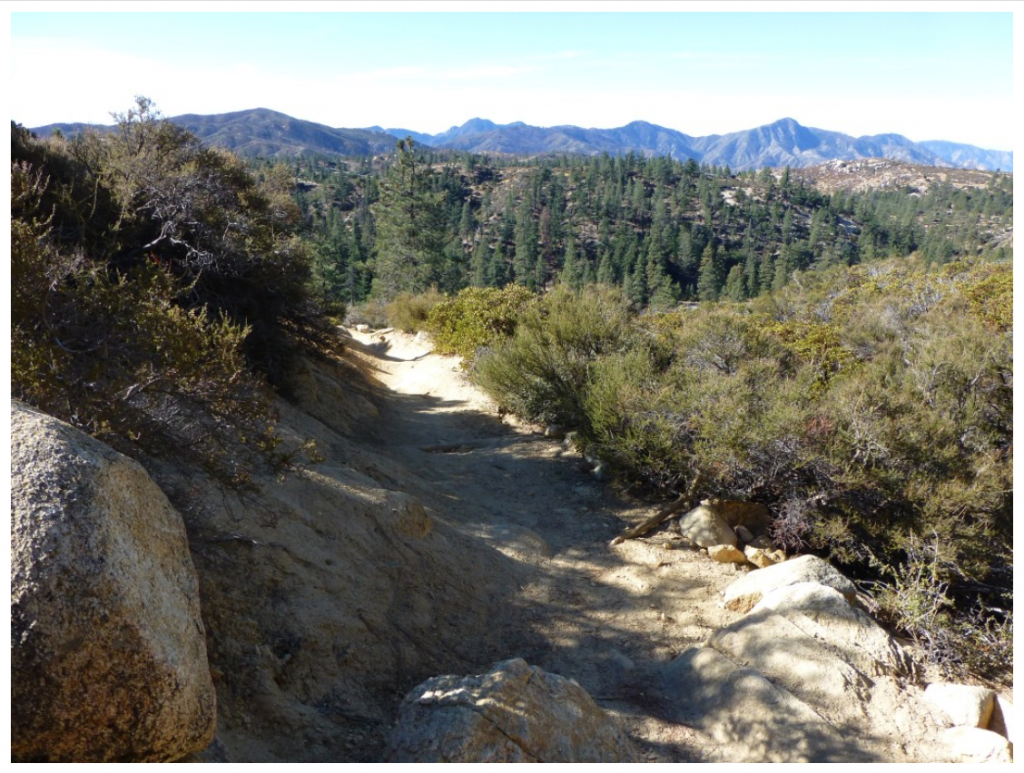 Tiburcio’s trail ran out not far from what is now the Sunset Strip. 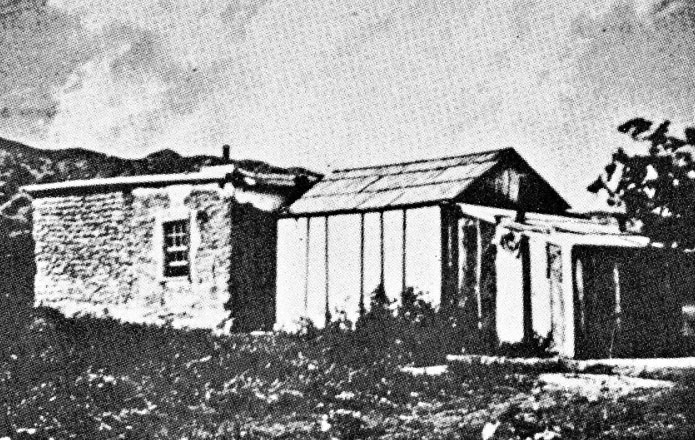 Site of the capture of Tiburcio Vasquez.

The sheriff’s posse that wounded and captured Vasquez at a rancho in the Hollywood Hills in May 1874 recovered an impressive stash of weapons, many of them the bandit’s personal arms. True West Magazine reports:

Detective Emil Harris later recounted that they seized a “long bladed Bowie knife sticking in the floor” and “…six revolvers, two Winchester rifles of the model of 1873, then considered the best weapon made, and a Spencer seven-shooter [rifle], besides another dangerous looking knife and some saddles, bridles, etc.”

Vasquez’ Bowie Knife wound up at the California Historical Society, along with his trunk. 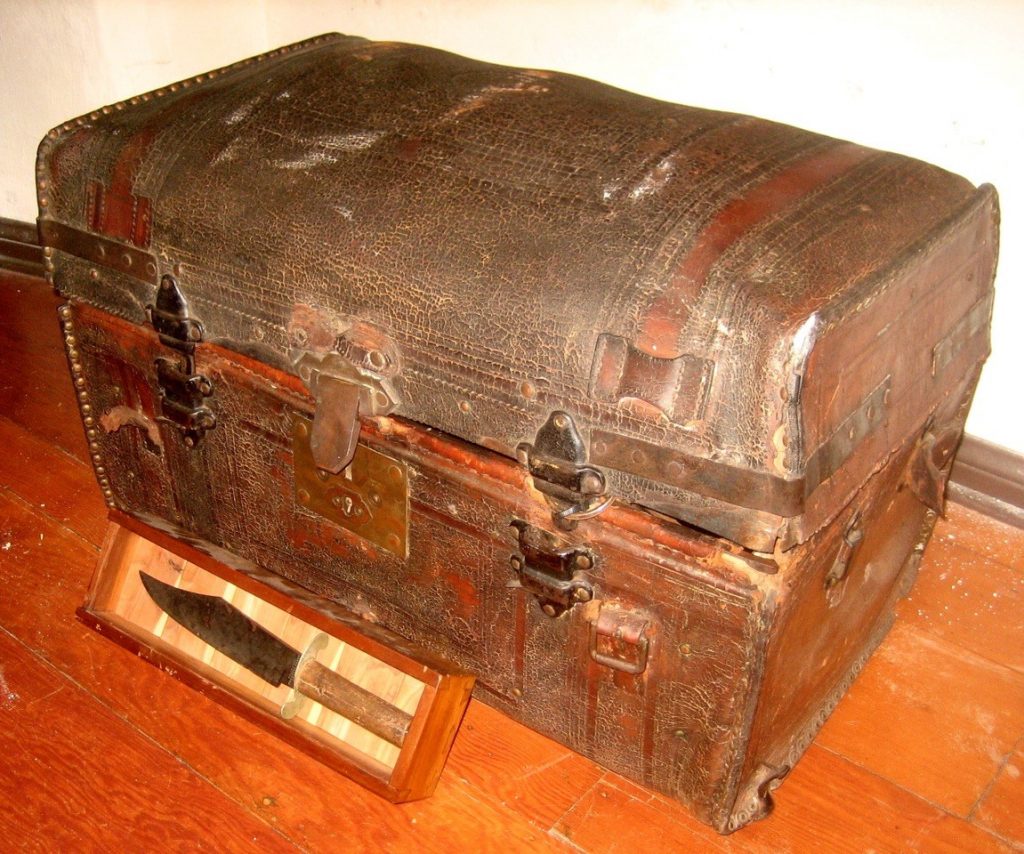 By 1874, the legendary Colt Peacemaker was on the scene — but it doesn’t seem that it had caught on yet, unlike the late-model lever action Winchester. The posse was mostly armed with cap-and-ball Navy Colts (.36 caliber) and Vasquez was packing a massive 4-pound+ 2nd Model Dragoon Colt, which is now in Boessenecker’s collection.

That’s an absolute beast of a pistol — a .44 caliber hand-cannon. It’s interesting that Vasquez would pack such a heavy pistol, manufactured c. 1850-51, while arming up with the most modern of rifles.

The Spencer dates back a decade to the Civil War.

Vasquez told reporters after his capture that he had had a chance to kill a lawman during the pursuit in Big Tujunga Canyon, noting that he was hidden in the chaparral with two Henry rifles and two revolvers.

Look for an introduction to Once Upon A Time in LA in the next few days, wherein I will reflect on the attempt to conjure the ghosts of the frontier past in “the landscape of amnesia.”