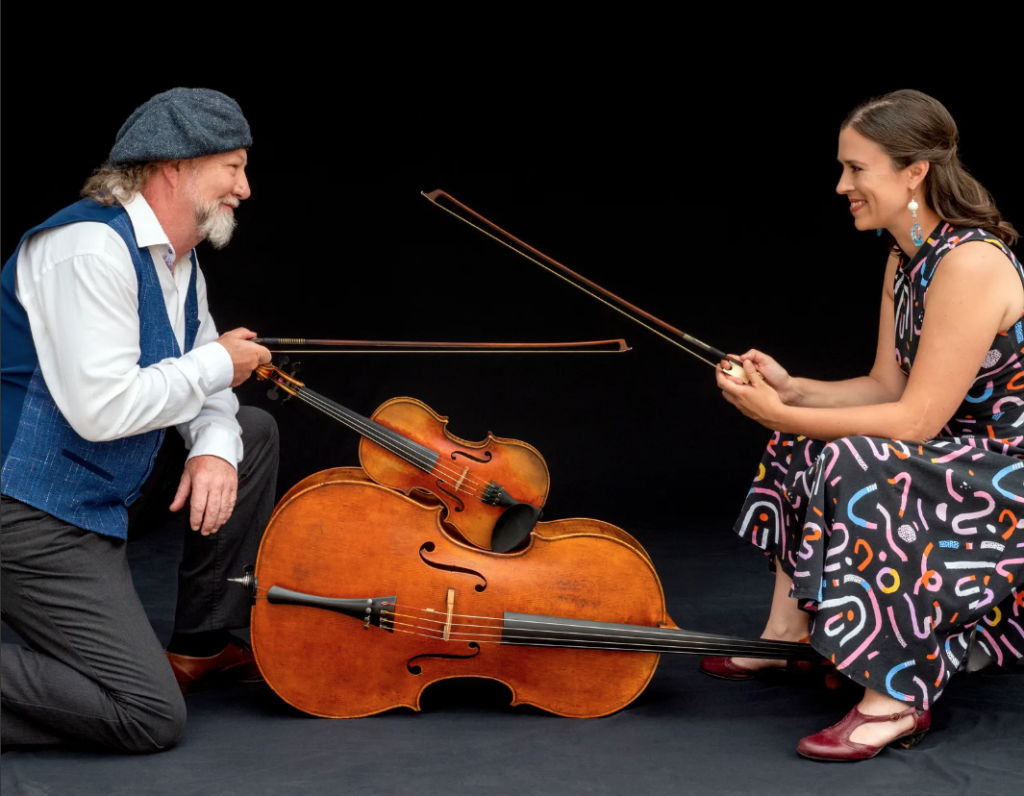 Delighted to note that the Sisters Folk Festival is bringing Alasdair Fraser and Natalie Haas back to the event at the beginning of October.

I believe I first discovered Alasdair Fraser’s glorious Scottish fiddle when I was working at Paulina Springs Books in Sisters back in the 1990s. First Light/Dawn Rant is one of the most stirring pieces of music I know — a bracing way for an early-riser to start the day:

Fraser mostly tours now with Californian cellist Natalie Haas, who attended one of Fraser’s fiddle camps as a teen and impressed him with her feel for the cello’s rhythmic flow. Haas is no mere accompanist — she is an outstanding musician and composer in her own right, and the pairing is just sublime. It’s also historically resonant. When we think of the music of the Great Hall in some Highland castle in the 17th or 18th Century, we obviously hear the pipes. But the most common musical configuration was actually the fiddle and the cello — played as dance music. 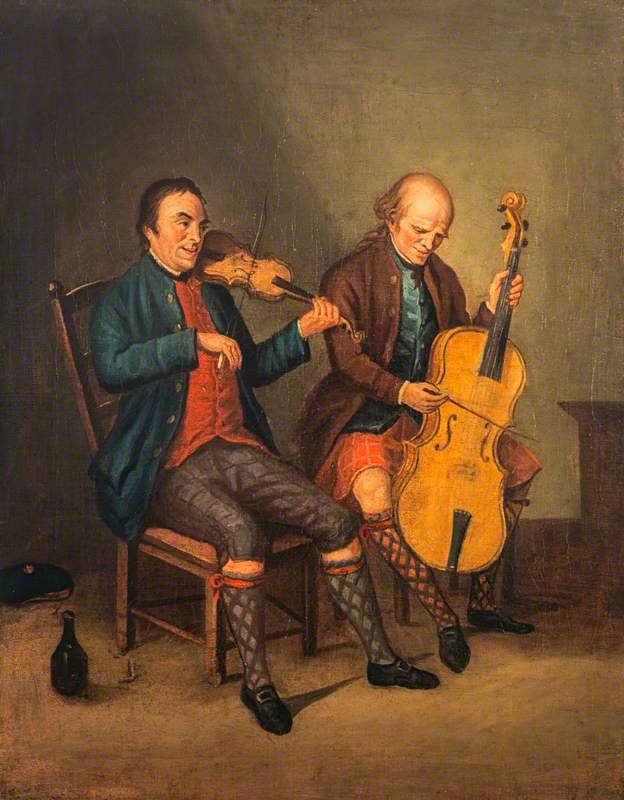 The duo are working in a tradition, which they honor, but they’re also committed to making it a living tradition, which means they are both prolific — and inventive — composers. Fraser talks fondly of “following the fiddle” around the world:

“There’s nothing better than to collide your tunes against another culture.”

I’ve seen Fraser & Haas several times now, and treasure every minute of those musical experiences. I’ll be sitting rapt for every set they do at SFF.