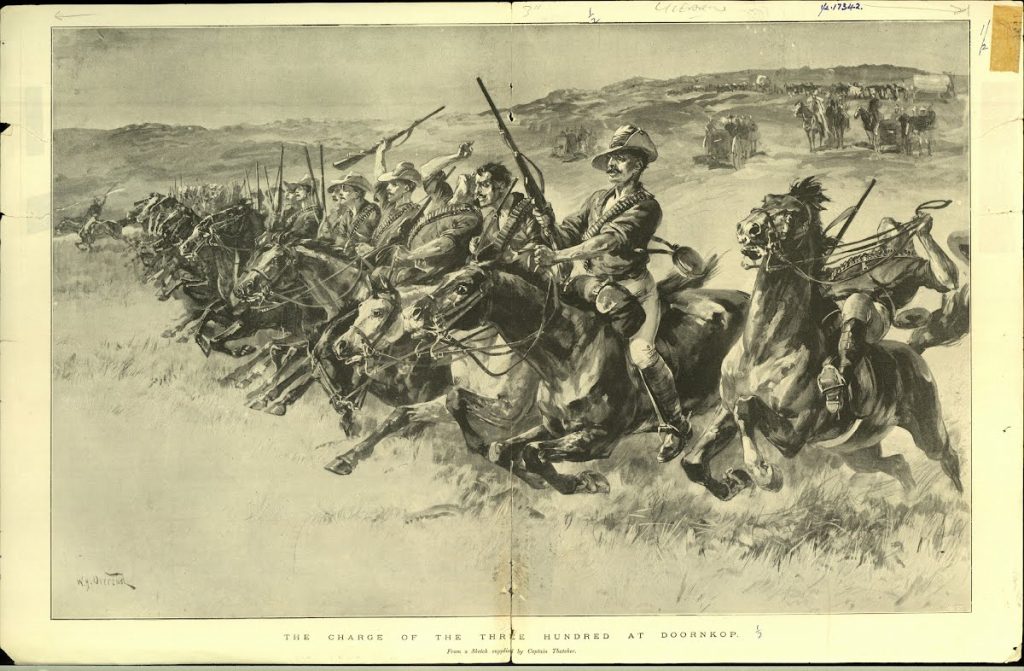 The long-delayed podcast on The Jameson Raid is up. You can access it here or on most podcast listening platforms.

The Raid, which took place at the turn of the year 1895/96, in the Transvaal in Southern Africa, was one of the most spectacular military cock-ups of all time. The Raiders, who had the backing of the imperialist diamonds-and-gold magnate Cecil Rhodes, and the tacit support of British Colonial Secretary Joseph Chamberlain, was supposed to be in support of a rising of aggrieved Uitlanders in the gold boomtown of Johannesburg, who were expected to fight for their civil rights. But the Rising fizzled, leaving the Raiders on their own hook. Boer Commandos surrounded and shot up Jameson’s column and forced them into a humiliating surrender.

The episode had all the characteristics of the classic filibustering disaster: Overestimation of support from the population the filibusters sought to “liberate”; underestimation of the fighting capabilities of the state being invaded; excessive faith that pluck and determination could win the day.

The spectacular failure of the Raid had significant consequences — creating an opportunity for the Ndebele to rise in what would become Rhodesia in a bloody bid to throw off white rule; exacerbating Anglo-German tensions as the Germans supported the Boers; and setting the stage for the Anglo-Boer War of 1899-1902. The Raid politically damaged Cecil Rhodes, and should have finished off its leader, Leander Starr Jameson, but the charismatic and well-loved Dr. Jim landed on his feet. He would die a Baronet, and his inspiration led to the creation of Rudyard Kipling’s immortal poem “If.”

It’s a weird and wild piece of Frontier Partisans history. Hope you enjoy it. 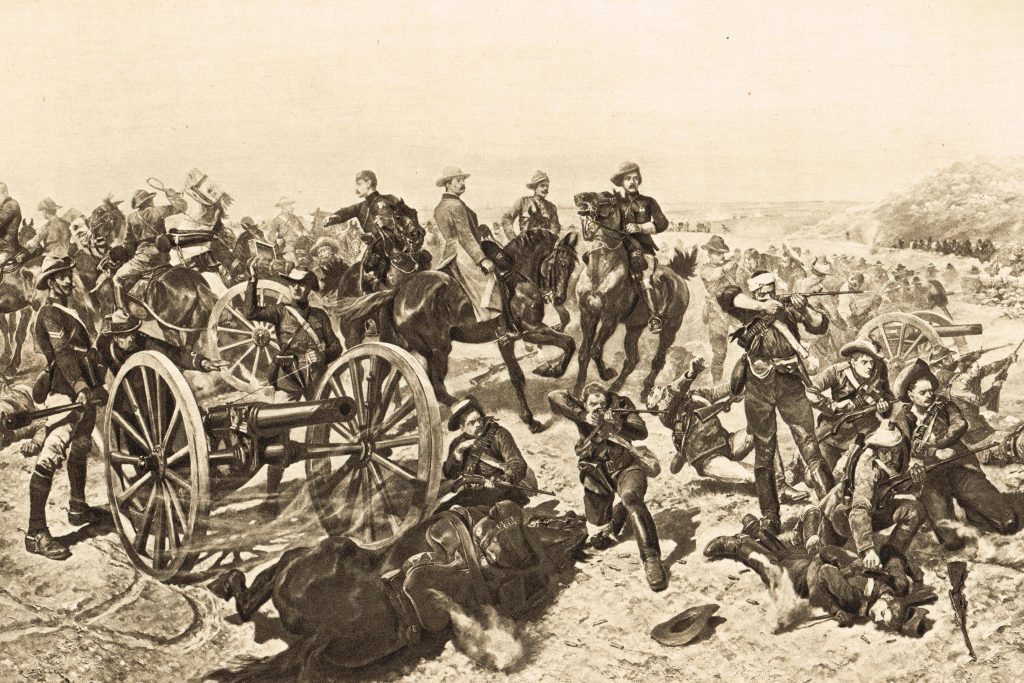 The estimable Redcoat: British Military History channel offers a great tour of the key sites of the Raid: