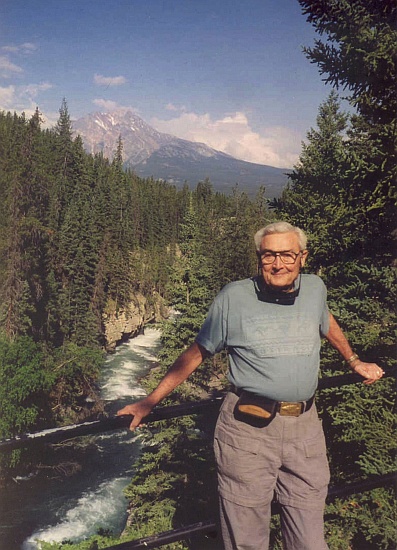 Any of us who explore the frontier history of the American West are walking trails blazed by Robert M. Utley. The great frontier historian and historical preservationist known by the handle The Old Bison went up the long trail on June 7, at the age of 92.

Paul Andrew Hutton, himself an outstanding historian, deems Utley the greatest Western historian of the past half-century, and who’s to argue with him? Hutton’s excellent 2020 profile of The Old Bison for the Western Writers of America  can be found here.

I’ve read a whole bunch of Utley’s work over the years. A few stand out as particularly important to me: Billy the Kid: A Short and Violent Life; Geronimo; The Lance and the Shield: The Life and Times of Sitting Bull; and A Life Wild and Perilous: Mountain Men and the Paths to the Pacific (republished as After Lewis & Clark). I recently re-read the Mountain Man book and reveled again in its quality.

Utley’s work was honest and real — he didn’t flinch from the dark aspects of the historical figures whose lives he probed, but he didn’t diminish their humanity and their significance, either. He was a skilled writer, which is why his books broke into the rare air (for Western history) of the big time New York publishing world.

He lived a long and very full life that has benefitted everyone in this field. So let’s take a moment and doff the hat and pay tribute to The Old Bison as his spirit moves to some frontier Valhalla, where the true tales he tells will resound in immortality.