It’s been a bit of a wild ride in these parts lately. Multiple hard deadlines for major projects have demanded my attention and priority — which has put me behind on everything else, from podcasting to posting to reading. If you’ve sent me something to check out and haven’t heard back, I apologize for my lack of responsiveness. I’m getting there. In addition to the demands of the day job, Lady Marilyn got ambushed by the ’Rona. Round #2 for her. Sucks. She’s doing fine, but it’s not fun and it’s highly disruptive.

Anyhoo… I have the Jameson Raid podcast nearly ready to go. Under current conditions, I hesitate to say when I’ll get it uploaded, but I’m shooting for next weekend or the very beginning of next week. Then I’m gonna indulge in a little Once Upon A Time in Los Angeles theme, exploring some more of the lurid frontier history of the town of my birth. Blame Horace Bell. 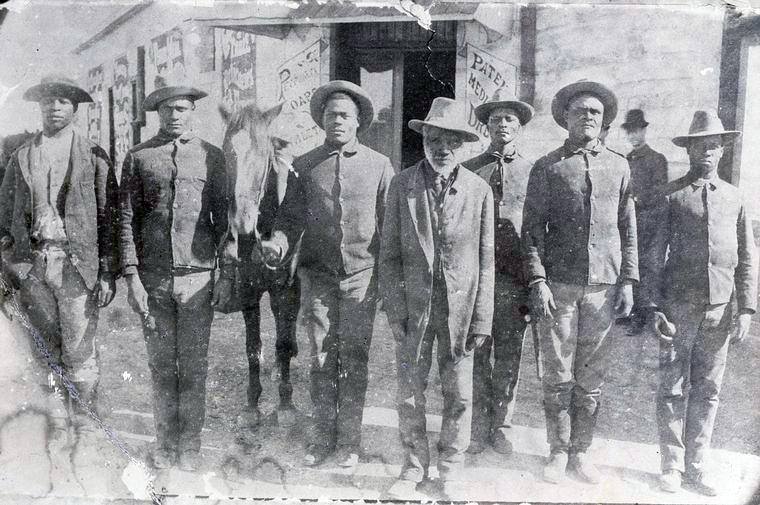 Got a message from H.P. at Hillbilly Highways this morning. Hot damn. He wrote:

The publication of a new David Hackett Fischer book is always an event, as far as I am concerned. His work Albion’s Seed is the founding inspiration for the Hillbilly Studies aspect of Hillbilly Highways. His new work, African Founders, is a companion piece of sorts to Albion’s Seed, focusing instead on the earliest Africans to come to America. I didn’t think of it as a frontier book, but of its three parts, one entire part is devoted to the frontier:

The book released on May 31, and my library has it on order. All over it.

Took a sidetrail in my Jameson Raid reading into the Afrikaner response to World War I and World War II. In both conflicts, South Africa aligned with the Allies and specifically with Great Britain. But there were substantial minorities of Afrikaners who not only held a grudge from the Anglo-Boer War of 1899-1902, but also felt a kinship with Germany. It led to shooting.

The hardline Boer commander Manie Maritz was prominent in the brawl that started over South African entry into the First World War — so prominent that it’s usually referred to as the Maritz Rebellion. Smuts and Botha managed to quell the rebellion in a matter of a few months and were able to turn their full attention to the conquest of German Southwest Africa. 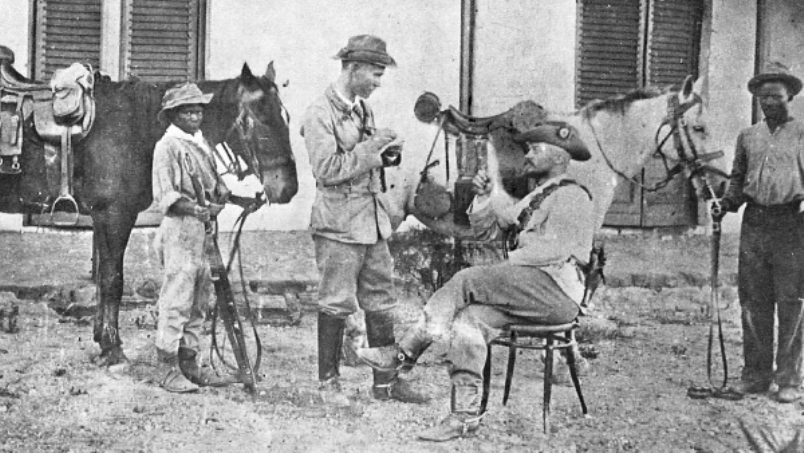 Manie Maritz (seated) in 1914. The tough Boer fighter would be a leader in a Boer insurrection against the government of Louis Botha and Jan Smuts, who took South Africa into the Great War on the side of the Allies.

Maritz was an anti-semite and became a Nazi sympathizer in the 1930s. He died in 1940. There was a fairly robust faction of Nazi-sympathizers among the far right of the Afrikaner community. The Ossewabrandwag (Ox-Wagon Sentinel, a reference to the Great Trek) was anti-British, pro-German and opposed South Africa’s participation in World War II. 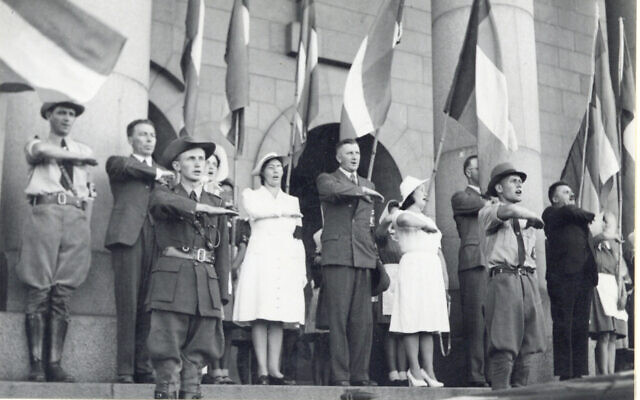 The Ossewabrandwag had a secret militant arm called Stormjaers, which is Afrikaans for (you guessed it (Stormtroopers).  Here’s an interesting short doco on the outfit. Once again, poaching in Christopher Othen territory…