What the world needs more of is tales of men battling monsters. Like Beowulf de-limbing Grendel. St. George (or Bard the Bowman) slaying dragons. Jim Corbett taking on the Maneater of Kumaon. Patterson taking out the Ghost and the Darkness. 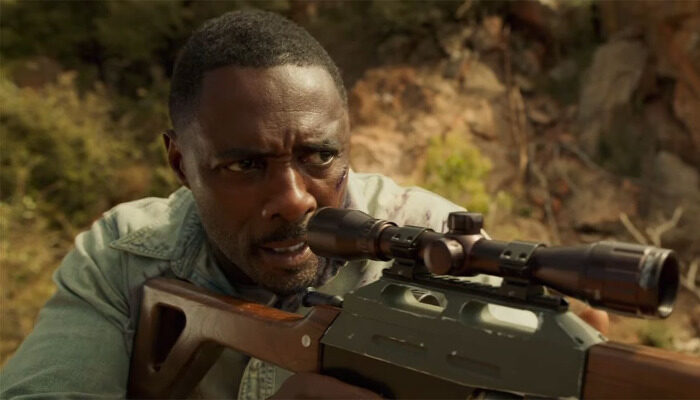 A recently widowed man and his two teenage daughters travel to a game reserve in South Africa. However, their journey of healing soon turns into a fight for survival when a bloodthirsty lion starts to stalk them.

Idris Elba is one of those actors whose charisma is so riveting that you can’t take your eyes off of him every second he’s on screen. Will somebody PLEASE make a movie out of Tim Willocks’ Memo From Turner and cast Elba as Turner?

While were in South Africa…

This documentary dropped on Wednesday. The Great War series has been excellent since its inception in 2014, when it covered a week-by-week centenary retrospective on the First World War. Since the end of the centenary, the scope has expanded to cover a wide variety of related world events, particularly focusing on the military history of some relatively obscure conflicts.

This piece on the Anglo-Boer War is an excellent half-hour primer on that subject, including some seldom-seen photographs.