Historical: An improvised conference between two groups, typically those without a shared language or culture.

Five years ago, I posted one of the pieces I am most proud of on Frontier Partisans. It was titled Rule .303 & The Crimes Of SEAL Team 6. It was a response to a lengthy piece in The Intercept by investigative journalist Matthew Cole, detailing a:

“…troubling story of “revenge ops,’ unjustified killings, mutilations, and other atrocities — a pattern of criminal violence that emerged soon after the Afghan war began and was tolerated and covered up by the command’s leadership.”

My goal with my piece was to put Cole’s reporting, which was clearly solid, into a broader historical context of Frontier Partisan warfare.

Cole subsequently expanded his investigative piece into a book, titled Code Over Country: The Tragedy and Corruption of SEAL Team 6. I read the book, but did not feel a need to revise or expand FP’s take on Cole’s work. 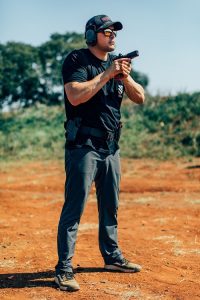 I do, however, want to make the strongest recommendation that you take the 3.5 hours required to listen to Andy Stumpf’s Cleared Hot Podcast featuring Matthew Cole. 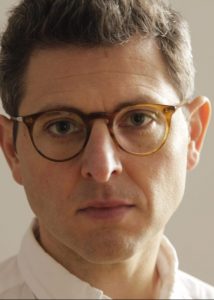 Stumpf is a former Navy SEAL, who served on SEAL Team 6. He took an AK-47 round in the leg from an insurgent in Iraq and was ultimately medically retired in 2013. I find him to be an admirable man of true grit and integrity — and good humor. His podcast is excellent and I have listened to a number of episodes. This one is important. You can listen here or on any podcast platform.

I would only recommend you invest 3.5 hours of your time for something I consider valuable and important — and this is. You have here two men who, though both Americans, are almost men of two different cultures. In the current American climate, their palaver could be hyped as some kind of culture war showdown with all the integrity and value of a WWE match. Instead, it is a respectful, thoughtful trek into extremely difficult and challenging terrain, exploring what happens when a small group of men is sent into intense, relentless close-quarters combat over and over and over again.

The conversation in and of itself is a model for the kind of conversations Americans SHOULD be having on a raft of issues — but don’t because our culture rewards 11-second Tik Tok videos over 3.5-hour podcasts and simplistic sound bytes over deep, nuanced discussion. It is refreshing — even powerful — to see that this can even happen anymore. 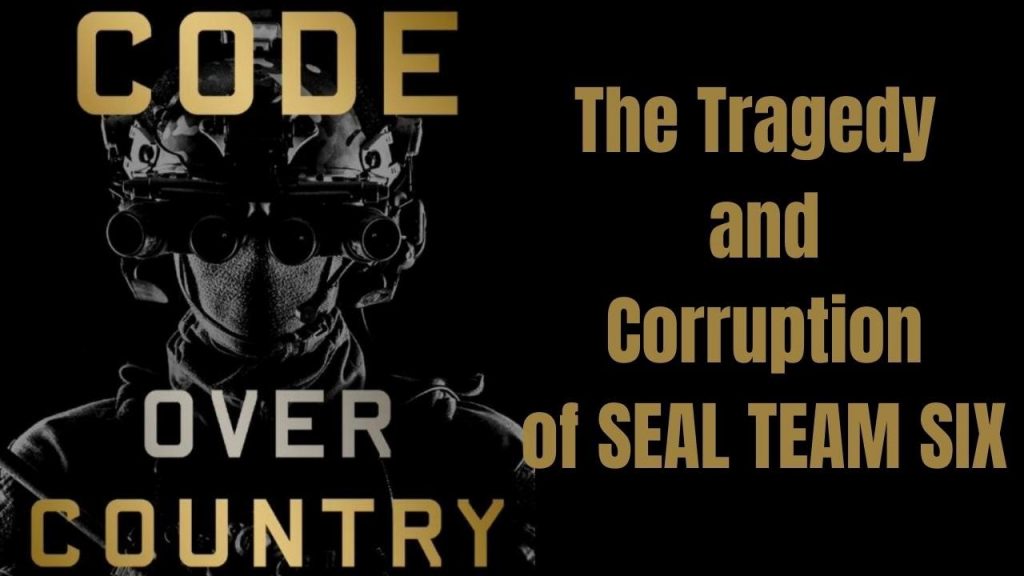 It’s important to recognize that nobody that I’m aware of has really challenged Cole’s reporting, or even seriously attempted to do so. He’s very good at his job, and the SEALs have clearly had serious and well-documented problems that Cole has nailed down hard. It also seems clear that there have been leadership failures in addressing these problems because there is a strong incentive to “protect the brand.” As I noted in my earlier piece — and I’ve heard this from men in a position to know much more than I — the rock star status accorded to the SEALs has ultimately done them no favors.

Stumpf acknowledges that. He does, however, challenge Cole’s depiction of the overall culture, arguing that it is not congruent with his own experience. That friction point is fruitful.

It is valuable to place the nature of the Global War on Terror into the long historical context of Frontier Partisan warfare; clearly this kind of protracted combat is brutal and brutalizing, and there is great moral hazard to be guarded against. We don’t want our elite military men turning into Glantons or Wetzels or Morants.

Like Stumpf, I see in Cole’s work some hits and some swings and misses. I continue to be perplexed by his fixation on the deployment of Winkler hatchets/tomahawks. Apparently, the impetus for his entire project came from people telling him, “you need to look into what’s going on with the hatchets.” To be fair, it isn’t just Cole who has a problem with the tomahawks — some of the SEALs he interviewed thought they were “a bad look” and represented a condoning or exaltation of primal and barbarous acts. From this point of view, the long history of the tomahawk is a negative. I just can’t see it that way.

I have great respect for Andy Stumpf. He’s a man who strives to walk tall, shoot straight and speak the truth. In fact, he’s been pretty hard on members of the SEAL community who have stretched the blanket in recounting exploits. 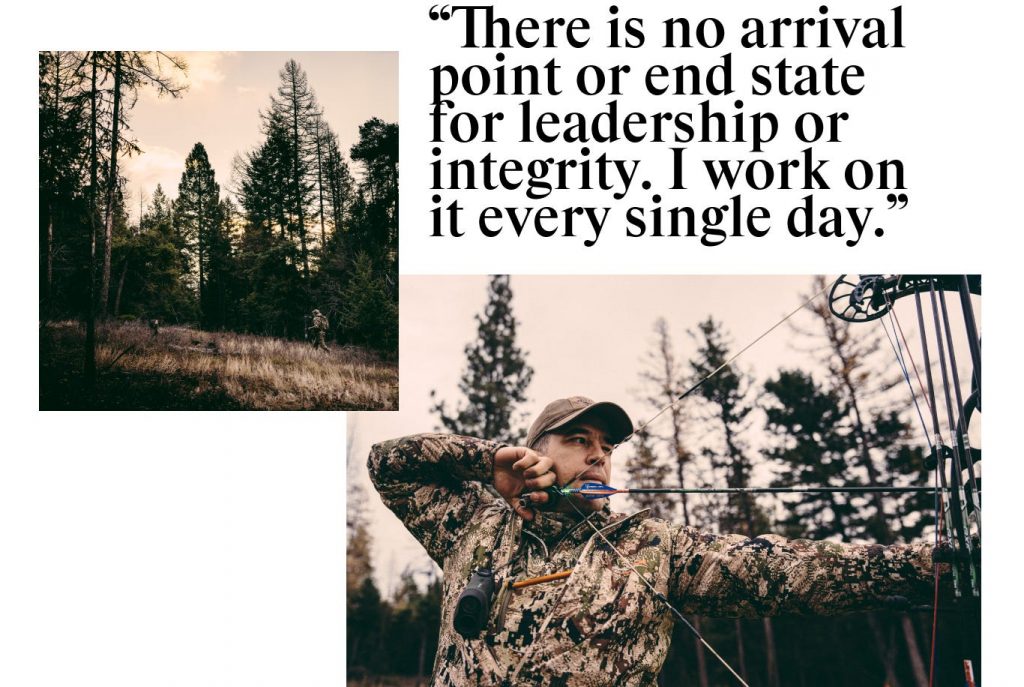 I came away from the podcast with enhanced respect for Matthew Cole, too.

Most of all, I came away from it wanting more of this kind of dialogue from smart, articulate men, committed to finding and telling the truth, across the widest spectrum of issues confronting our beleaguered Republic.