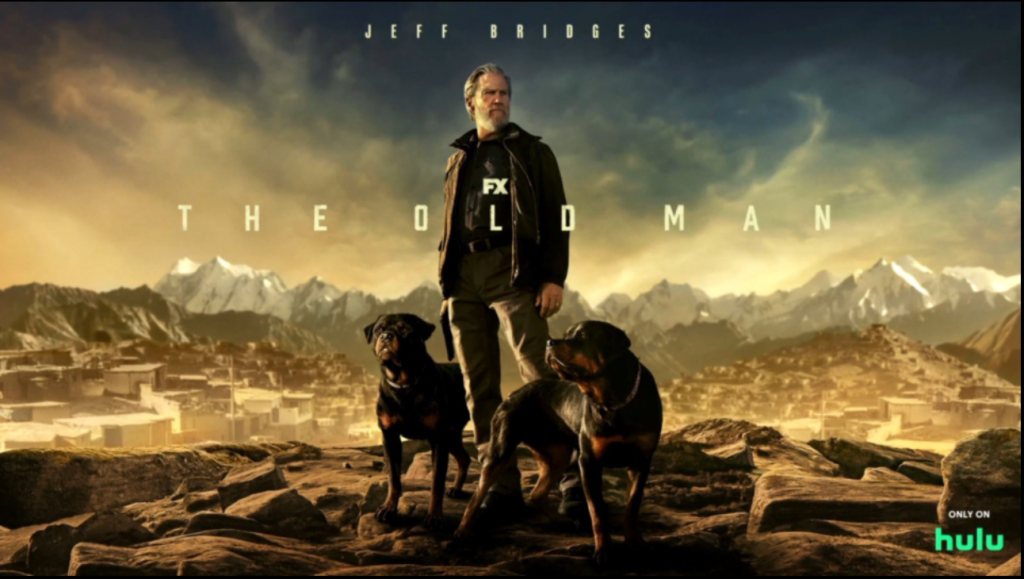 Gotta love it when a greybeard gets to be an action hero. You know what Gus McCrae said:

“The older the violin, the sweeter the music.”

The context was slightly different, but roll with it. As a feller with plenty of grey in the beard, but one determined to stay in fighting trim, I am giving a big Oh, HELL yes! to Jeff Bridges in the forthcoming FX series The Old Man.

This here old dog has a fine pedigree. For starters, it comes from the pen of Thomas Perry, who made his Edgar-winning bones with the Jane Whitefield series, featuring a Seneca Indian woman who helps people who need to disappear. Here’s the caper from Perry’s book:

To all appearances, Dan Chase is a harmless retiree in Vermont with two big mutts and a grown daughter he keeps in touch with by phone. But most 60-year-old widowers don’t have multiple driver’s licenses, savings stockpiled in banks across the country, and a bugout kit with two Beretta Nanos* stashed in the spare bedroom closet. Most have not spent decades on the run. Thirty-five years ago, as a young hotshot in army intelligence, Chase was sent to Libya to covertly assist a rebel army. When the plan turned sour, Chase reacted according to his own ideas of right and wrong, triggering consequences he could never have anticipated. And someone still wants him dead because of them. Just as he had begun to think himself finally safe, Chase must reawaken his survival instincts to contend with the history he has spent his adult life trying to escape. 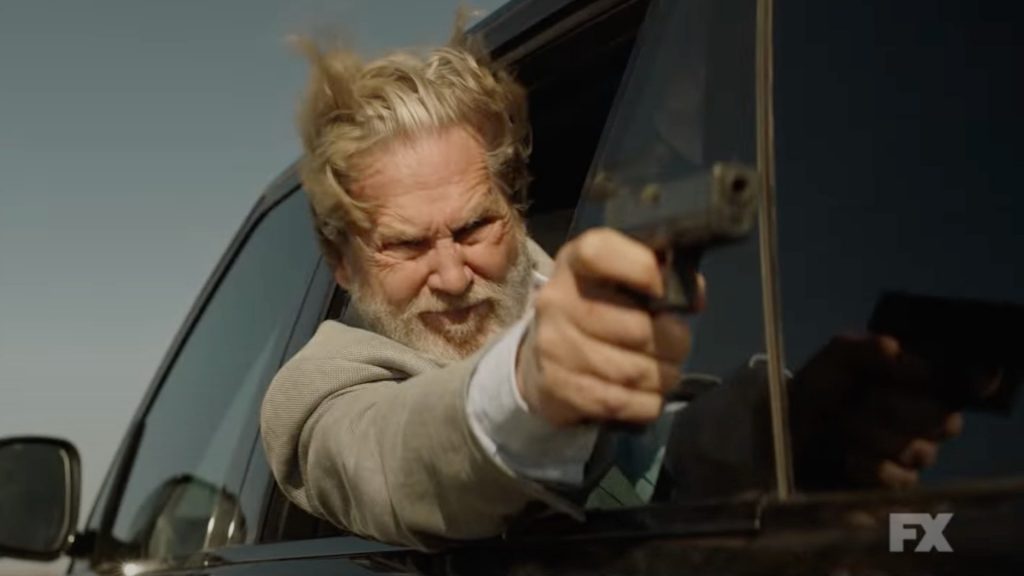 For another thing, the TV series was developed by Jonathan Steinberg and Robert Levine, the creative team that gave us my beloved Black Sails.

So, yeah, I’ll be watching this in June. 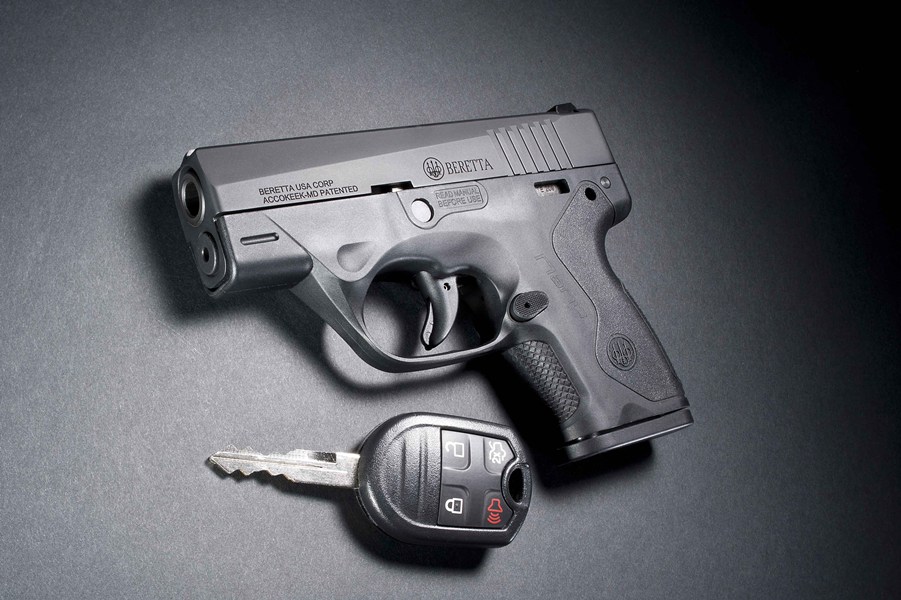 I suspect we’ll never run out of stories to tell and retell about the Texas Rangers. There’s a new one coming in June that looks worthy: 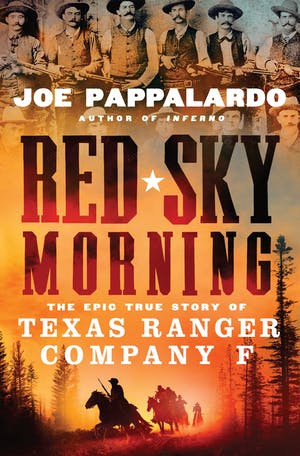 The explosive and bloody true history of Texas Rangers Company F, made up of hard men who risked their lives to bring justice to a lawless frontier.

Between 1886 and 1888, Sergeant James Brooks, of Texas Ranger Company F, was engaged in three fatal gunfights, endured disfiguring bullet wounds, engaged in countless manhunts, was convicted of second-degree murder, and rattled Washington, D.C. with a request for a pardon from the US president. His story anchors the tale of Joe Pappalardo’s Red Sky Morning, an epic saga of lawmen and criminals set in Texas during the waning years of the “Old West.”

Alongside Brooks are the Rangers of Company F, who range from a pious teetotaler to a cowboy fleeing retribution for killing a man. They are all led by Captain William Scott, who cut his teeth as a freelance undercover informant but was facing the end of his Ranger career. Company F hunted criminals across Texas and beyond, killing them as needed, and were confident they could bring anyone to “Ranger justice.” But Brooks’ men met their match in the Conner family, East Texas master hunters and jailbreakers who were wanted for their part in a bloody family feud.

The full story of Company F’s showdown with the Conner family is finally being told, with long dead voices being heard for the first time. This truly hidden history paints the grim picture of neighbors and relatives becoming snitches and bounty hunters, and a company of Texas Rangers who waded into the conflict only to find themselves over their heads — and in the fight of their lives.

I reckon this qualifies as what my friend H.P. over at Hillbilly Highways would call historical country noir.

Head over to Running Iron Report and read Craig Rullman’s post An American Prayer. Your day will be better for it.