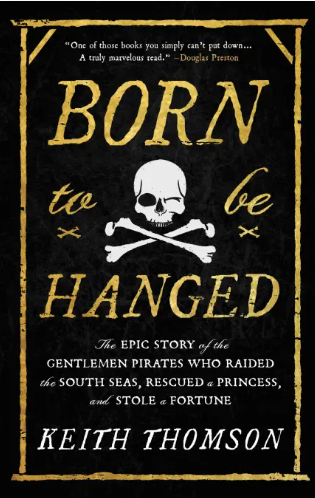 Ye know I can never resist a buccaneer tale. Thus this tome is making its way to me through the library. If it’s as good as it’s purported to be, It’ll find its way onto the shelves of the captain’s cabin.

The year is 1680, in the heart of the Golden Age of Piracy, and more than three hundred daring, hardened pirates—a potent mix of low-life scallywags and a rare breed of gentlemen buccaneers—gather on a remote Caribbean island. The plan: to wreak havoc on the Pacific coastline, raiding cities, mines, and merchant ships. The booty: the bright gleam of Spanish gold and the chance to become legends. So begins one of the greatest piratical adventures of the era—a story not given its full due until now.

Inspired by the intrepid forays of pirate turned Jamaican governor Captain Henry Morgan—yes, that Captain Morgan—the company crosses Panama on foot, slashing its way through the Darien Isthmus, one of the thickest jungles on the planet, and liberating a native princess along the way. After reaching the South Sea, the buccaneers, primarily Englishmen, plunder the Spanish Main in a series of historic assaults, often prevailing against staggering odds and superior firepower. A collective shudder racks the western coastline of South America as the English pirates, waging a kind of proxy war against the Spaniards, gleefully undertake a brief reign over Pacific waters, marauding up and down the continent. 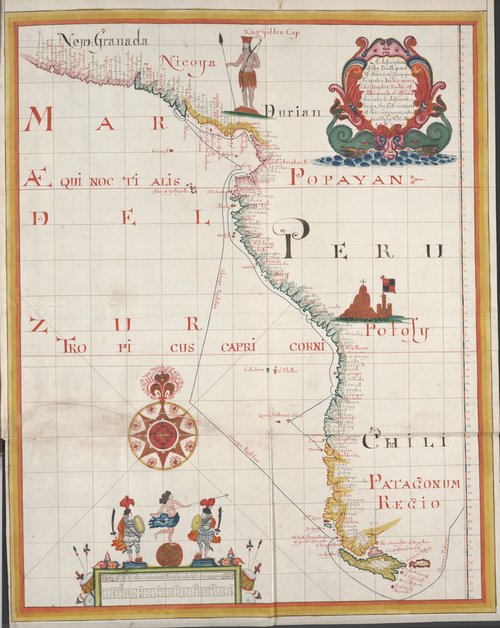 With novelistic prose and a rip-roaring sense of adventure, Keith Thomson guides us through the pirates’ legendary two-year odyssey. We witness the buccaneers evading Indigenous tribes, Spanish conquistadors, and sometimes even their own English countrymen, all with the ever-present threat of the gallows for anyone captured. By fusing contemporaneous accounts with intensive research and previously unknown primary sources, Born to Be Hanged offers a rollicking account of one of the most astonishing pirate expeditions of all time. 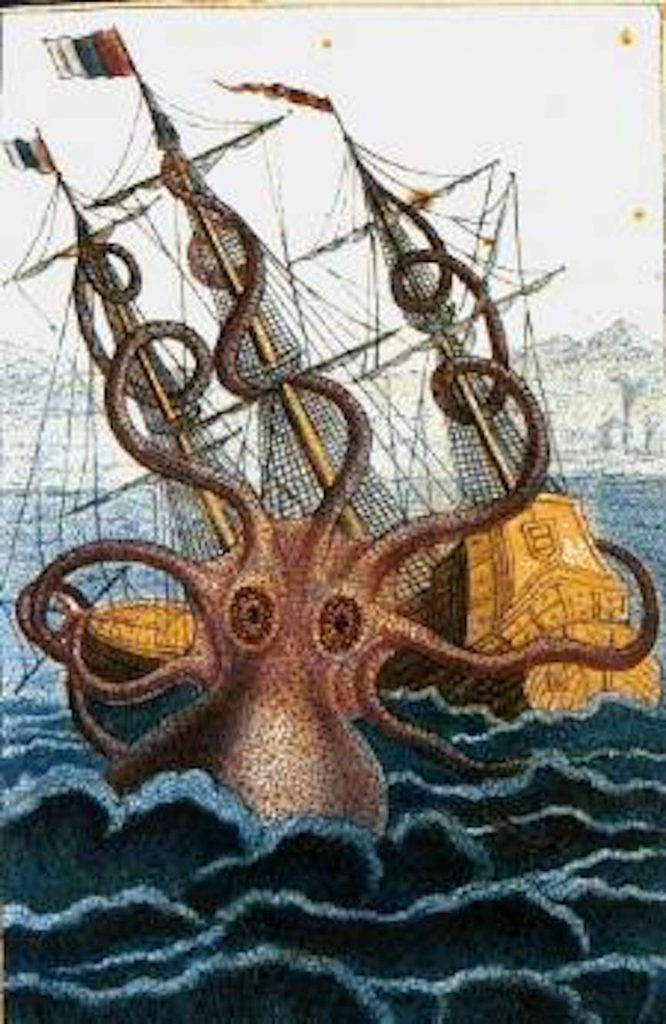 Whet your appetite with an overview of the Pacific Adventure…