I started off the Frontier Partisans Podcast series on filibustering with a description of an attempt to liberate Cuba that was on the nose in 1851 AND in 1961. As you know, I love that hit of Continuity & Persistence.

Synchronicity then fired a shot that echoes in the Sierra Maestra. Christopher Othen dropped a potential cover for his latest exploration of his milieu of Bad People, Strange Times, Good Books. 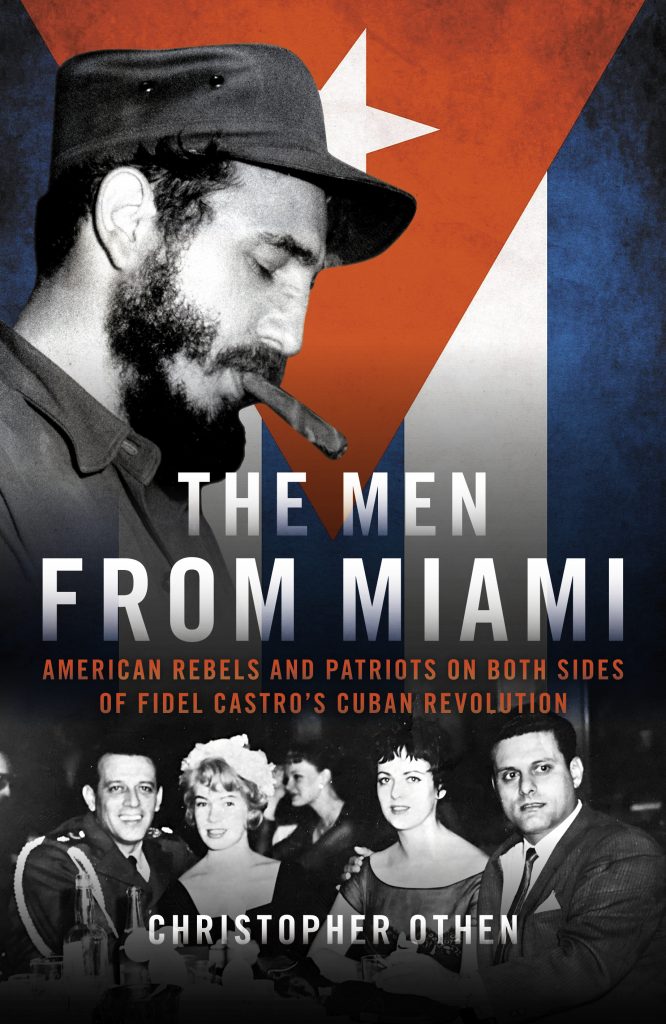 I’m eagerly awaiting this tome, as is mi amigo Greg Walker, who has some expertise in Latin American insurgencies, counter-insurgencies and suchlike adventures. It won’t hit bookstores till November, so I am, once again, forced to work on my least natural trait: patience. Especially challenging, as Othen is whetting the appetite for modern filibustering mayhem. Here’s how he describes the fates of the  American misfits, renegades and true believers who populate his story:

Some got shot in mysterious circumstances. Some went to prison. Some blew up in planes over Havana and could only be identified by their dental records. When a sniper assassinated President Kennedy in Dallas, conspiracy theorists decided the surviving adventurers must have been involved and forced them to spend the rest of their lives denying everything. Frank Fiorini became a Watergate burglar and inadvertently brought down another President. 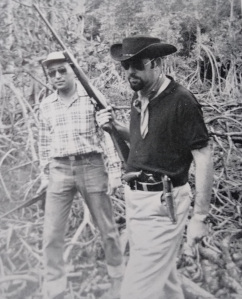 The really unlucky ones held on to their Miami mercenary dream and joined an invasion of ‘Papa Doc’ Duvalier’s Haiti, sponsored by CBS in exchange for exclusive television rights and overseen by a ghostly voodoo guide channelled from the spirit world by a Cuban witch. The invasion was doomed from the start. Haiti may have been a nightmare of dictatorship and death squads but it was also an ally of Washington in the Cold War and the invaders had forgotten to get official approval before they sailed.

All these men from Miami saw themselves as warriors in a titanic battle between opposing historical forces – liberty versus despotism, democracy versus communism, West versus East. Sharper minds pointed out that the battle would never have begun if American tourists hadn’t enjoyed drinking and getting laid in 1950s Havana so much.

Y’know what he’s talkin’ about…

“Johnny Ola told me about this place. He brought me here.” 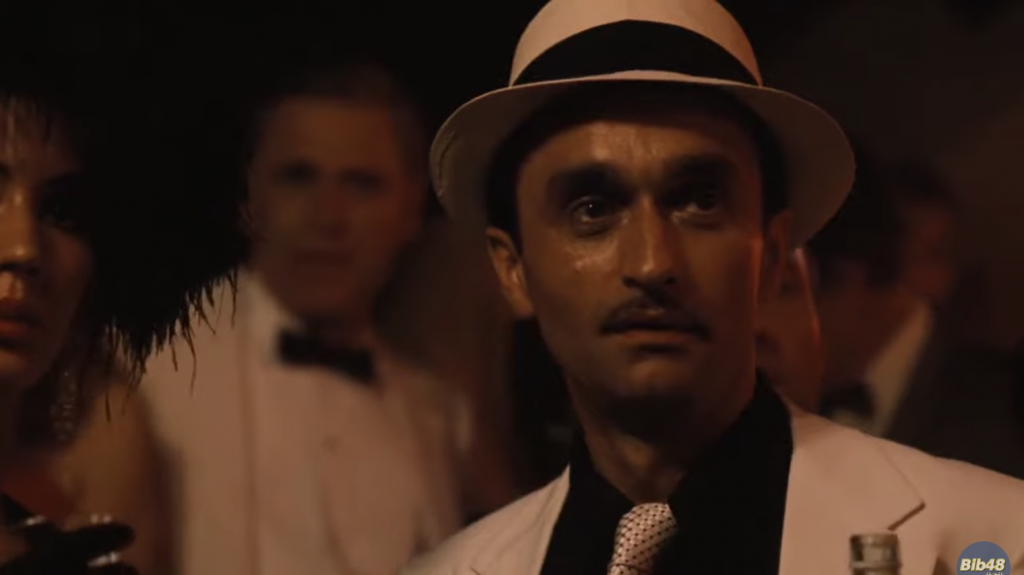 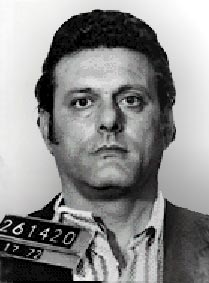 The Frank Fiorini bit is another piece of synchronicity. I’ve been sidetrailing on the Watergate caper, as we run up on the 50th anniversary of the initial break-in at the DNC headquarters this very month, and the fatal second one — where the burglars got caught — on June 17. As Othen notes, Fiorini was in on that garishly inept caper, under the name of Frank Sturgis.

Deuce Richardson introduced me to Othen’s work, which I find absolutely freakin’ delicious. If you haven’t found his blog, do so — he takes on a multitude of fringe characters and “cultural and military weirdness,” ranging eclectically from the Joey Gallo hit at Umberto’s Clam House to the Gehlen Organization to punk rock. My kinda guy, obviously.

I know some of you read his book on the Katanga Secession.

This latest tome is running in the territory of James Ellroy’s masterpiece novel American Tabloid, and Othen seems to have the same kind of perverse affection for types that my departed mother would have said “have no redeeming value.” As the Demon Dog says:

It’s time to demythologize an era and build a new myth from the gutter to the stars. It’s time to embrace bad men and the price they paid to secretly define their time.
Here’s to them.