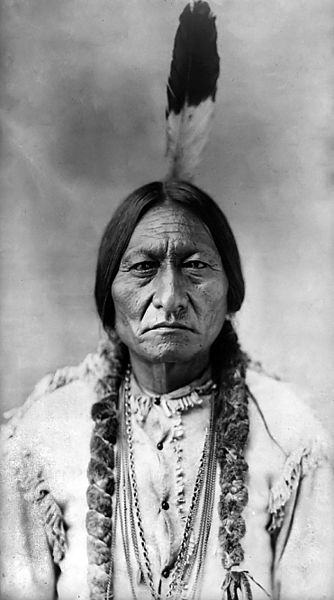 Larissa Mair Casting & Associates has put out a casting call for Lakota-speaking talent for a History Channel miniseries on Sitting Bull.

Sitting Bull is four-hour special event miniseries that will depict the life of the revered Lakota leader as it has never been seen on television – from within his world looking out. With dialogue scenes performed in the Lakota language and insights from respected Lakota elders, historians, and cultural representatives, this project will offer viewers an important alternate perspective on the conquest of the American frontier, and a new appreciation for both the heroism and the humanity of the great chief.

The series is to film in Canada this summer. No tentative release date. There’s a good list of indigenous characters, including Gall, which pleases me, and the Arikara scout Bloody Knife. 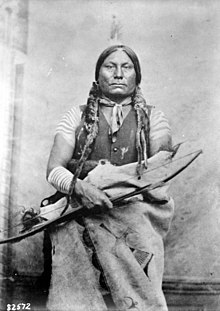 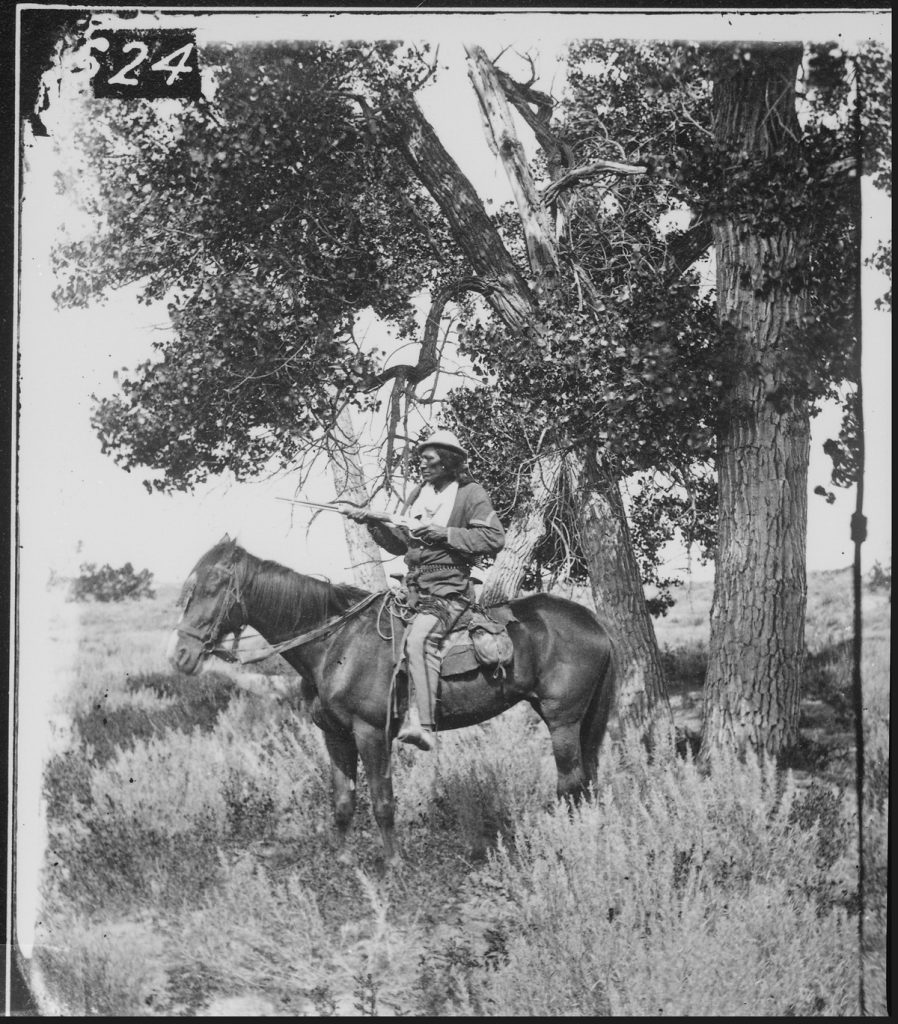 I find the Hollywood-speak on Crazy Horse amusing:

We’ll keep an eye on the production.