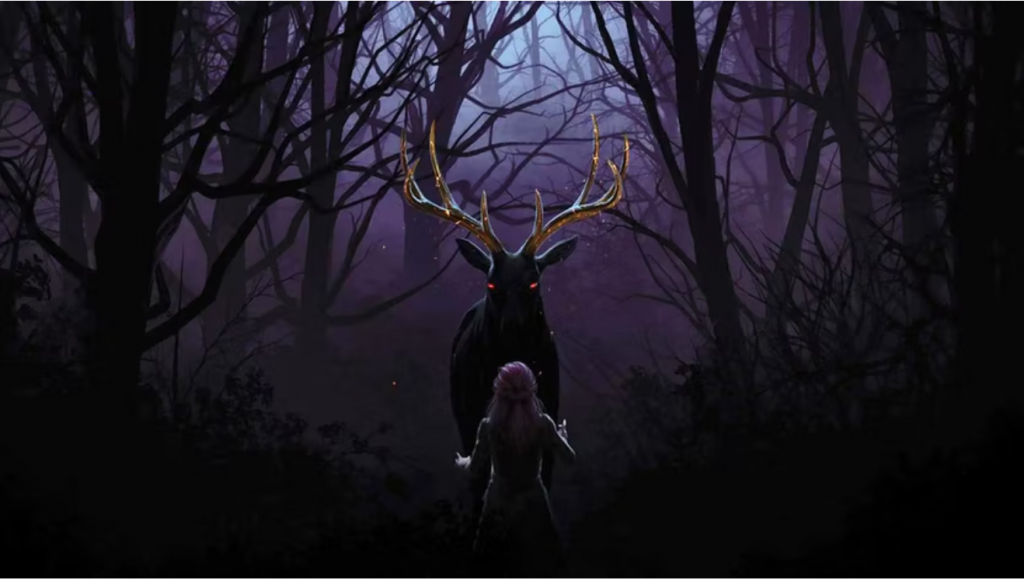 Just cut the trail of the horror fiction podcast The Old Gods of Appalachia. Turns out that when you raise over $1 million for a role-playing game based on your anthology podcast, it leaves spoor across the internet. Here’s the caper:

In the mountains of central Appalachia, blood runs as deep as these hollers and just as dark. Since before our kind knew these hills, hearts of unknowable hunger and madness have slumbered beneath them. These are the darkest mountains in the world. How dare we think we can break the skin of a god and dig out its heart without bringing forth blood and darkness? Old Gods of Appalachia is a horror-anthology podcast set in the shadows of an Alternate Appalachia, a place where digging too deep into the mines was just the first mistake. 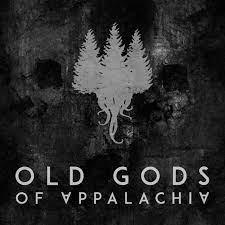 Long before anyone lived in these hills, beings of immeasurable darkness and incomprehensible madness were entombed here. It was during this bygone age, when the Appalachians towered much higher and more menacing than the gentle slopes and ridges we know today, that they were conscripted after a great battle to serve as the final prison for those dark forces. But of course, time marches inexorably on. Eons passed and the walls of the prison begin to wear thin. And Things that slumbered soundlessly below for millennia began to stir and become restless.

They began to call to those who would hear them.

To dig. To seek and find. To follow and serve. To keep this dark and bloody land for themselves and their masters.

Old Gods is set in an alternate or shadow Appalachia. Our stories pass through hundreds of years of its history. This world feels eerily similar to the hills and hollers we’ve grown up with, but there are some tell-tale differences. The names of towns and counties may be altered. Historical events slide forward or backward in time.

The characters depicted in this podcast are fictional. Any resemblance to actual persons is purely coincidental or the will of darker forces that we do not understand.

The Old Gods of Appalachia is available on all the usual podcasting services. Here’s the prologue:

I reckon I’ll be digging into this on Tuesday nights. Seems perfect for driving in the dark…