I didn’t tell anybody, but in my head, in secret, I was Conan. Like him, my people were from the cold and brutal North. I was just drifting through Texas to hop a few walls, steal a few jewels, maybe fight a giant spider or two. 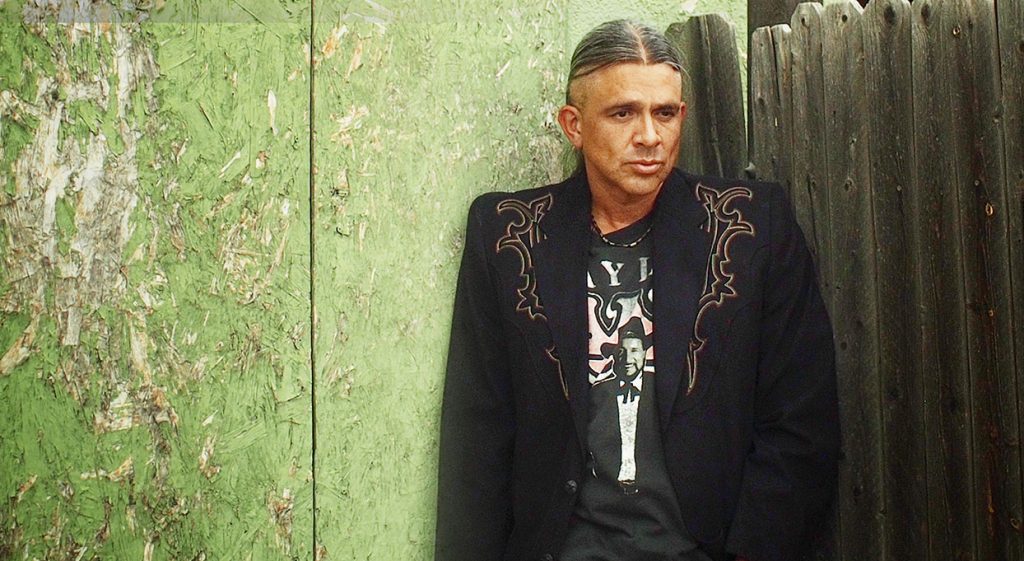 I know many a yarn-spinner whose path was set by following Conan of Cimmeria as he trod the jeweled thrones of the Hyborian Age under his sandaled feet. Robert E. Howard was the first writer to inspire me to try to conjure magic upon a page, and I’m far from alone in that. But I’ve never read a more potent tribute than the one Stephen Graham Jones gave us in Texas Monthly.

Imagine you’re a Blackfeet kid growing up in the windswept pastures twenty miles east of Midland, with no other Blackfeet around. Like Conan the Wanderer, -the Adventurer, -the Outcast, I was out in the trackless wastelands, far from civilization. The way I saw it, we’d come up the same. Conan’s homeland of Cimmeria was high and lonely? From our back porch in West Texas, I couldn’t see a single light. Cimmeria was packed with formative dangers? Every third step I took, I found myself entangled in barbed wire or jumping back from a rattlesnake. And when I mapped Cimmeria—the land Conan spent decades away from—onto my world, it could have been Montana, where the Blackfeet are.

Stephen Graham Jones gets it, right down to the bone. Note, in the photo above, he’s rocking the image of another great Texas tale-teller, and another of my heroes: Waylon Jennings.

I did not know of these powerful connections when I read The Only Good Indians. Going back there, right now.

Four American Indian men from the Blackfeet Nation, who were childhood friends, find themselves in a desperate struggle for their lives, against an entity that wants to exact revenge upon them for what they did during an elk hunt ten years earlier by killing them, their families, and friends. 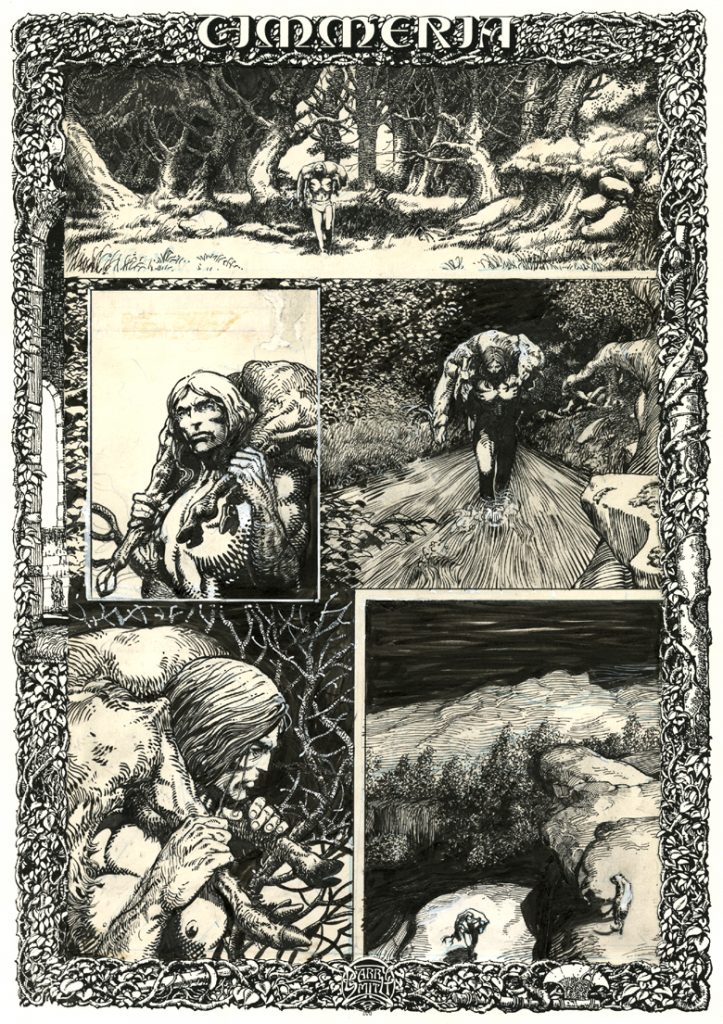 I remember
The dark woods, masking slopes of sombre hills;
The grey clouds’ leaden everlasting arch;
The dusky streams that flowed without a sound,
And the lone winds that whispered down the passes.

It was a gloomy land that seemed to hold
All winds and clouds and dreams that shun the sun,
With bare boughs rattling in the lonesome winds,
And the dark woodlands brooding over all,
Not even lightened by the rare dim sun
Which made squat shadows out of men; they called it
Cimmeria, land of Darkness and deep Night.

It was so long ago and far away
I have forgotten the very name men called me.
The axe and flint-tipped spear are like a dream,
And hunts and wars are like shadows. I recall
Only the stillness of that sombre land;
The clouds that piled forever on the hills,
The dimness of the everlasting woods.
Cimmeria, land of Darkness and the Night.

Oh, soul of mine, born out of shadowed hills,
To clouds and winds and ghosts that shun the sun,
How many deaths shall serve to break at last
This heritage which wraps me in the grey
Apparel of ghosts? I search my heart and find
Cimmeria, land of Darkness and the Night.