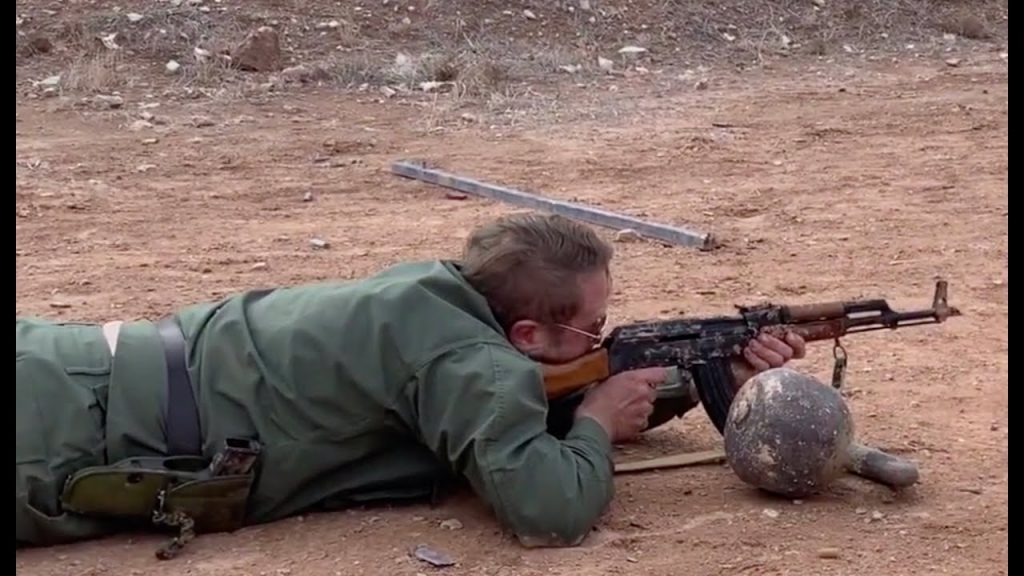 Saturday was supposed to be a mundane day of chores and yard work. It turned into a day of lead & iron, and a long scout into the territory of Northern Ireland.

The Finns started it. I awoke at Zero Dark Thirty because Ceili was up and off to open the coffeehouse where she works on Saturdays. Among the first things I spotted in my morning recce of world events was an announcement of the 2022 Finnish Brutality, staged by Varusteleka.com, a Finnish purveyor of military surplus. The what now?

Finnish Brutality is a 2-gun action match that Varusteleka has been organizing together with InRange TV since 2018. The Brutality matches test the contestants’ physical fitness and marksmanship in the form of various stages.

Kettlebells and shooting. That’s my game.

There was no way I was going to watch a video of men mucking about in the mud, heaving KBs and shooting and then just go out and start the lawn mower.

Here’s a video from Forgotten Weapons of the 2021 Finnish Brutality: Winter War Edition. Ian McCollum runs the course with a Mosin-Nagant and a Tokarev.

This is the Kasarda Drill that The Brutality runs:

And there’s a Desert Brutality.

It was off to Zimmerman Butte, on a glorious morning. The Lower Pit had been taken over by the local dog sledding club’s annual dryland run event. Dozens upon dozens of sled dogs filled the air with a cacophony of barking and howling that lent a distinctly primal edge to my own doings.

After a fairly arduous Frontier Partisan Biathlon, I came out of the woods to sit down for a cup of Fika coffee with mi amigo Greg Walker. We talked of many things, including Mike Echanis, an Oregon-raised Basque badass, a soldier and martial artist who remains legendary four decades after his assassination in Nicaragua in 1978. Greg has been on the trail of the full Echanis story for many years. We talked of Central America, where Greg served in the U.S. Army Special Forces, and the extraordinarily ardent anti-Communism of Cuban exiles and their descendants. As one does.

Speaking of which: Liath Wolf visited the campfire. Apparently many of you have viewed his Scottish Folklore videos — generating enough traffic that his curiosity was piqued and he came over to check us out. I love making these connections. Wolf has a merch site. Lady Marilyn and I have determined that Ghillie Duh plunder is in order. Maybe a sweatshirt, I’m thinking… 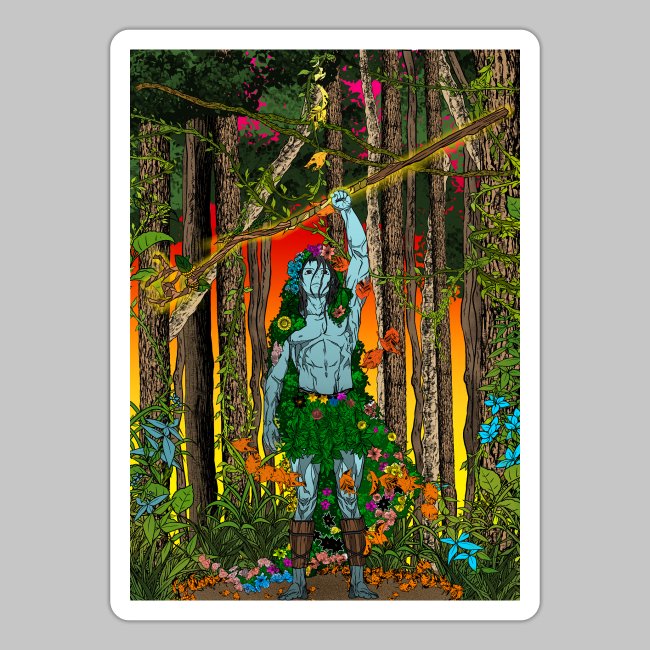 After half a day channeling Simon Kenton and ditching the fields for the forest, I finally did return home to get the spring yard care underway. I’m sure our friend Liath Wolf would appreciate that my lawn is afflicted with faerie rings…. 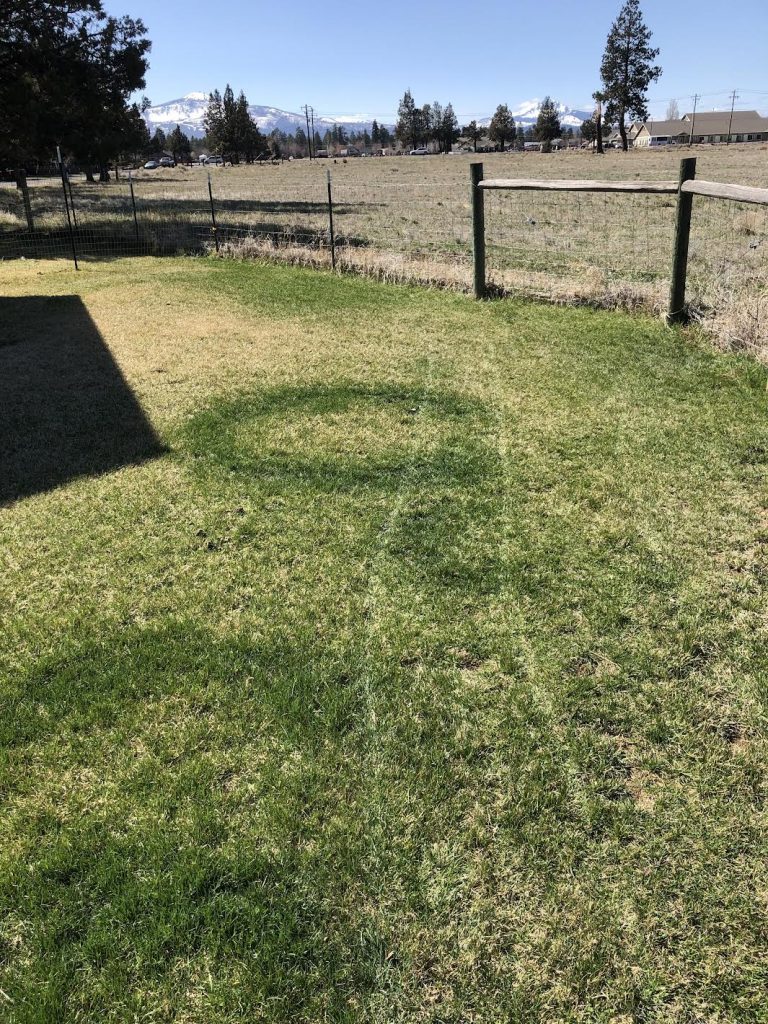 After all that, the only thing I was really good for on Saturday evening was rolling out documentaries on Northern Irish history. As one does.

This sidetrail branched out from my current research on 19th Century filibustering. The UK was alarmed at rumors that American filibusters were going to land in Ireland and spark revolution. It wasn’t for real, but it’s indicative of the tenor of the times. I’ve come to the conclusion that there was simply an epidemic of  filibustering fever in the mid-19th Century, related to the revolutionary ferment of 1848, the intellectual and artistic trend toward Romanticism, and the political rise of popular nationalism. Ireland was part of all that.

Americans did actively support the Fenian movement in Ireland and the UK — mostly financially — and some Americans would continue to support Irish nationalism and Republicanism right up through The Troubles of the late 20th Century.

I went down a pretty deep rabbit hole, and dirtied my fluffy white tail. Check out the doco below on the Siege of  Londonderry (Derry) in 1689. The Siege was a foundational event in the cultural conflict that persists in Northern Ireland to this day — and it was also a cultural foundation stone for the Scots-Irish tribe that formed the knife edge of American frontier expansion in the 18th Century.

One thing led to another, and I was caught up in the dark history of The Troubles, with a remarkable multi-part BBC documentary series that I will be working through all week…

Frontier Partisan warfare is ever a dirty business…