I reckon most of us here at Frontier Partisans have, at one time or another, entertained a fantasy of running off into the wilderness to make a life like that of woodsmen and Mountain Men of old. I sure as hell did. Reading The Big Sky in junior high school set my imagination ablaze with such notions. My trail led to considerably tamer versions of such doings: Moving to Central Oregon offered the opportunity for plenty of woodsrunning, while still enjoying the perks and comforts of civilized living.

A compromise. I’m satisfied with the life we have constructed here — but how can I not look at Matty Clarke and not contemplate an alluring path not taken?

Ah, but it seems that The Man doesn’t abide such romantic escapades as staking a gold claim and squatting out in the backcountry (and recording it all on a Youtube channel). Chasing a wild hare of a dream has put Clarke and a few other like-minded souls squarely in the crosshairs of Canadian authorities. Read the two articles linked below for the full picture. 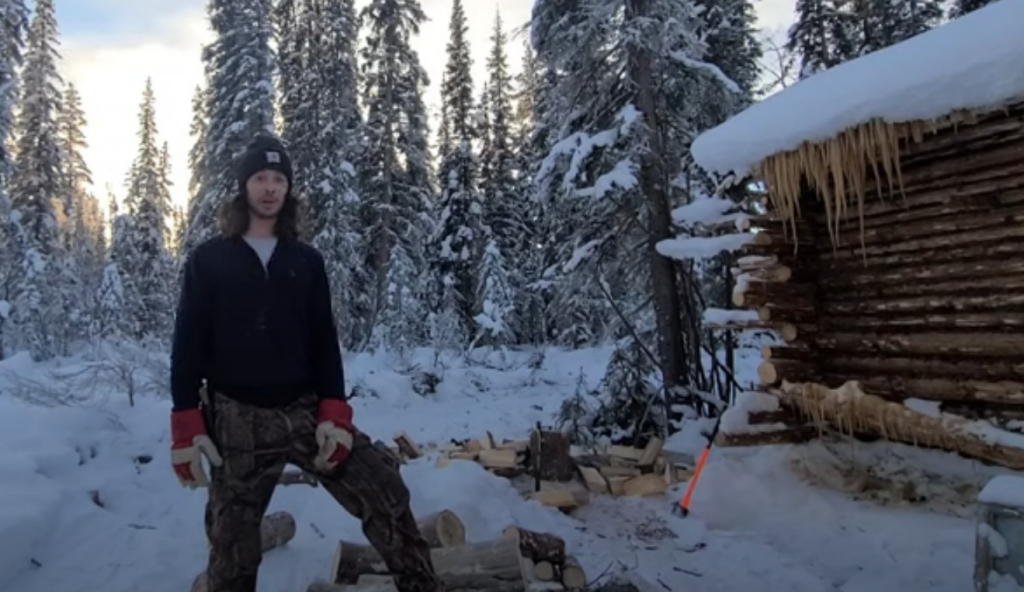 Pausing on a snowmobile ride up the frozen river, Matty Clarke takes a moment to share some inspirational thoughts with his YouTube fans.

“Even though this might seem far-fetched, to go up on the Yukon River last minute before winter, build a cabin and live here and enjoy it — you can do it. You really can,” he says, in the online video.

He doesn’t mention that you can also then find yourself in court.

According to the Yukon government, Clarke — whose videos on his “Skote outdoors” YouTube channel chronicle his 2020 journey into the backwoods near Dawson City, Yukon, to clear land and build himself a log cabin home — has set himself up illegally, on public land.

“Mr. Clarke has been notified by Yukon government officials that his occupation of the Site is unlawful and that he must vacate, remove all structures and personal property, and remediate the Site,” reads a petition filed to the Yukon Supreme Court last week by the territorial government.

“Mr Clarke has not provided evidence of any authority to occupy the Site.”

The government is asking for a court order to force Clarke to vacate the half-hectare site, remove everything and “reclaim the Site to the condition it was in prior to its occupation.” 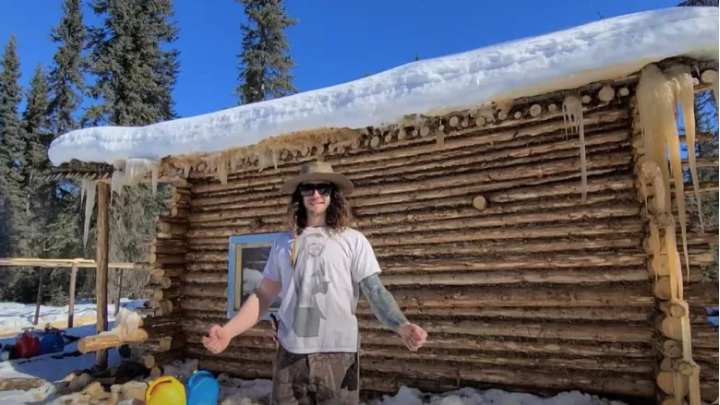 Clarke isn’t exactly “alone in the Yukon”; he has neighbors, including one Simon Tourigny — who seems ready, or maybe even eager, to dig in his heels.

Both Tourigny and Clarke have built their cabins on the land of the Tr’ondëk Hwëch’in First Nation. While Tourigny has claimed “Every Indigenous person I’ve ever met seems to genuinely appreciate what I’m doing” the nation has not made any public comment on their presence on the land…

[Tourigny said] “We are waiting to be arrested and forcibly taken to court to be put before a judge, the last person in a long line of people refusing to listen to us where fines or imprisonment await.”

But I also reckon you know where my sympathies lie…