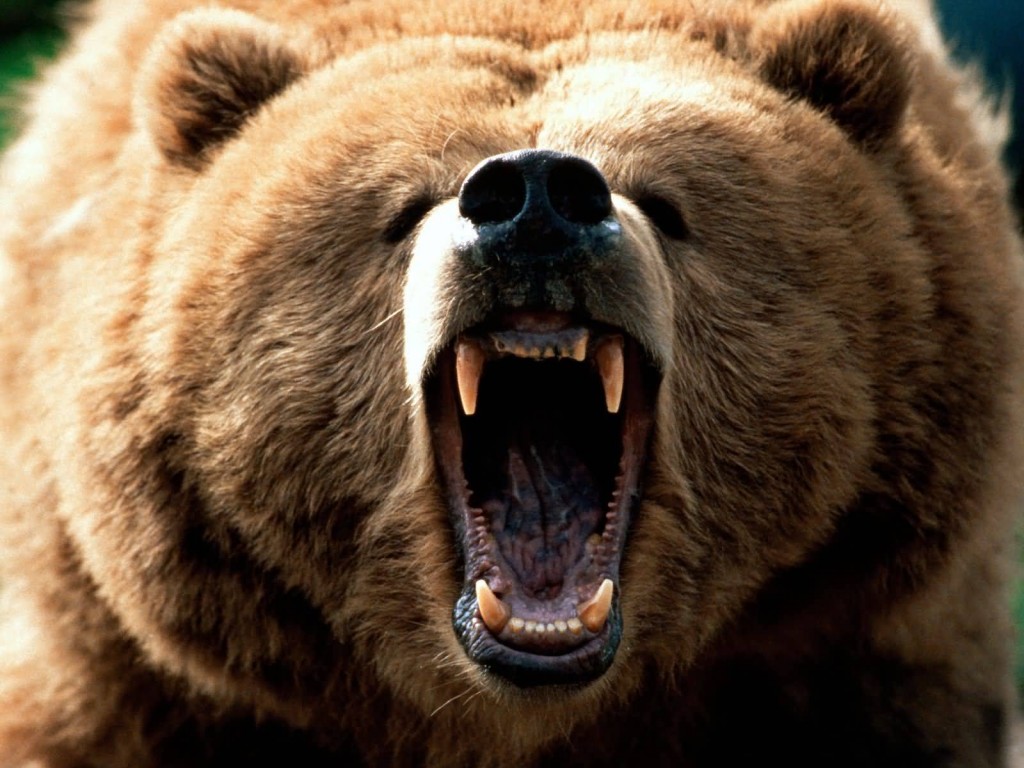 Ol’ Ephraim, as the Mountain Men called the grizzly bear, remains the deadliest of dangers to be encountered in the wilds of the American West — though fatal encounters are much less common than they were in the days of yore.

From The Livingston Enterprise:

Park County law enforcement officials said a Livingston man who went missing Wednesday [March 23] in the Six Mile Creek area of Paradise Valley appears to have died after an encounter with a grizzly bear.

“It appears he had an encounter with a grizzly and unfortunately did not survive,” Bichler wrote. “We will continue to work through the afternoon to bring Craig home. Please keep his family and all those involved in your thoughts and prayers.”

Bichler said Clouatre and a friend went into the area to possibly hunt for antler sheds Wednesday morning.

“They split up at some point later in the morning,” Bichler said. “When the other man returned to their vehicle and his friend wasn’t there, he called us and we began searching Wednesday night.”

A recent Sidetrails podcast for Patreon recounted the death of Andy Sublette in the 1850s at the hands of a griz in Malibu, California. That land where the beautiful people now dwell was once wild and rugged frontier.