Borderlands are the homeland territory at the heart of Frontier Partisans. So you can be sure that my ears perked up when my friend Cody Rheault mentioned his admiration for a Vice News miniseries titled Border To Border.

Cody is an exceptionally talented journalist and camera-slinger. He’s done freelance work for me, and worked on Craig Rullman’s The Outside Circle: A Movie of the Modern West. He’s worked in TV news and is now operating his own filmmaking and photography business as a multi-platform storyteller. He loves the way the series is composed and shot. Here’s the caper:

Vice News correspondent David Noriega visits borderlands around the world, delivering an immersive, first-hand look at life in border regions – from political issues, conflicts and crime to the vivid characters on both sides of the lines. 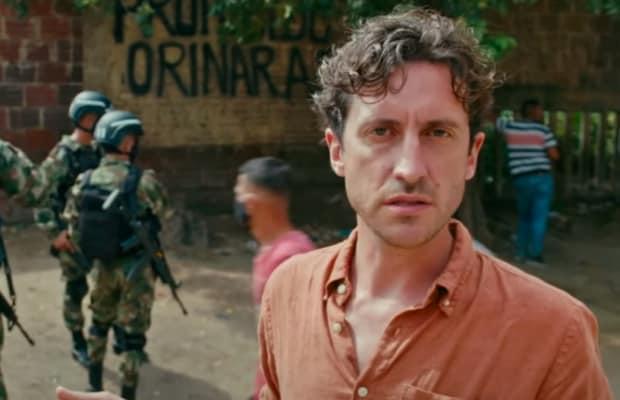 There is much Continuity & Persistence to be found here, from the Tohono o’odham who don’t recognize the U.S./Mexican border to the Kenya/Tanzania border that was a conflict zone in the Great War to Northern Ireland, where the Ulster Scots and Catholics have squared off since the 17th Century, the cradle of the Scots-Irish tribe that formed the sharp edge of the blade on the American frontier.