“Fred Stacer, now a wealthy farmer in Indiana, when here in early times was quite a boy in years, but one of the most cunning woodsmen and formidable hunters I ever knew. Camp wherever we might, Fred would sally forth with his old Mississippi Rifle, one that he had picked up on the gory field of Buena Vista (the truth being that as a boy he had accompanied Gen. Joe Lane to Mexico in the capacity of an orderly), and in a little while he would return with a supply of venison. Fred was also a bear hunter and had on more than one occasion come out first best in a bear fight.” 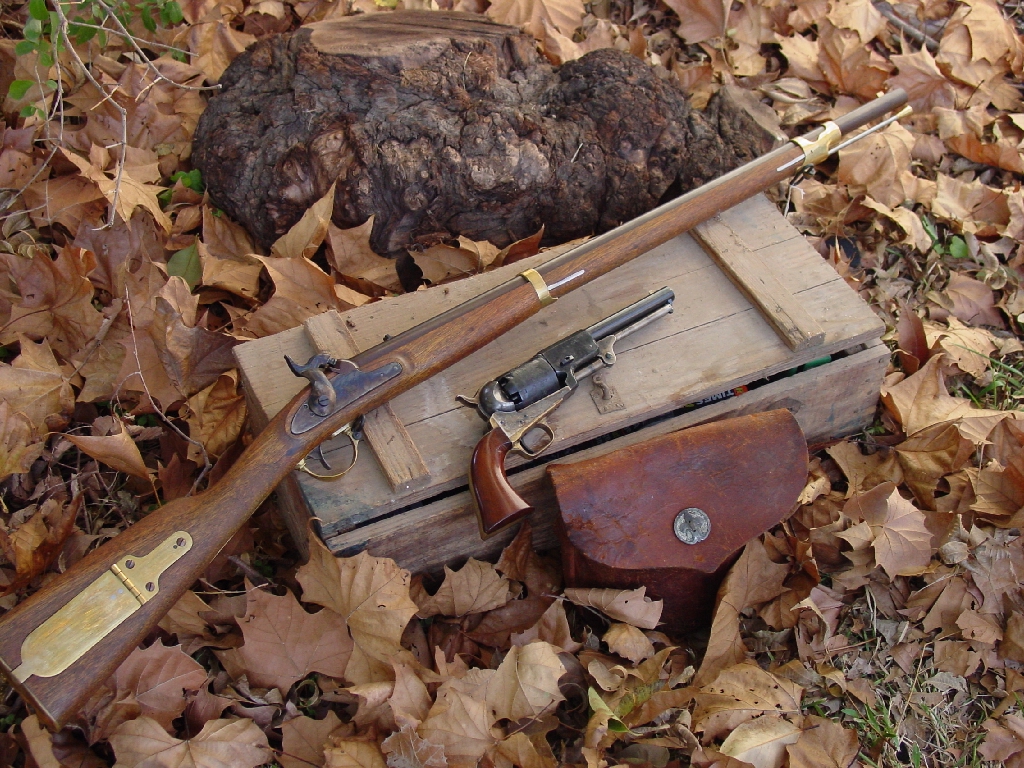 Frontier Partisans of  the 1840s and ’50s prized the U.S. Percussion Rifle, Model 1841 — better known as the Mississippi Rifle. This military arm fired a .54 caliber patched round ball, and shot plumb center. It was a rugged rifle, well suited to hard use in the forests, deserts, and mountains of the Far West. It was every bit the match of more famous civilian rifles of the day, like the Hawken.

Considered by many modern arms students as the handsomest of all U.S. military muzzle-loaders, the Mississippi rifle was held in extremely high regard by shooters of the 19th century. As one 1840s frontiersman said of the 1841 Model, it was “a weapon I cannot too strongly recommend for every description of frontier service, from its great accuracy and little liability to get out of order—an important point in a country where no gunsmith can be found.” 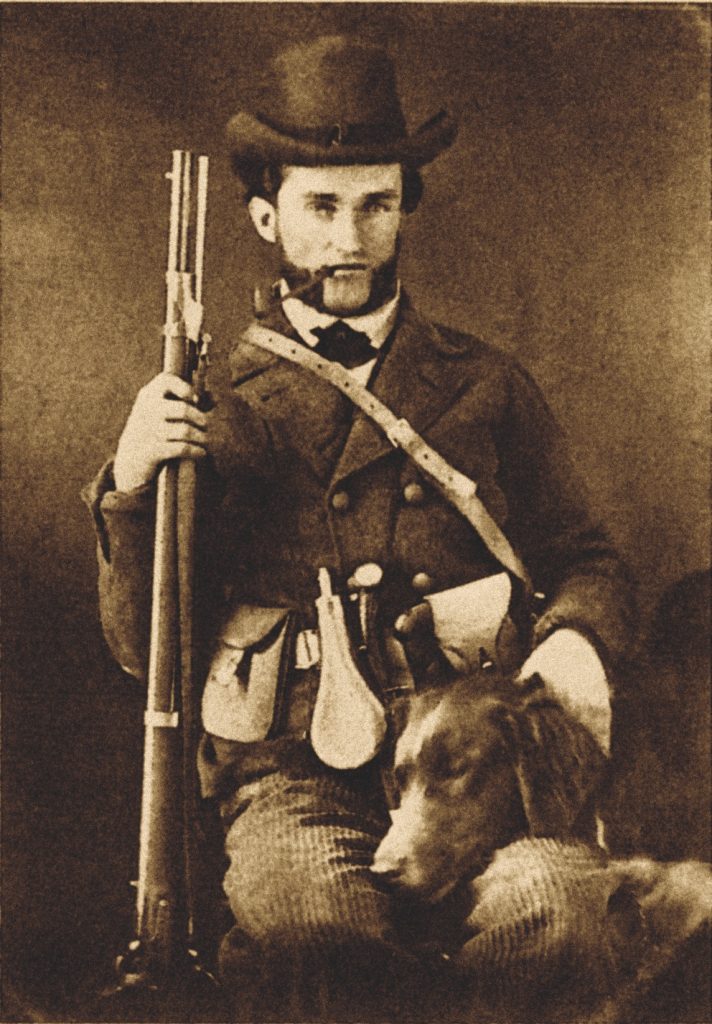 The well-armed leprechaun of the mid-19th century, with his trusty 1841 Mississippi Rifle and faithful dog.

The rifle got its monicker because it was the primary arm of the 155th Infantry Regiment, Mississippi Rifles, commanded by the future President of the Confederate States of America, Jefferson Davis, during the Mexican War. They were a seriously badass bunch, with their distinctive red war shirts, bowie knives and slouch hats. Their martial glory forever attached the name “Mississippi” to the rifle. 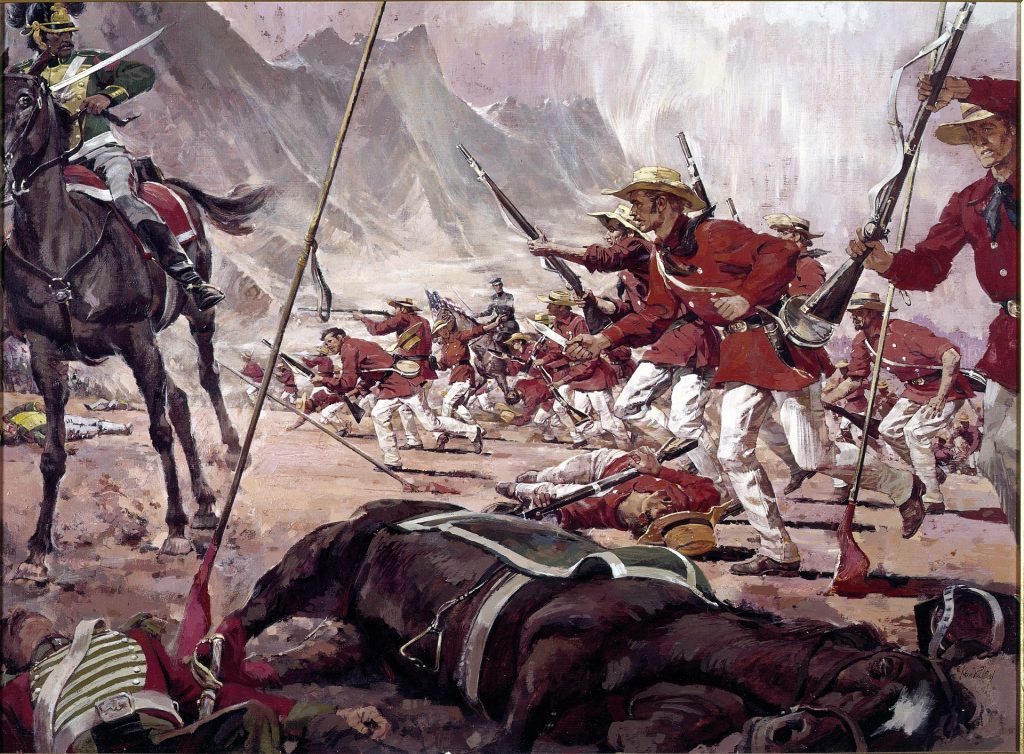 The Mississippi Rifles distinguished themselves on the gory field of Buena Vista, Mexico, February 23, 1847.

Later models in the 1850s were bored out to .58 caliber and fired the conical Minie ball — the standard load of the rifled musket of the American Civil War. In fact, many 1841 Rifles saw service in that conflict, though they were not as common as the Springfield or Enfield.

I’m presently delving into the history of armed private expeditions into Latin America in the 1850s — known as filibustering. Many a filibuster would have carried a rugged, reliable Mississippi Rifle into action from Mexico to Cuba to Nicaragua.

Previous Post: « The Legend Meets The Man Head On
Next Post: The Black Scarves Have Come Home »