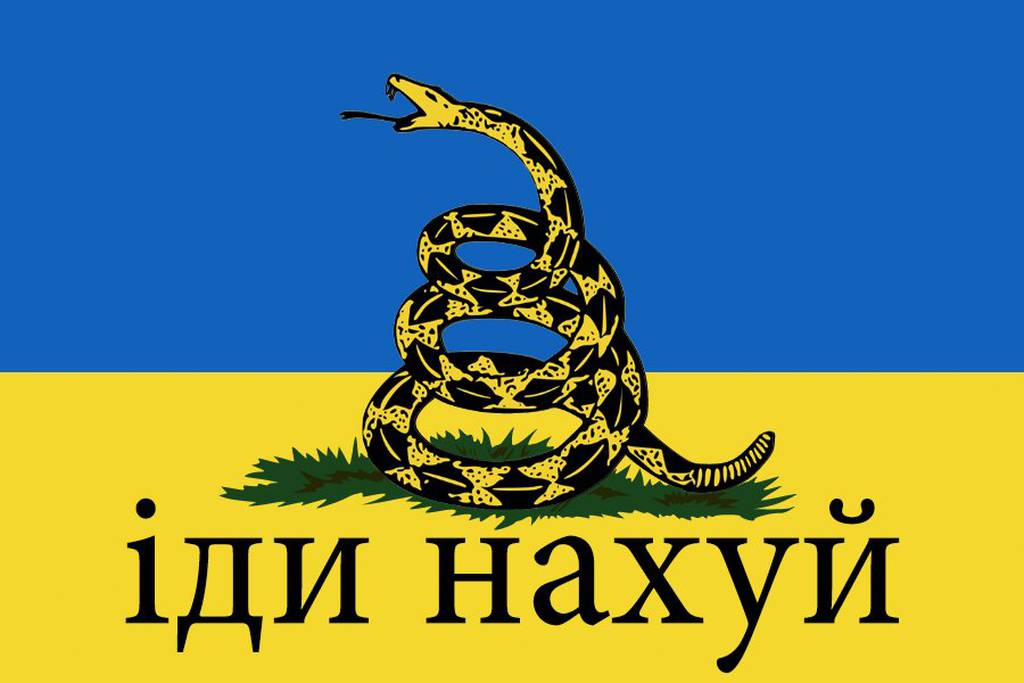 A salute to the brave. Remember Snake Island.

On Monday, a statement from the Ukrainian Navy said that the soldiers on the island repelled two attacks by Russian forces but in the end were forced to surrender “due to the lack of ammunition.” Russian forces have allegedly completely destroyed the islands infrastructure: lighthouses, towers and antennas.