Don’t know whether to bless or blame Paul McNamee. Our stalwart New England ranging captain scouted up a series of books by Robert McCammon — the Matthew Corbett tales. Paul found a special edition set of the books soon to be published Lividian Publications. Now, when I see a weathered feller in a tricorn hat, it grabs my attention… 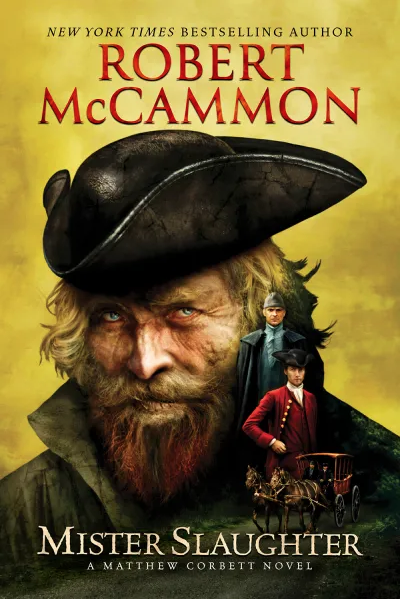 I am familiar with Robert McCammon — I know people who rank him very high as a writer and as a teller of folkloric-horror tales. I had never heard of these books before, though. Of course, I was intrigued. So, I tracked the first in the series, Speaks the Nightbird, down at Deschutes Public Library. They delivered me a giant brick of a book — a Diana Gabaldon-scale yarn. Do I need, at this moment, to fall into a 700+ page tale? I do not. And yet, of course, I do. Here’s the caper:

It’s 1699 in the coastal settlement of Fount Royal in the Carolinas when Rachel Howarth is sentenced to be hanged as a witch. She’s been accused of murder, deviltry, and blasphemous sexual congress, and the beleaguered, God-fearing colonial village wants her dead. But Matthew Corbett, young clerk to the traveling magistrate summoned to Fount Royal to weigh the accusations, soon finds himself persuaded in favor of the beguiling young widow.

Struck first by her beauty, Matthew believes Rachel to be too dignified, courageous, and intelligent for such obscene charges. The testimony against her is fanatical and unreliable. Clues to the crimes seem too convenient and contrived. A number of her accusers appear to gain by her execution. And, if Rachel is a witch, why hasn’t she used her powers to fly away from the gaol on the wings of a nightbird?

God and Satan are indeed at war. Something really is happening in the newly established settlement—of that Corbett is certain. As his investigation draws him into the darkness of a town gone mad, and deeper into its many secrets, Corbett realizes that time is running out for him, for Rachel, and for the hope that good could possibly win out over evil in Fount Royal.

McCammon can sure write. The opening sequence is a master-class in scene setting. The road to Fount Royal is the road into the frontier — where travelers might fall prey to Indians, highwaymen or Jack One Eye, a bear that ain’t a bear. Or maybe ain’t just a bear.

Don’t know how this series, which was launched in 2003 after McCammon took a 10-year sabbatical from writing, escaped my attention. It’s a problem, because there are a half-dozen of these big, damn tomes — but I’m already hooked and resigned to some late nights. Though reading Nightbird in bed is a dangerous proposition — you drop this thing on your face, it’s gonna leave a mark… 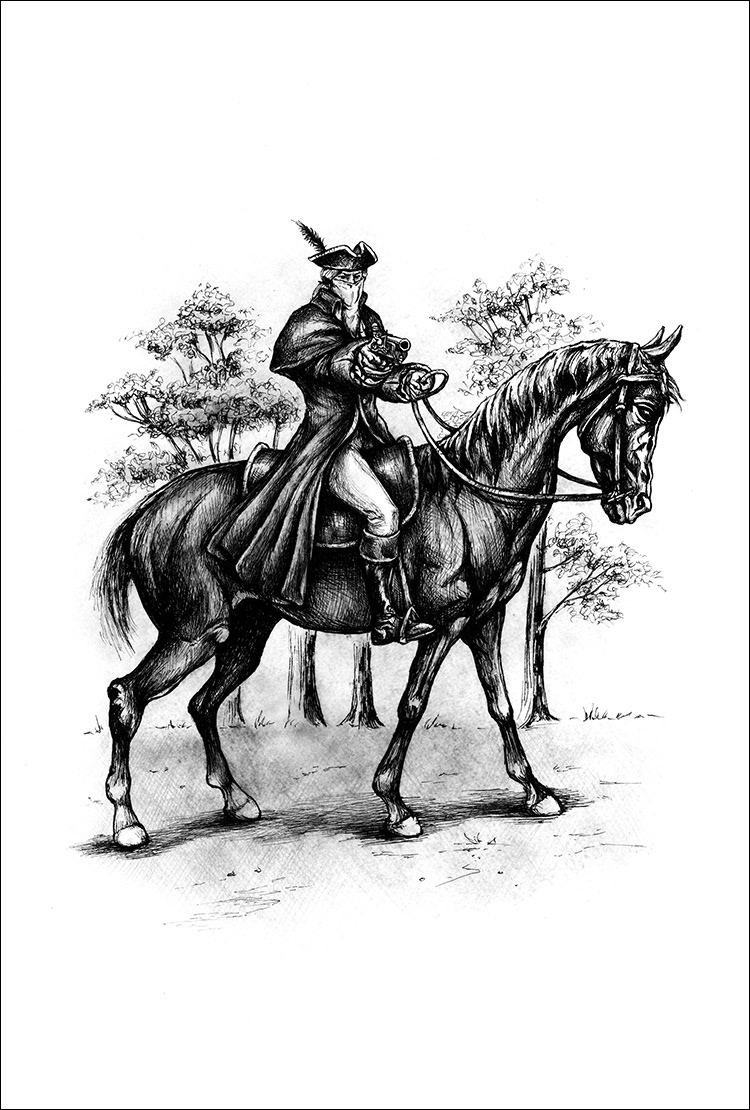 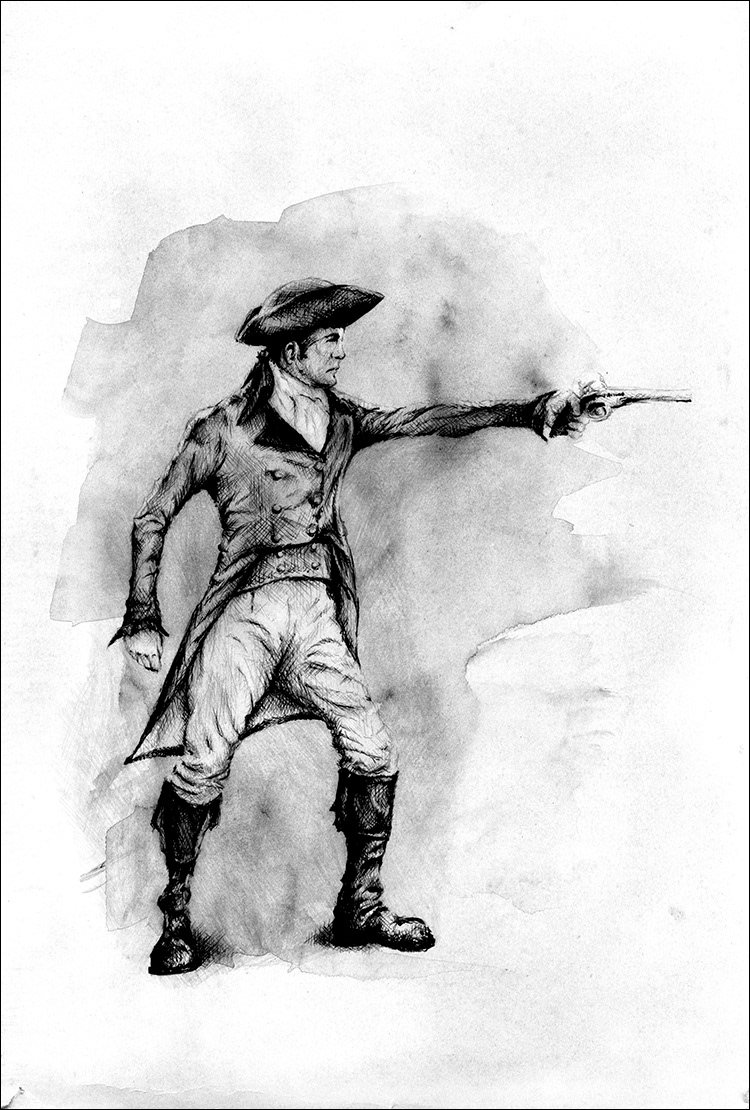 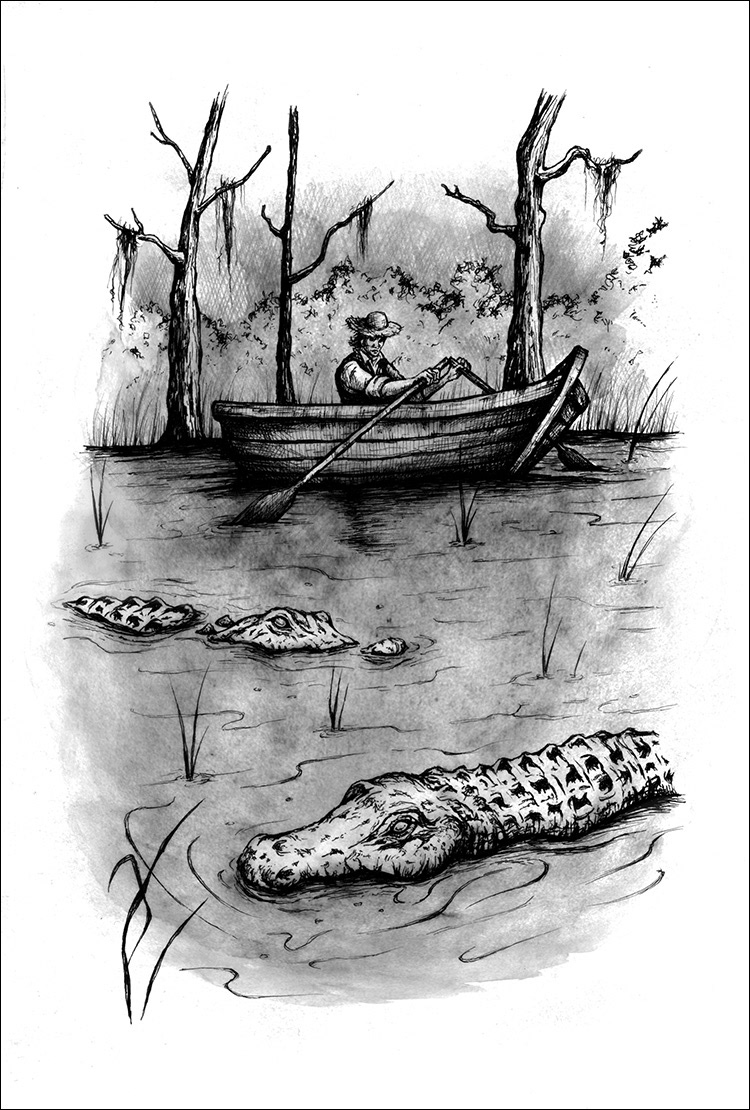 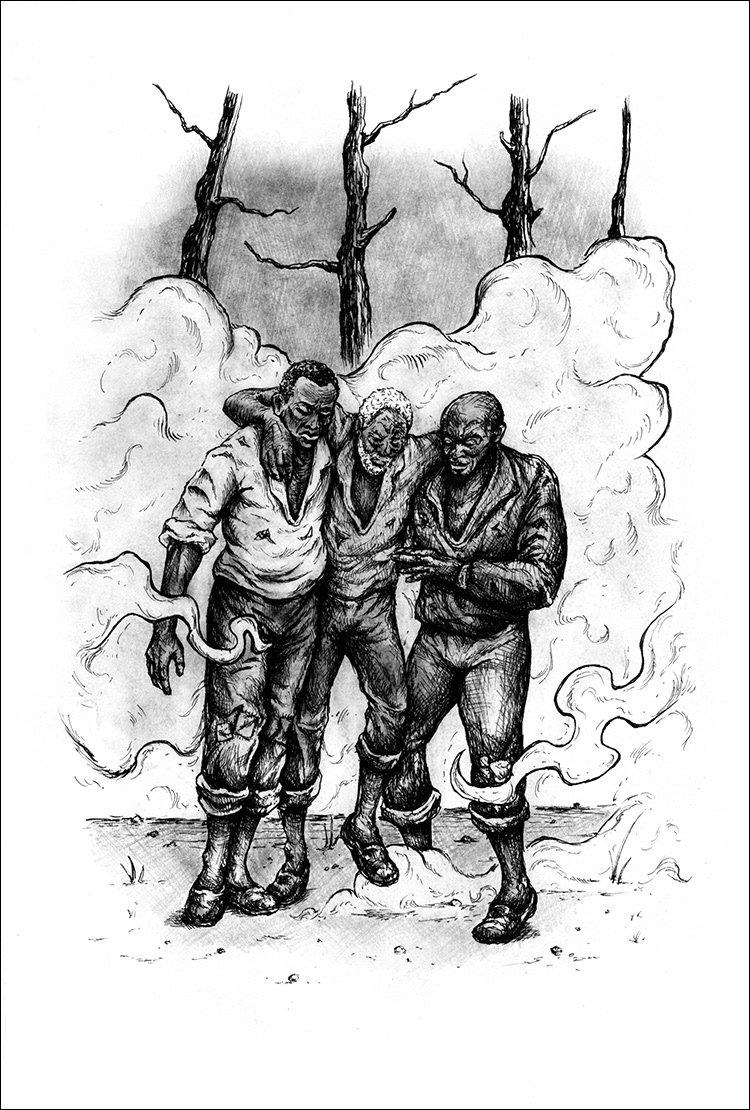 Went out scouting locations for formal engagement photos with Ceili and Jarod on a lovely evening a couple of days ago. We are experiencing distressingly unseasonable weather — it cracked 70 yesterday. This does not bode well for wildfire season, but you can’t let days like this go by with a lament. Must enjoy the moment — and we did. 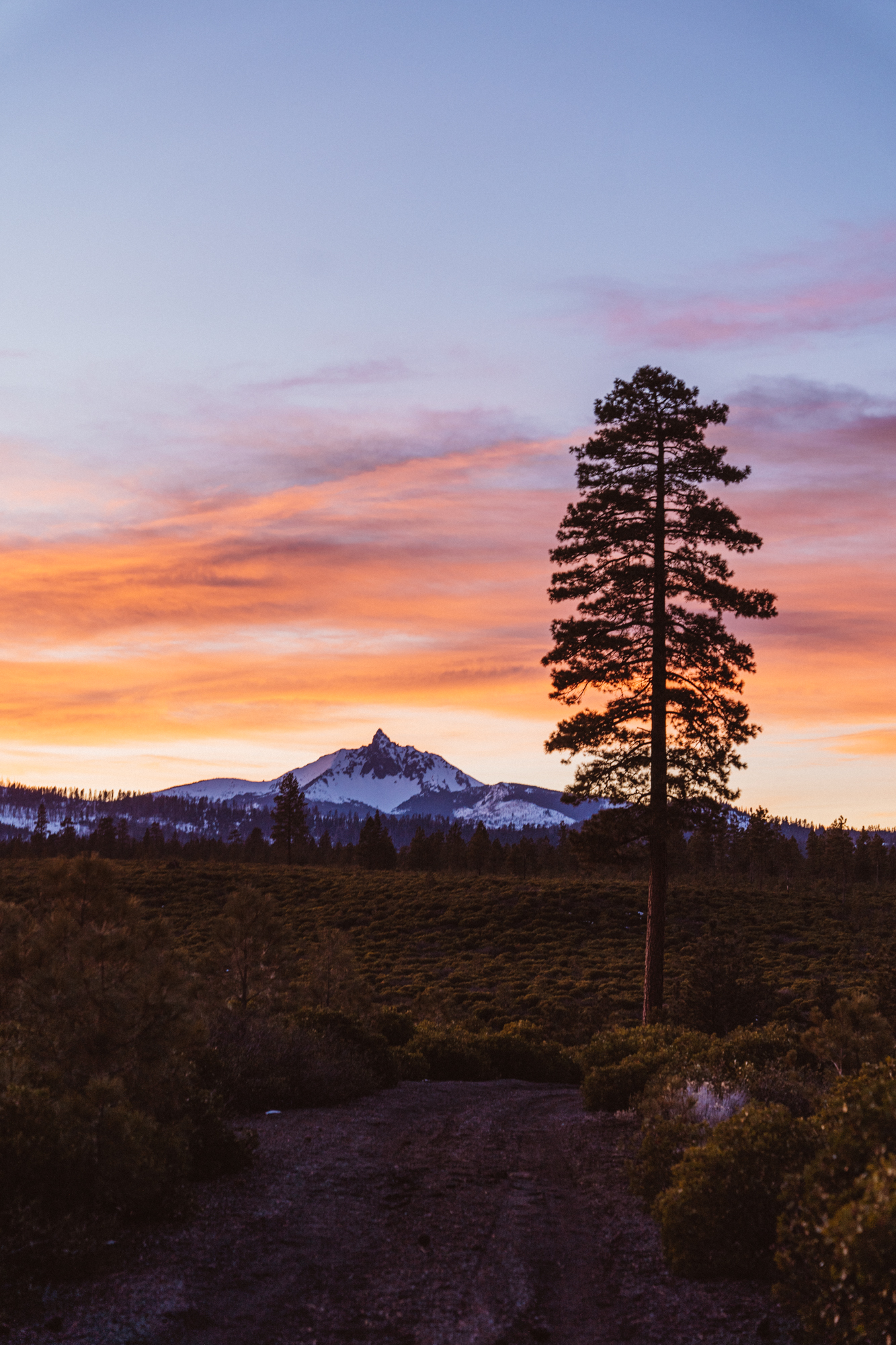 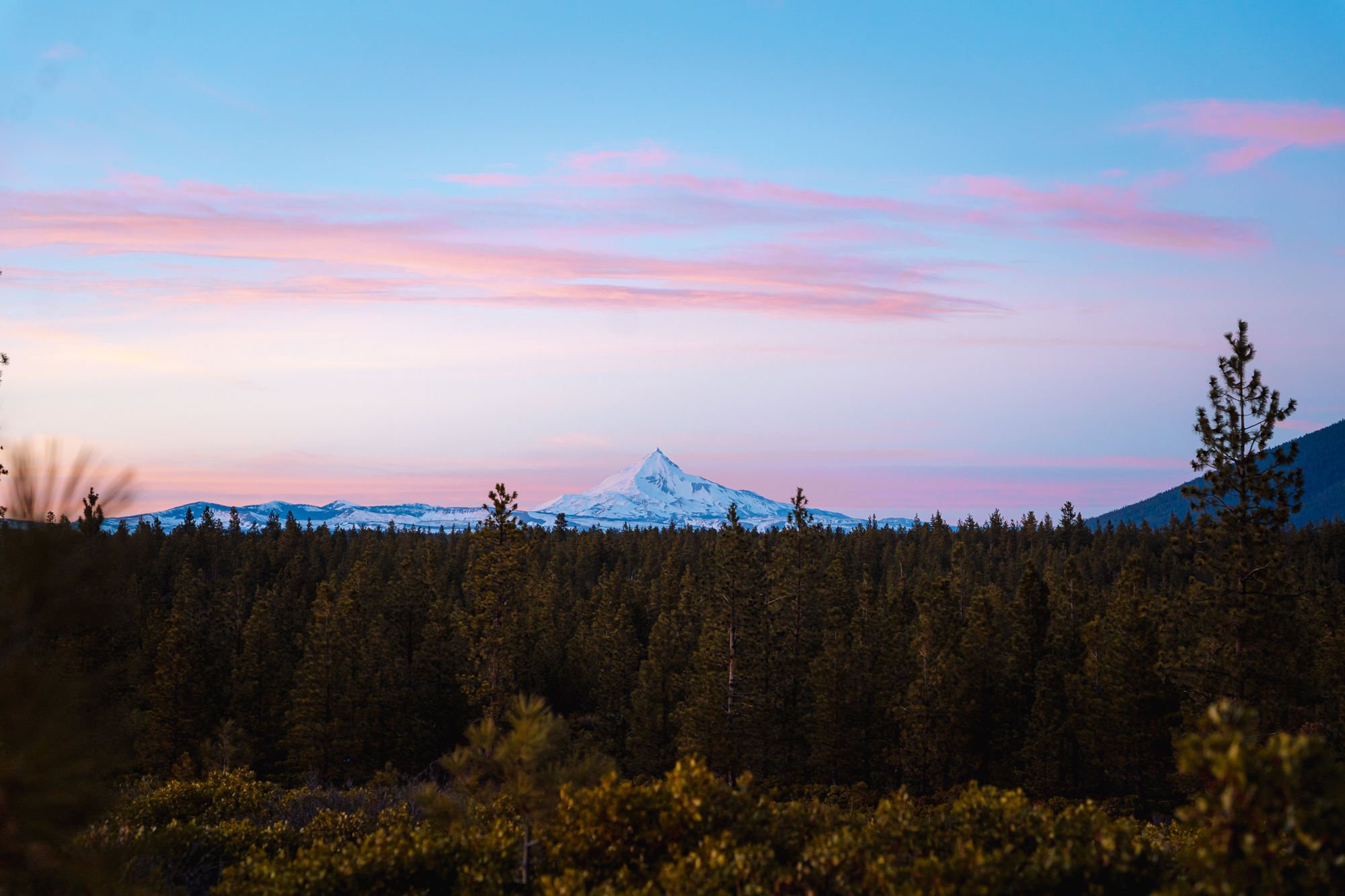 Ceili snapped this fine portrait of her father: 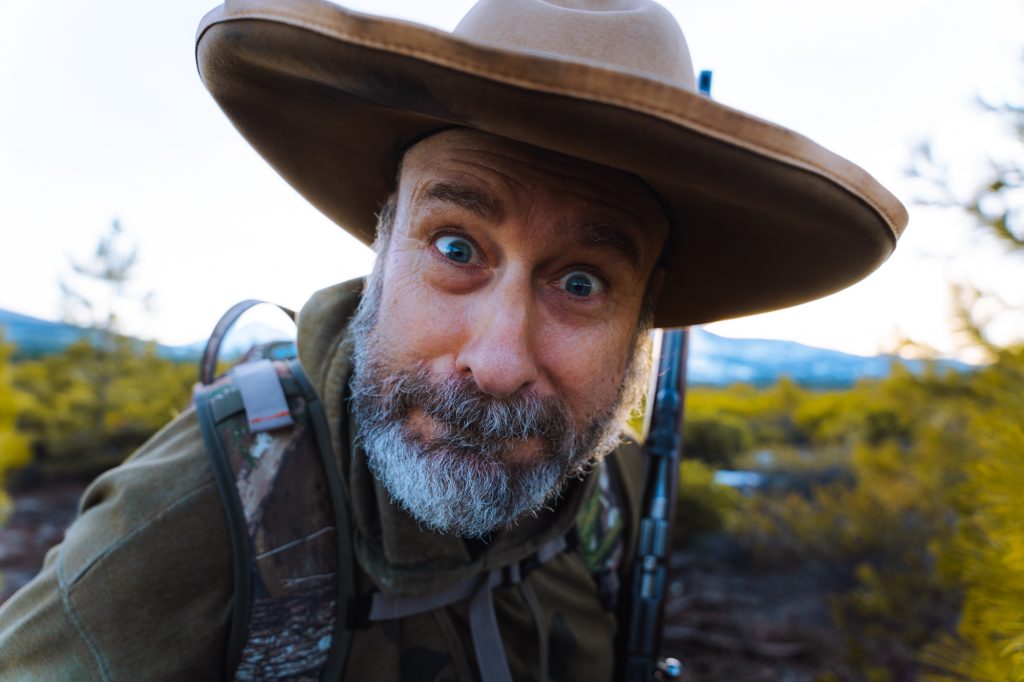 I made it my Facebook profile pic, much to the amusement of the multitudes. One of my friends commented that it reminds him of Radagast the Brown, one of Tolkien’s Wizards.

This tickled me, but I do want the record to show that there are no birds nesting in my hat, and consequently no bird shit decorating my sideburns.

While I  have a certain appreciation for ol’ Radagast, friend of the birds and animals and so forth, I think I’d rather go for a Tom Bombadil vibe. Most folks I know tend to skip the Bombadil chapters in The Lord of the Rings. Peter Jackson did, in making The Fellowship of the Ring. Me, I always liked Tom Bombadil, who was an enigma, even to the Wise.

“But I had forgotten Bombadil, if indeed this is still the same that walked the woods and hills long ago, and even then was older than the old. That was not then his name. Iarwain Ben-adar we called him, oldest and fatherless. But many another name he has since been given by other folk: Forn by the Dwarves, Orald by Northern Men, and other names beside. He is a strange creature…” 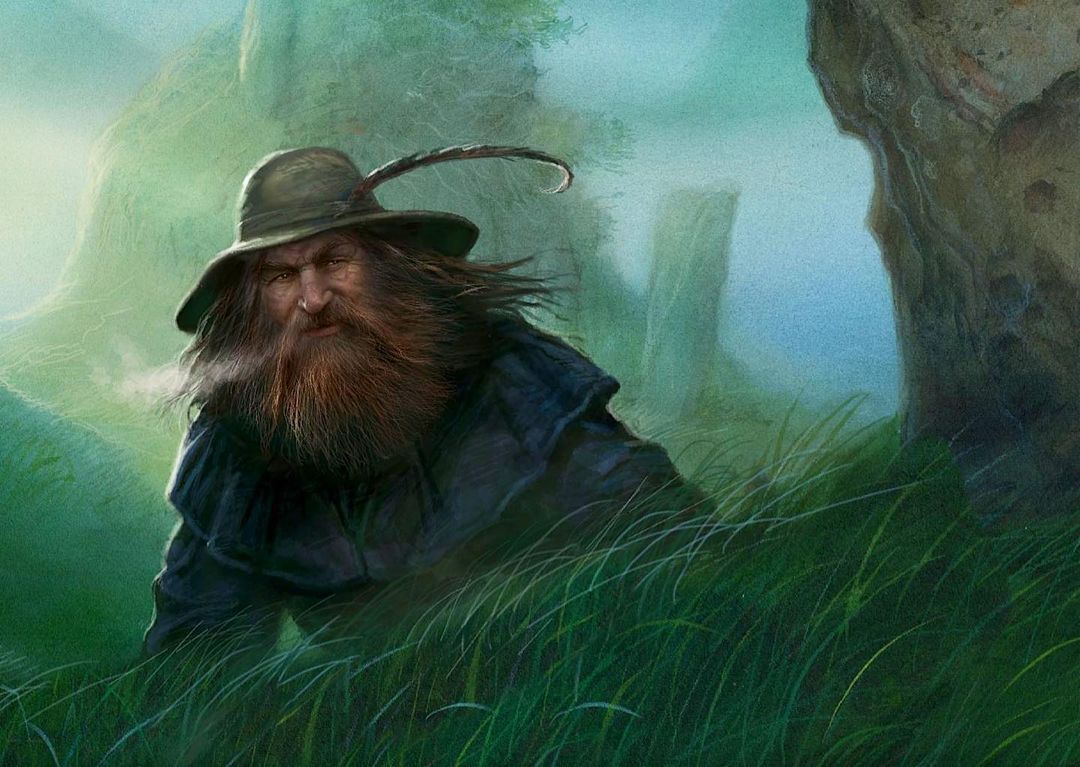 Tom Bombadil is my kinda creature. Spends his days tromping about the woods, singing; is immune to the effects of Rings of Power and is Zero Foxtrot about the political tumult of Middle Earth; has a sexy faerie wife. 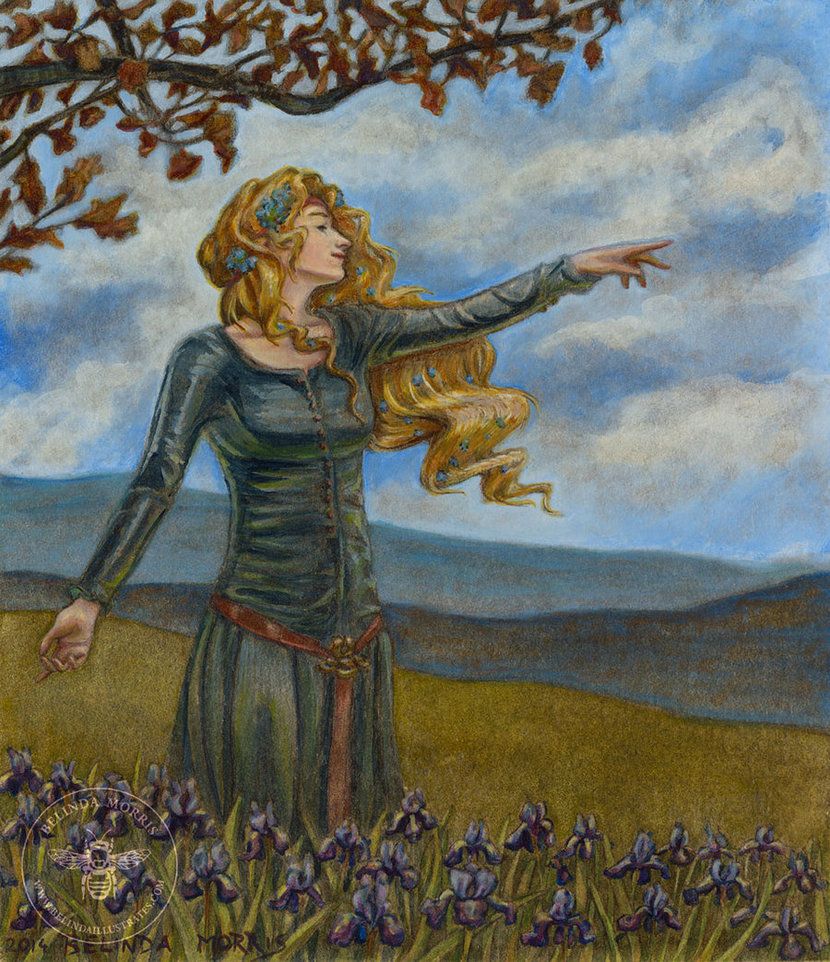 “Old Tom Bombadil is a merry fellow, Bright blue his jacket is, and his boots are yellow. None have ever caught him yet, for Tom, he is the master: His songs are stronger songs, and his feet are faster.”

Guess I’d better find a Kingfisher feather for my hat…