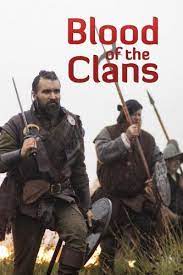 Neil Oliver’s doco Blood of the Clans finally arrived on this side of the Atlantic. I’ve been watching for the lighting of this fiery cross since the series premiered in the UK a year and a half ago. When I posted on the premier back in September of 2020, I said:

Surely this will land on some streaming service in the U.S. soon enough, whereupon you will hear may shouting a bloodcurdling war cry and see a full on Highland charge to get it downloaded.

Well, lads and lassies, soon enough was too damn long for a man of precious little patience, but here it is — and I shall be imbibing it like I used to take on the Uisge Beath. As in, thorough intoxication.

This is the companion piece to Rise of the Clans, which I’ve watched a number of times. That three-parter took on the rise of Robert Bruce at the beginning of the 14th Century, the unbelievably vicious game of thrones among the Stewart family in the 15th Century, and the sad demise of Mary Queen of Scots in the 16th Century.

Blood of the Clans moves into my true historical territory, taking the history into the turbulent 17th and 18th Centuries.

Episode 1 — The Year of Victories — recounts the bloody Scottish theater of the English Civil Wars of the 1640s. 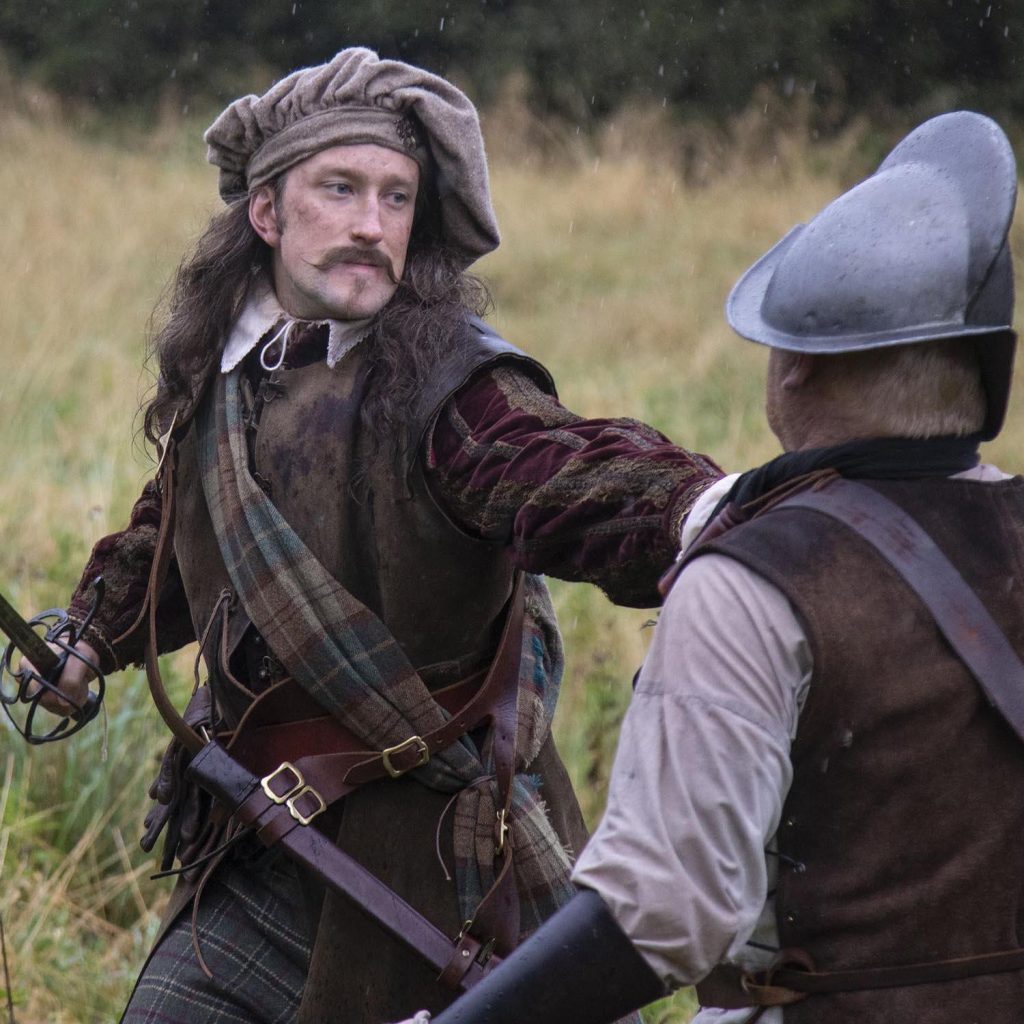 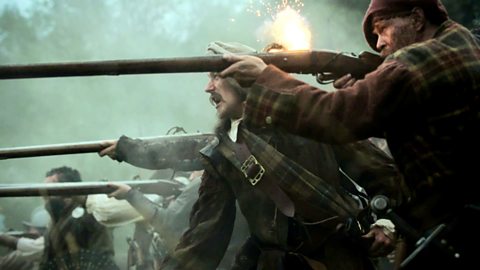 Episode 2 — The Highland Rogue — recounts the story of Rob Roy MacGregor, whom I chased through the heather in a podcast a few months back. 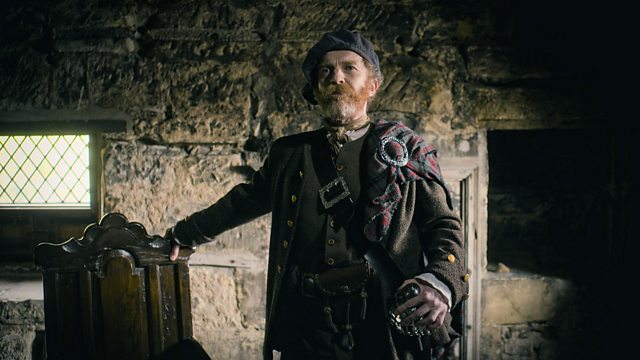 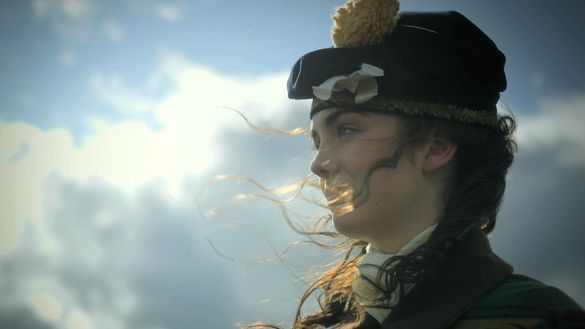 Picked it up on Amazon Prime with a 7-day free trial for the True Royalty Channel, which I may just keep because it’s loaded with quality docos.