Time spent with Colin G. Calloway is always time well spent. He’s one of the most important and prolific of the academics engaged in what is known as Borderlands History.  Wednesday afternoon, I listened to a Ben Franklin’s World podcast with Calloway discussing his most recent work, The Chiefs Now In This City: Indians and the Urban Frontier in Early America.

Good stuff, as expected, and worth the time.

At one point, Calloway wryly refers to the term “frontier” as “The F Word.” This gets deeper exploration in a bonus episode. And I really like what the esteemed professor has to say.

The term “frontier” is a loaded one, because it conjures images that for decades dominated what I call “triumphalist” history: a line of demarcation between “civilization & savagery.” When we think of frontier conventionally, it’s a line of settlement, marching across the continent. In reality — and certainly in the framework of borderlands history —, frontiers are zones of cultural exchange; places where cultures collide, sometimes in conflict, sometimes in trade and diplomatic and other forms of relations. Calloway notes that he thought long and hard about using the term at all in the title of his latest.

The question of what, exactly, a frontier is has come up here quite frequently — and just yesterday in the post about Exmoor. A couple of you weighed in on that. Lane Batot said:

As for what might constitute a “frontier” — that is most definitely a matter of perspective! As the Lakota Standing Bear said–they never thought of their homeland as “wild” or a wilderness. It didn’t become “wild” until the hairy white men from the East showed up!

Anywhere that continues to have a juxtaposition between the city and the “woodsmen,” just shapes the story and the people in it.

Years ago, Matthew Isleman asked me how I was defining “frontier” and if an urban figure such as The Punisher could be considered “Frontier Partisan.” The answer was yes. I can only speak to Garth Ennis’s run with the character, which was gritty and “realistic,” but from that, I’ d say that Frank Castle’s highly skilled and driven vigilante status in a dangerous wilderness, no less wild for being urban (and maybe moreso) puts the character in Frontier Partisan territory.

Based on Calloway’s comments in that bonus episode, I think he’d agree. 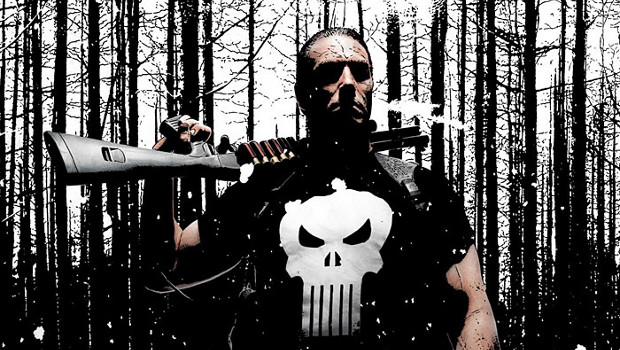 Calloway described Black Elk getting lost in Manchester, England, while performing with Buffalo Bill’s Wild West Show. Imagine a Oglala Lakota on the rough streets of that industrial city… it certainly would have felt like an alien landscape and a particularly wild and dangerous frontier to him.  Calloway says:

Now, I know Manchester pretty well — and it was a frontier. It still is, right? 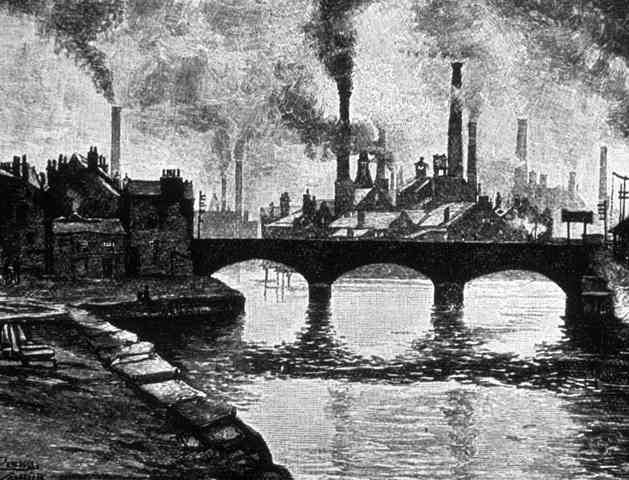 In Calloway’s depiction of the “urban frontier” of the 18th Century, Indians move into the urban environment at the same time Euro-American traders, diplomats, hunters and settlers are moving into Indian Country. The port cities of British America are, then, a frontier zone of the developing Atlantic world, looking west toward Indian Country, and east toward Europe. Distinct cultures met and rubbed up against each other there. In that sense, port cities are always frontier towns, right?*

I wanted to sort of suggest that if there was an urban frontier abutting Indian Country, that there was also an urban frontier that Indian people visited and experienced, and that in those spaces, they created frontiers; that  frontier is not a line moving across the continent, that you can have a frontier in the way I’m thinking about it kind of anywhere — it depends on the situation.

And, must say, if you’re talkin’ industrial cities in England, how can you NOT consider Peaky Blinders a frontier yarn? 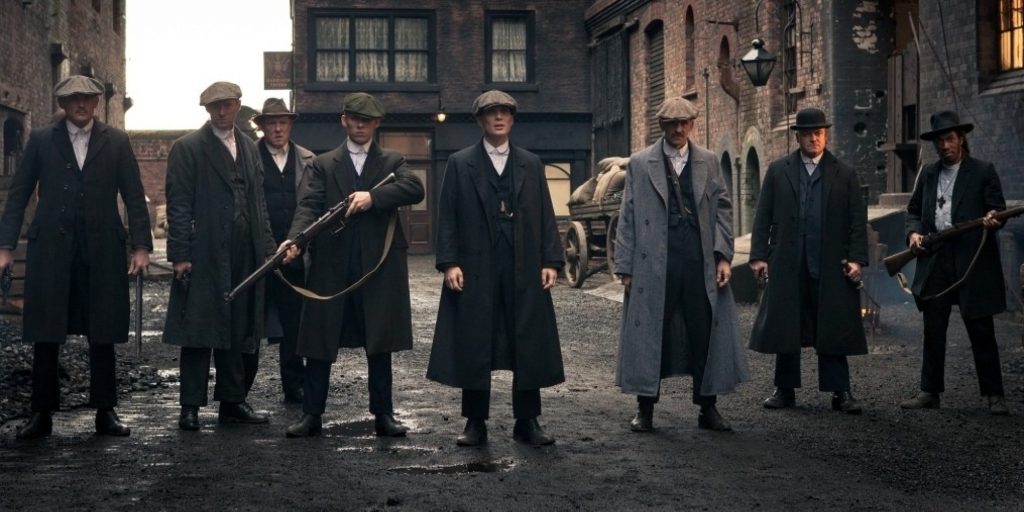 From the beginning, Frontier Partisans has thrown a wide loop, and recognized Continuity & Persistence.  Indeed, the way we think of it — us and ol’ Colin, that is — there are frontiers everywhere…

*The creators of Black Sails explicitly formulated Nassau c. 1715=Deadwood c. 1876, which is not only viable from a storytelling standpoint, but accurate historically. Both frontier towns lay, for a time, outside of the imperial order of the day — were, in fact, “illegal” — were wild and licentious, yet also formed their own rough form of civic order.